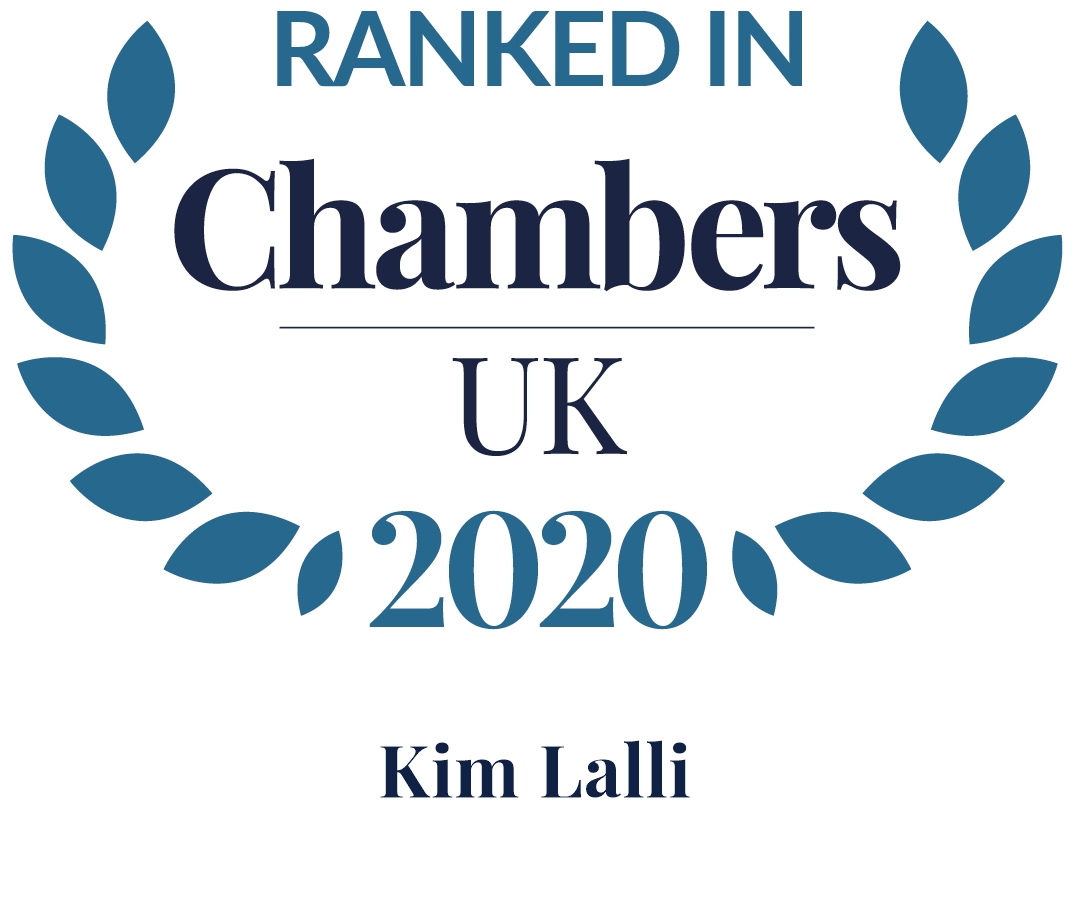 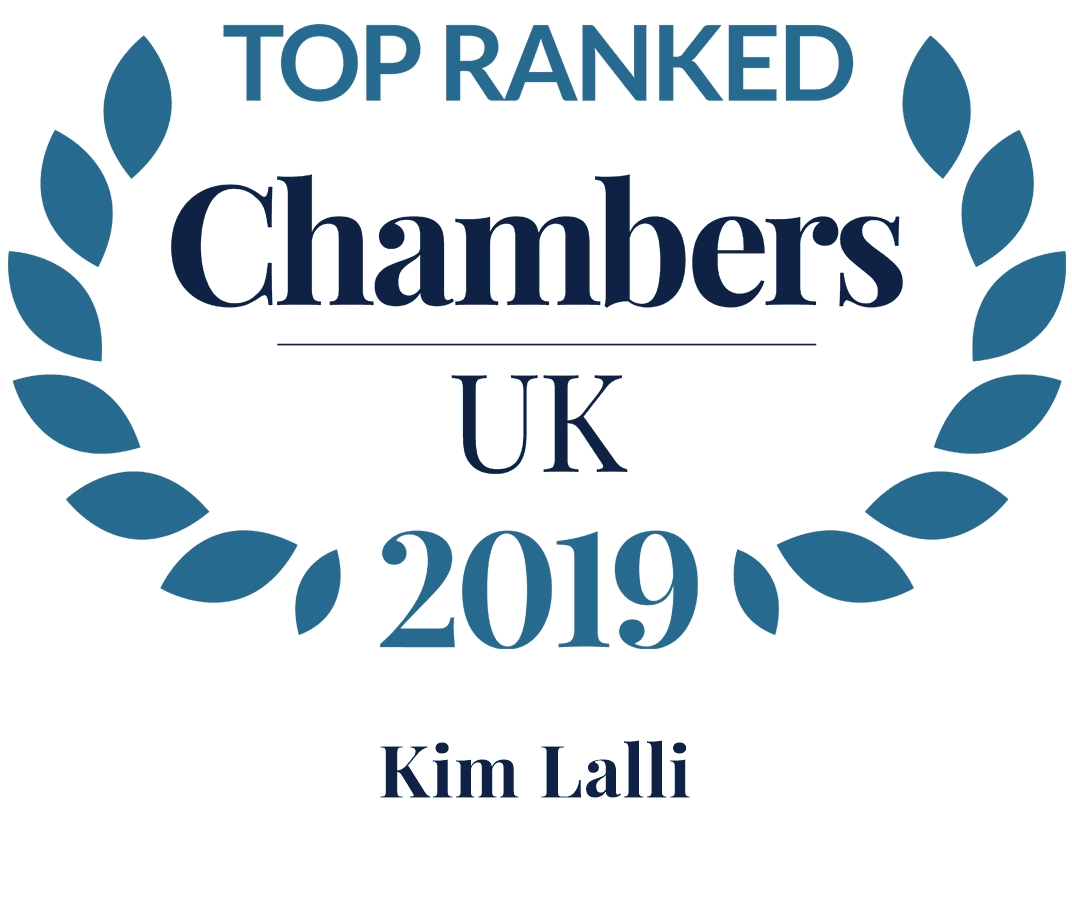 Kim has advised on the acquisition and disposal (including disposal strategy and advice given throughout the development stages) of residential and mixed-use developments, with development values exceeding £400m in some cases. Acquisitions are often on a conditional on planning basis, and may be on a deferred payment/staged basis, often with overage provisions. She also deals with strategic land transactions (including promotion agreements and options), and the disposal of affordable housing.

Recent acquisitions for residential development include the former Teddington Film Studios, the Stag Brewery in Mortlake, two former MoD barracks sites, and part of a hospital site owned by the NHS.

Kim obtained a degree in Law from the University of Birmingham. She qualified as a solicitor in 1989, having trained at Davies Arnold Cooper, and then moved to merchant bank Hill Samuel as a legal adviser to the property finance team. She then joined Frere Cholmeley Bischoff and was subsequently a partner in the commercial property team at Forsters before joining Wedlake Bell as a partner in February 2003.

Kim is ranked in the Chambers directory as a leading individual in real estate, and noted in the Legal 500.

"Kim Lalli is the best lawyer I have ever worked with."

"She provides a very good service, is highly sophisticated and has a clear understanding of our business needs and legal requirements."

Good news for developers? Court of Appeal Upholds High Court Ruling on the Registration of Town and Village Greens

Making the Most of your Property Assets: Promotion Agreements for landowners