“Should I stay or should I go now?” – Dealing with the Clash in Shareholder Disputes

You have sweated blood and tears to build a business from nothing.  You have made huge financial and emotional sacrifices to get the business to where it is now.  The business is your baby.

And then the divisions start to appear.  You want the business to go in different directions. You question your business partner’s judgment and morals. You argue. You fall out.  The trust is gone.

This is a common scenario.  Often it is further complicated by the fact that the business partner is a friend or member of the family.  A shareholder dispute becomes like a divorce and emotions run high.  It needn’t be, but the reality is there is no easy, one size fits all solution.

There are two broad ways to resolve the issues:

Court proceedings are expensive and time consuming and where the parties have a level of interaction, it is always worthwhile exploring a settlement. Sometimes this could be effected through a formal mediation or indeed facilitated discussions.  Other times it requires a more formal process to bring the parties to a resolution. The issues below are just some that you should consider when trying to resolve a shareholders dispute where it has reached the stage where the status quo cannot continue.

If Court proceedings are unavoidable then there are few ways to resolve / determine the issues in court (depending on the circumstances):

What to think about

The decision making process of how to proceed should involve legal and tax advisors.  The approach to the dispute and the resolution to the dispute must be joined up to avoid unintended consequences (and to maximise the efficiency or benefit from the separation). A few key things to consider:

It must be remembered that you are discussing a business.  The impact on the business of a dispute between its shareholders can itself be catastrophic.  There is a real danger that if a commercial attitude (so far as possible in such an emotionally charged situation) is not adopted, the financial implication on the business and the individual shareholders can be very significant.  Expectations need to be carefully managed in a situation where, in all likelihood, it will result in neither party being “happy” with the outcome but where a resolution has been found to crystallise the issues and move forward. Save in cases of fraud or blatant wrongdoing by only one party, there will have to be an element of compromise.

….and if you are starting out, enter into a shareholders agreement.  It may be a cost to incur at a stage when there is little cash, but it really could save you thousands (and significant management time) further down the line. 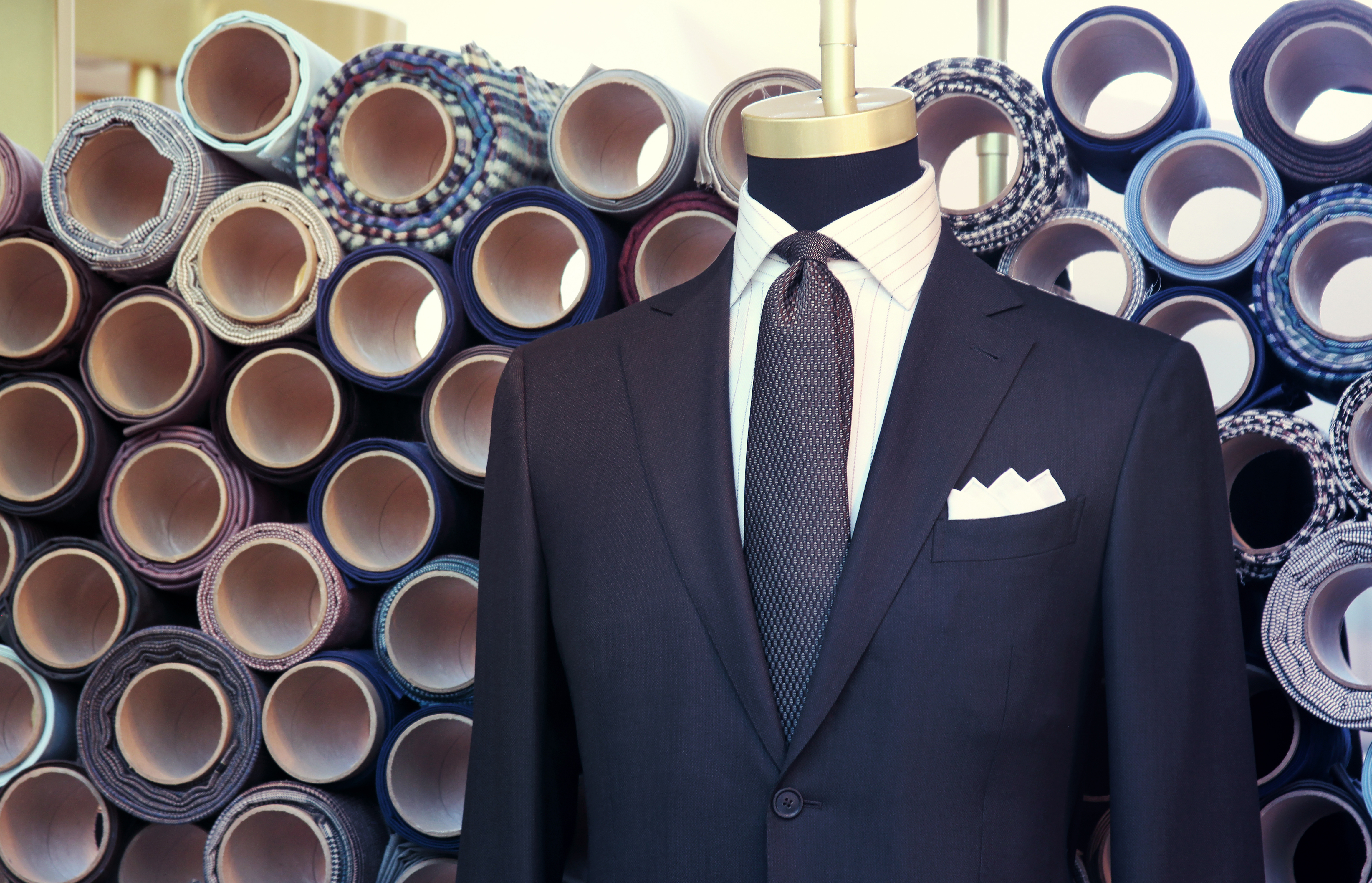