Stephen Hawking’s wheelchair, a pair of his glasses, scientific bets signed with a thumbprint, papers on theoretical physics and even his scripts from The Simpsons are amongst the items that have been acquired by Cambridge
University Library and the Science Museum Group in lieu of approximately £4.2 million of inheritance tax (IHT). The items were acquired under the IHT ‘Acceptance in Lieu’ scheme (‘AIL’), which provides a means for private property to come into public ownership at no direct cost to the receiving institution, which becomes the new owner.

The AIL scheme enables taxpayers to transfer objects of significant cultural,
scientific or historic heritage to the nation to offset an IHT liability. Objects
offered under the AIL scheme must be pre-eminent and in acceptable condition. Pre-eminence is determined by national, scientific, historic or artistic interest.

Offers in lieu are submitted to HM Revenue and Customs, and assessed by the Acceptance in Lieu Panel (AILP) of the Arts Council before being approved by the Secretary of State for Culture, Media and Sport.

The scheme is beneficial for the taxpayer, because of an inducement known as a douceur, in which 25 per cent of the tax that would have been payable on the object is remitted to the estate of the deceased. By way of example, if an object worth £100,000 is offered in satisfaction of an inheritance tax liability, its net open market value would be £60,000, after the deduction of £40,000 in settlement of IHT (IHT being charged at 40 per cent).

A douceur of £10,000 (25 per cent of £40,000) would be added to this value,
meaning that the object has a tax settlement value of £70,000 – a 17 per cent
higher value than if the object were sold on the open market and the IHT paid. The incentive makes it more attractive for a taxpayer (often executors of an estate) to transfer an accepted object rather than selling through auction with all the associated costs.

The AIL scheme can be of great benefit when settling inheritance tax,
particularly in estates with high tax liabilities and where the beneficiaries are reluctant to assume responsibility for the security, insurance and maintenance of objects that may be offered in lieu of tax. The AIL scheme is also a great way of ensuring that items of considerable historical value do not vanish from public view but are instead acquired for the nation.

Whilst AIL is relevant on death, there are also schemes that can be used in an individual’s lifetime such as the Cultural Gifts Scheme (‘the Scheme’). The forms of tax liability that can benefit from a reduction under the scheme are income tax, capital gains tax and corporation tax.

Applications under the scheme can be made in respect of works of art, heritage objects, manuscripts and archives, scientific objects and objects kept in and associated with significant buildings. As with the AIL scheme, the AILP consider applications and if the panel is satisfied that the requirements of the scheme have been met, it will make a recommendation to the Secretary of State for Culture, Media and Sport. First and foremost, the object offered must be preeminent and the panel use four criteria (these criteria are also used when assessments are carried out under the AIL scheme) when assessing offers:

The object does not need to satisfy all four criteria and other factors will also be taken into account by the panel. The object will then be valued on open market rates and, in the case of an individual, 30 per cent of the agreed value of the object is then available to offset against an income tax or capital gain tax liability. Where the value of the 30 per cent exceeds the tax liability, the individual has the option of spreading the tax reduction received over a five year period beginning with the year in which the offer is registered.

The scheme, which is primarily philanthropic with a tax benefit, has resulted in an assortment of objects being gifted to the nation. This ranges from The Great Seal of Queen Victoria, John Constable’s “Stratford Mill”, and a 2000-year-old iron-age fire guard that was discovered in a peat bog in 1892 to more recently a letter from Sir Winston Churchill to his old army friend, Hugo Baring.

If the owner of a work of art, outstanding land and buildings and other objects that are pre-eminent for their national, scientific, historic or artistic interest, or are historically associated with an outstanding building wishes to defer IHT, either on death or on a chargeable lifetime gift, the Conditional Exemption regime could also be helpful. For HMRC to consider that works are eligible, they should be pre-eminent or part of a collection or group of relevant objects which, taken as a whole, appear to be pre-eminent. The regime operates as a deferral of tax (not a complete exemption).

If an object is accepted, the owner must undertake: (a) to keep the work of art permanently in the UK and not to remove it temporarily except for an approved purpose and period, (b) to take agreed steps to preserve it, and (c) to secure reasonable public access to it. There must also be some form of open access, which will usually be in the form of the owner’s house being open to the public for an agreed period of time. Access could also be provided by a loan of the work to a local gallery or museum for example. HMRC will monitor the undertaking by writing to owners every five years for confirmation that all the conditionally exempt chattels are still present. If there has been a material breach of an undertaking, a chargeable event will have taken place and this will give rise to an IHT and/or CGT liability. Other chargeable events would include a sale of the object or death.

Under the schemes discussed above, there are valuable tax-saving opportunities that executors and owners of suitable works should be aware of and, where appropriate, take advantage of. The Arts Council England Annual Report and Accounts 2020 Report shows that 52 cases – spanning works of art and other cultural objects worth nearly £65 million – were transferred to the nation in satisfaction of a liability to tax.

This article was first published by Wealth Briefing on 24 June 2021. 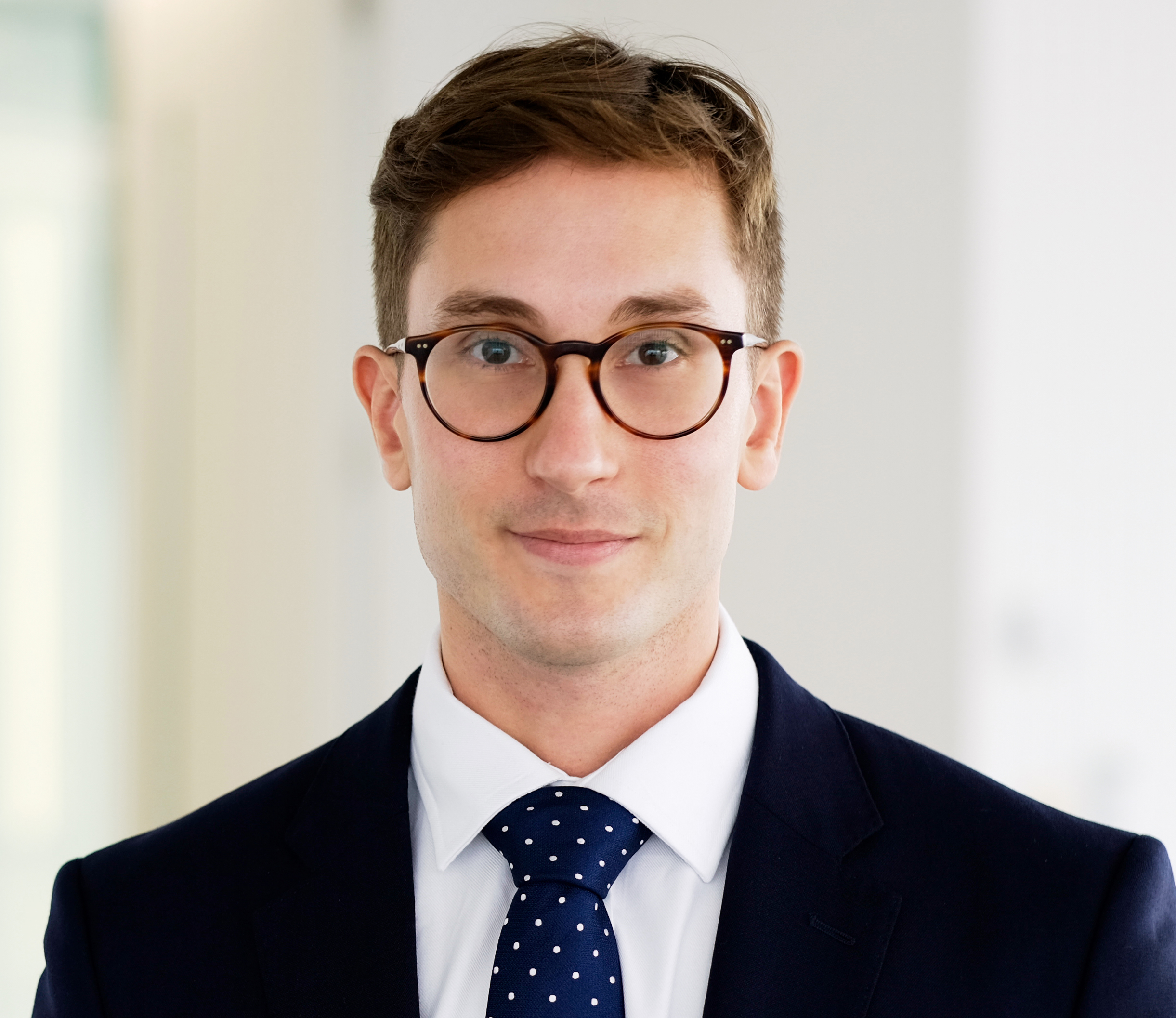