Discrimination Update: Vegetarianism is not a protected characteristic

In Conisbee v Crossley Farms Ltd, the Employment Tribunal held that vegetarianism does not amount to a philosophical belief and therefore does not qualify for protection under the Equality Act 2010 (EqA 2010).

Mr Conisbee resigned as a bartender after five months of employment and claimed that he had been harassed following verbal abuse due to his vegetarianism. The Employment Tribunal had to decide whether vegetarianism attained the values and qualities required to be recognised as a philosophical belief under f the EqA 2010.

Agreeing with the Respondent’s arguments, the Tribunal held that whilst Mr Conisbee’s belief that the world would be a better place if animals were not killed for food was genuine, it was not a belief:

and therefore did not qualify as philosophical belief for the purpose of the EqA 2010.

The Tribunal did however recognise that veganism could qualify as a philosophical belief under the EqA 2019 as “you can see a clear cogency and cohesion in vegan belief, which appears contrary to vegetarianism”.

The judgment is surprising for a number of reasons.

Firstly due to the distinction made between vegetarianism and veganism – the Tribunal failed to recognise the many reasons why a person may choose veganism (personal health, environmental, as well as the view that using animals for food purposes is wrong in a civilized society).

Secondly for the lack of recognition of the House of Lords’ comments clearly stating that vegetarianism and veganism should form the definition of a belief for legislative purposes under the ECHR.

Lastly, in light of the beliefs previously recognised by the Tribunal and the Employment Appeal Tribunal as capable of protection under the EqA 2010:

Employers should be aware of the scope of beliefs, extending beyond recognised religious beliefs, that fall under the protection of the EqA 2010. The Employment Appeal Tribunal is due to rule on whether veganism does indeed qualify for protection under the EqA 2010 in the case of Mr Casamitjana v League Against Cruel Sports, and it will be interesting to see whether the Tribunal’s comments in Conisbee v Crossley Farms Ltd are endorsed. 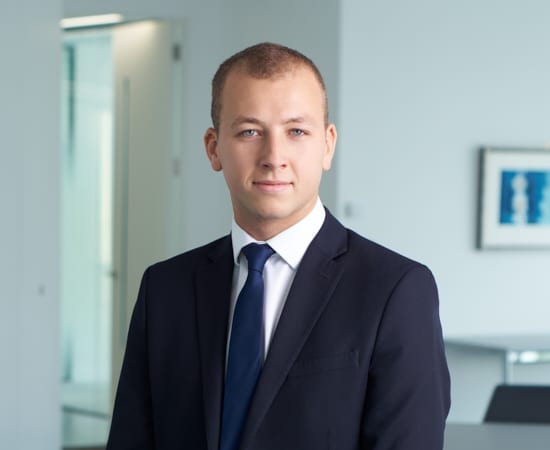