Is the Asda Price right? Equal pay cases in the retail sector

Retailers in the UK may find themselves shelling out significant sums in higher wages and back pay to workers in their stores. The sums riding on an equal pay case brought by over 400 workers against Asda are no small potatoes. A Manchester employment tribunal will hear the case imminently.

The claim is being brought by shop floor staff, the majority of whom are women. They claim that they should be paid the same as colleagues who work in Asda’s distribution centres, who are mostly men.

Employers must pay men and women the same if they are employed to do work that is ‘equal’. Such work can be split up into three categories: (1) work that is the same or broadly similar, (2) work rated as equivalent under a job evaluation study, or (3) work found to be of equal value in terms of effort, skill or decision-making.

More about the case

Asda’s store staff claim they have been underpaid in comparison to men in distribution centres in roles with equivalent work and skill requirements. The women claim that their roles on the shop floor are equivalent to those of men in the warehouses, who take items off the shelves, put them on a pallet and then onto a lorry. In the supermarket, the women claim that they do the reverse: take the pallets off the lorry, unstack them and put items on the shelves.

Asda may be able to rely on the ‘material factor’ defence if it can prove that the difference in pay is due to a material difference which is not sex discriminatory. It will depend on the facts, but examples that might establish a defence include unsociable hours of work and/or uncomfortable working conditions.

If the claim is upheld, Asda may have to fork out six years’ worth of back pay to compensate shop floor staff for lost earnings. Other retailers who own their distribution centres may face similar claims.

Retailers that do not have their own distribution centres may still be affected, for instance where staff are still dealing with goods coming in from suppliers or returned items. However, retailers that outsource most of their supply chain will not be affected. Those who have groups of predominantly male and female employees doing highly similar work but being paid different amounts should be alert to the outcome of this Tribunal claim.

How can you avoid equal pay claims?

You must ensure that your reasoning of factors justifying discrepancies in pay is evidenced in writing. However remember that these need to be objective and realistic; a Tribunal will appoint an independent expert to evaluate the similarity of roles rather than simply relying on your assessment.

If you believe that there may be discrepancies in pay for equal work, you will need to consider the options below:

However, remember that even if discrepancies come to light and are put right, employees may still have claims for underpayment for the six year period before the evaluation. Retailers can avoid future potential equal pay issues by identifying areas of work where there is a high concentration of male or female workers and look to compare whether their work is the same or similar to other areas where there is a high concentration of the opposite sex

For further assistance on how to risk assess the likelihood of equal pay claims within your organisation, please contact us. 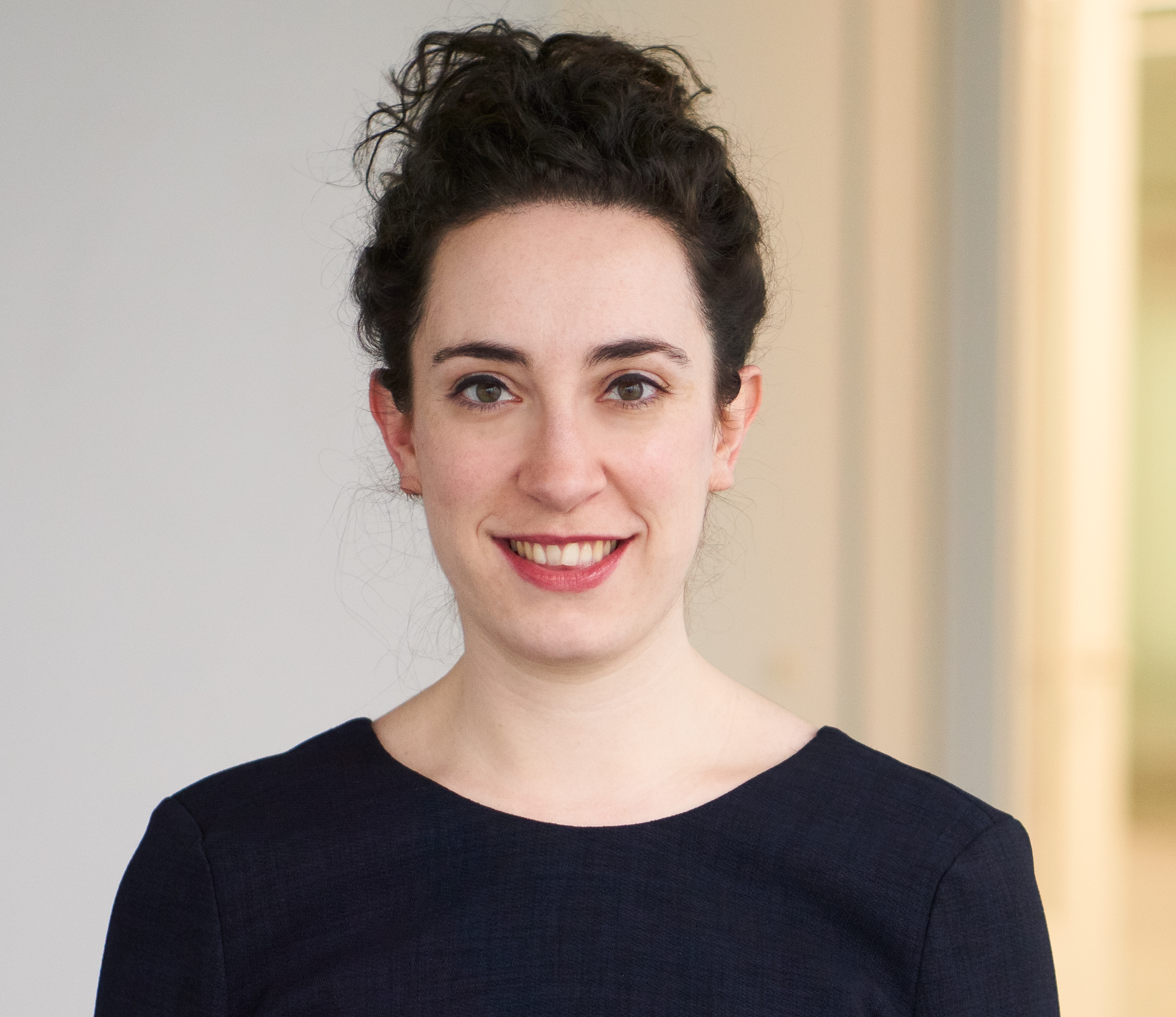