In the House of Commons a very significant amendment was made to the Building Safety Bill in January whereby, if it remains in the Bill, claimants will be able to bring claims originating from up to 30 years ago (i.e. from mid-1992).

A 30 year limitation period is wholly new ground for the construction industry which will no doubt cause concern for developers and contractors (and their insurers). There may also be repercussions for those claimants the Government is trying to assist with this change.

On the face of it, the new limitation period reflects the Government’s intention to give more parties a right of redress for defects in original building works. This is in the light of defective cladding having been discovered on numerous high rise buildings in the wake of the Grenfell tragedy. The aim is to provide those leaseholders currently footing crippling service charge bills and unable to sell their homes, with the means to put right cladding and other defects with legal remedies, where otherwise their claims may be time barred.  But let’s dig deeper, keeping in mind that the Bill is not guaranteed to become law and further changes may still be made.

S.1 of the Defective Premises Act 1972 (DPA) requires those involved in constructing a dwelling to ensure that the dwelling is ‘fit for habitation’ when the work is completed. Thereby providing a statutory right of action for any person who acquires a legal or equitable interest in a dwelling against the constructor, where the dwelling fails to meet such standard. The right of action accrues on the date when the dwelling was completed, or, if after that time work is done to rectify the work already done, when the further work was finished.

The revised wording in the Bill would introduce a new section 4B into the Limitation Act 1980. The Bill retains a 15 year limitation period for prospective claims (i.e. where, by virtue of the relevant provisions under the DPA or Building Act (BA), a person becomes entitled after the date on which s.119 comes into force, to bring an action) under s.1 and s.2A (undertaking work to an existing dwelling or converting a building into a dwelling) of the DPA and s.38 BA 1984 (for breach of the building regulations).

But the Bill has been amended so that the limitation period for retrospective claims under s.1 DPA only (i.e. where, by virtue of s.1 DPA, a person became entitled, before the date on which s.119 comes into force, to bring an action), will be treated as extended to 30 years from the date on which the right of action accrued.

But there are possible legal implications as set out below:

1) The DPA is not limited to higher risk buildings (i.e. high rise building over 18m or 7 storeys) or cladding or fire safety claims and so this extension may inadvertently permit claims for other building defects making the dwelling unfit for habitation, which would otherwise have been time barred.

2) The 30 year limitation period only extends to claims under s.1 DPA (provision of a dwelling) and not to any other sections covering works that involved the repair, refurbishment to or change of use of an existing building.

3) Lack of available records/evidence,  obtaining contemporaneous information and personnel can be a problem for a claim dating back 6 years, let alone 30 years!

4) Liability may not extend down the supply chain. The extended limitation period may only affect developers and tier 1 contractors because s.1(2) DPA provides a defence whereby anyone who provides works on the instruction of another – and carries out such works in accordance with those instructions – will be treated as discharging the duty imposed in s.1 DPA except where he owes a duty to the instructor to warn them of any defects in the instructions and fails to discharge that duty.

5) If 6 or 12 year limitation periods continue to apply to sub-contracts  contractual claims that once existed to recover losses down the supply chain  will be time barred. This was already a problem under the DPA 15 year limitation period but a doubling of this time exacerbates this considerably.

6) More lengthy and expensive disputes?   If developers and tier 1 contractors cannot pass any liability down to blameworthy supply chain parties, they (and their insurers) may resist and fight claims more resolutely. This may undermine the Government’s intention to provide wronged parties with a straightforward right of redress.

7) Corporate reorganisation – 30 years is a long time in the lifecycle of a company and, assuming the defendant hasn’t become insolvent during that time, it may be difficult correctly to identify the defendant due to corporate re-structures, mergers, listings/de-listings etc. Will we see an increased use by developers of special purpose vehicles (SPVs)?  All this could add to the time and cost for claimants investigating and bringing claims. If the company no longer exists or has no assets, what then?

8) Different limitation periods may apply based purely on the date when s.119 comes into force. The extended 30 year limitation period only applies to those who became entitled to bring an action before the date when section 119 came into force. The line needs to be drawn somewhere but to have such a stark difference in rights based on a random date seems unsatisfactory.

11) Erode incentive for contractors to assess buildings completed within the last 30 years? Due to the potential legal repercussions, this latest amendment would seem to do just that,  whatever moral or political pressure there may be to do so.

The above list is by no means exhaustive and there may be other issues.   Most of the above concerns are for developers and tier 1 contractors.  But it also seems likely that such problems  may have knock on effects for those whom the Government are trying to protect. 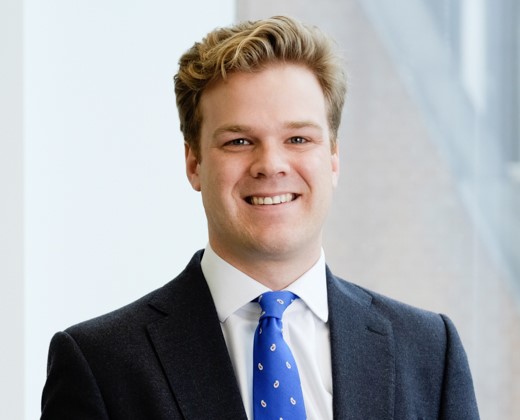 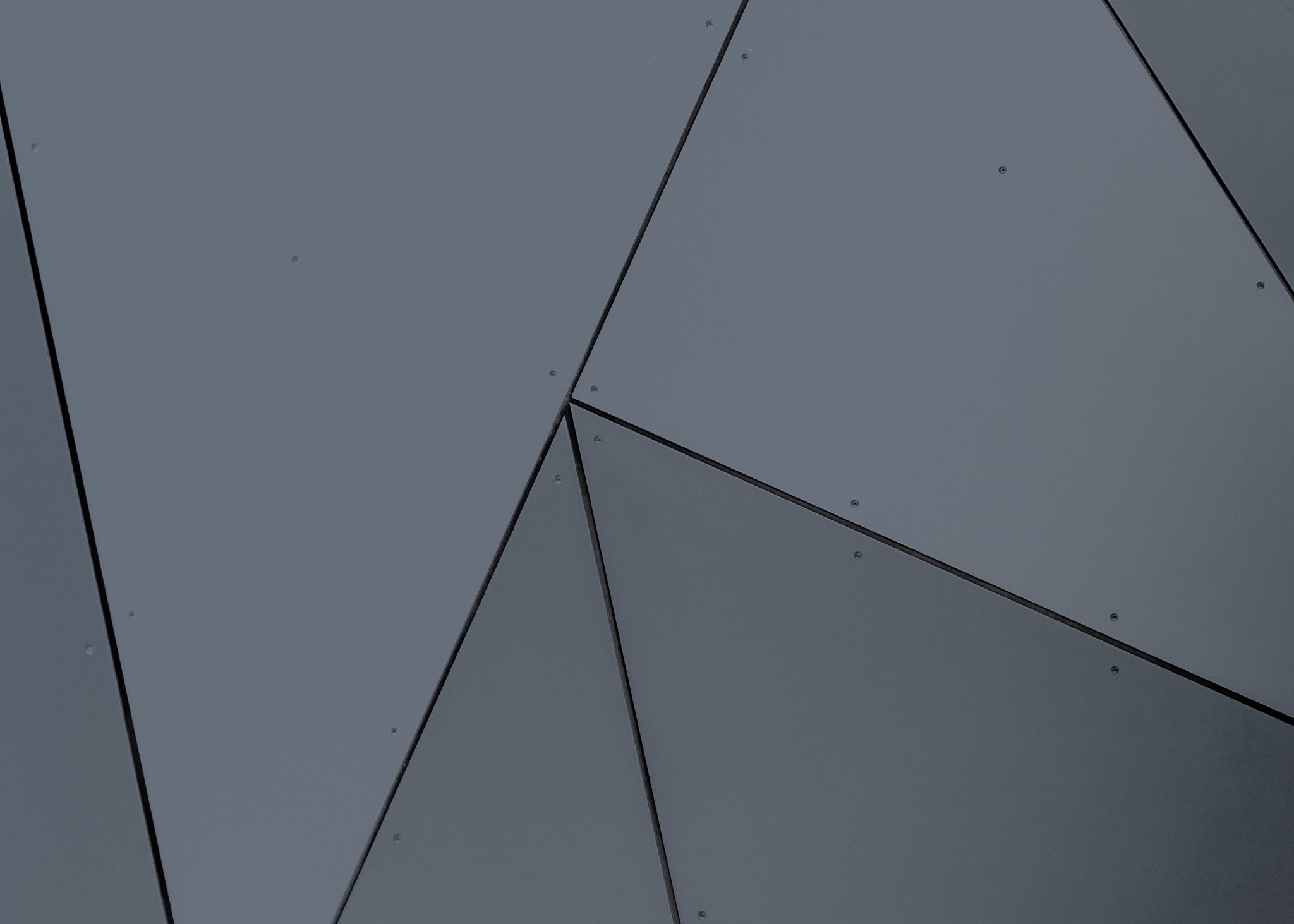 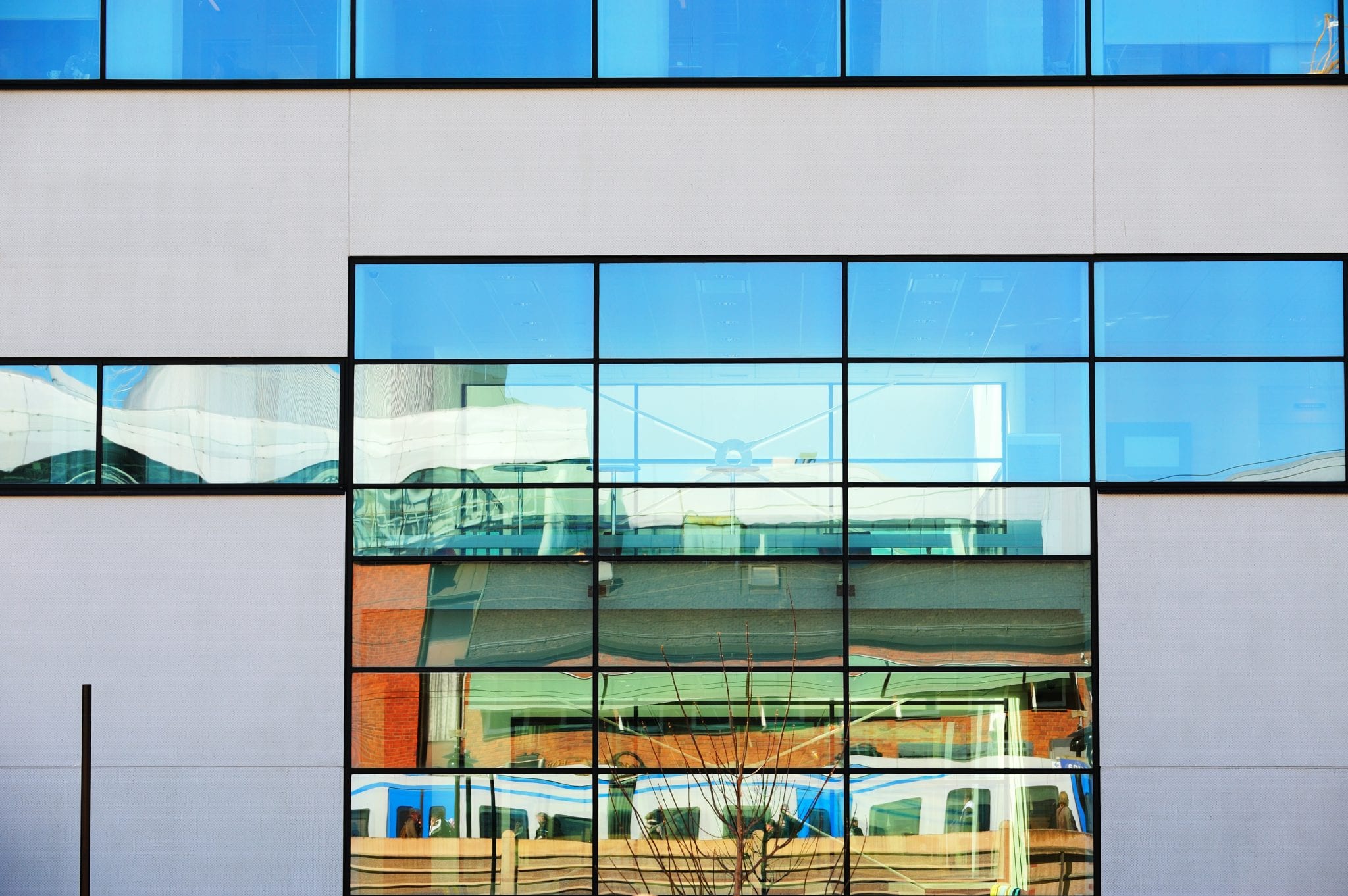