A round-up of legal updates for the Wills and probate industry over the past month is as follows.

The Chancellor Jeremy Hunt delivered his much-anticipated Autumn Statement on Thursday 17 November. This included a raft of tax rises and tax allowance freezes taking the UK’s tax burden to its highest level since 1948. The Statement also included the Office for Budget Responsibility’s confirmation that the UK economy is already in a recession that will last over a year. We summarise here the announcements affecting income tax rates and allowances, the dividend tax-free allowance, the capital gains tax (“CGT“) annual exemption, the inheritance tax (“IHT“) nil-rate band, and the mini-Budget stamp duty land tax cuts. The Finance (No. 2) Bill 2022 was published on 22 November implementing measures announced at the Autumn Statement. The government has stated that any remaining tax measures needed ahead of April 2023 will be included in the “main Spring Finance Bill 2023” which will follow the spring Budget 2023. It therefore appears that we are moving back to a timetable where the Budget is held in the spring, not the autumn, for next year at least. Autumn Statement 2022: documents – GOV.UK (www.gov.uk); UK government to cut CGT tax allowance from April 2023 | STEP; 2022 Autumn Statement (Medium-term Fiscal Plan): key private client announcements | Practical Law (thomsonreuters.com); Autumn Statement 2022 | Evelyn Partners; Autumn Finance Bill 2022 published – GOV.UK (www.gov.uk)

In McQuaid v McQuaid, 2022 NICh 18), a Will executed by a 73-year-old with terminal cancer and displaying “intermittent” bouts of confusion has been upheld after being challenged on testamentary capacity grounds. The testator was discharged to palliative care shortly after making his Will and died a few weeks’ later. The solicitor did not seek a medical opinion on the testator’s testamentary capacity but made a contemporaneous attendance note. The court found that the deceased met the so-called “golden rule” as there was no suggestion of dementia or any other “red flags” to doubt testamentary capacity. There was therefore no requirement for the solicitor to seek any medical opinion. This is another case where the court has been reluctant to criticise experienced solicitors who take reasonable steps to satisfy themselves of their client’s capacity.  Will upheld in Northern Ireland high court, despite hospitalised testator’s ‘confusion’ | STEP

The Chartered Institute of Taxation has published an HM Revenue & Custom (“HMRC“) response to questions raised by the Society of Trust and Estate Practitioners (“STEP“) about time limits for HMRC to pursue underpayments of IHT. Under s.240 Inheritance Tax Act 1984, HMRC generally have between four and twenty years to claim underpaid IHT but it was unclear when the time limits start to run and also how s.240 interacts with the special 12-week window introduced from April 2018 (for IHT400s) and April 2022 (for IHT100s) after which taxpayers can assume that HMRC do not have any questions to ask about the IHT account. Some key points from the HMRC response are as follows.

According to data from the Ministry of Justice for the period from January to March 2022, the average waiting time for a grant of probate was eight weeks overall, and the average for letters of administration was fifteen weeks (with a Will) and twelve weeks (without a Will). If a probate application has been “stopped” for any reason, the application took fifteen weeks on average to be issued; but the average reduced to five weeks where there were no “stops”. Online probate users, however, are being advised by HM Courts and Tribunals that the expected timeframe for probate application is “up to 16 weeks” and users are asked not to contact HMCTS “until 16 weeks have elapsed”.  Family Court Statistics Quarterly: January to March 2022 – GOV.UK (www.gov.uk)

On 1 November, the government announced it would not consider reforming laws relating to cohabiting couples in the context of financial remedy and succession until existing work on the law of marriage and divorce has concluded. This is despite calls for reform from MPs and professional bodies. In particular, the government rejected immediate reforms concerning intestacy and family provision claims for cohabitants. At present, a cohabiting partner has no right to a share of their deceased partner’s estate under the intestacy rules; whilst under the Inheritance (Provision for Family and Dependants) Act 1975, a cohabiting partner can make a family provision claim if they have been living in the same household as their deceased partner and on the same basis as a spouse or civil partner for two-years prior to death. Calls for reform had also been made in respect of IHT with the proposal that the tax should apply to cohabitants in the same way as it does for spouses and civil partners, but these proposals were also rejected. The government accepted, however, that there should be clearer guidelines on how pension schemes should treat surviving cohabitants. Government rejects requests for cohabitation law reform in England and Wales | STEP; Government rules out cohabitation reform | News | Law Gazette

The German Federal Court of Justice has given a ruling in a cross-border succession case involving the EU Succession Regulation (“the Regulation“). The court ruled that the testator’s choice of foreign law under the Regulation should be overridden in favour of German forced-heirship law. The court cited German public policy as justification as the elected foreign law did not entitle the descendants to the fixed compulsory share they would have received under the German forced-heirship provisions. There was a strong German connection in this case and it remains to be seen whether the same decision would be made if the testator was not so well connected with Germany. Compulsory share and foreign inheritance law | PE-Magazin

On 17 November, HMRC published updates to its Trust Registration Service (“TRS“) Manual. These include an update on registering a Will trust. The updated guidance explains that when there is a Will trust which needs to be registered in addition to a complex estate, the complex estate unique taxpayer reference should not be used when registering the Will trust (see TRSM27030). 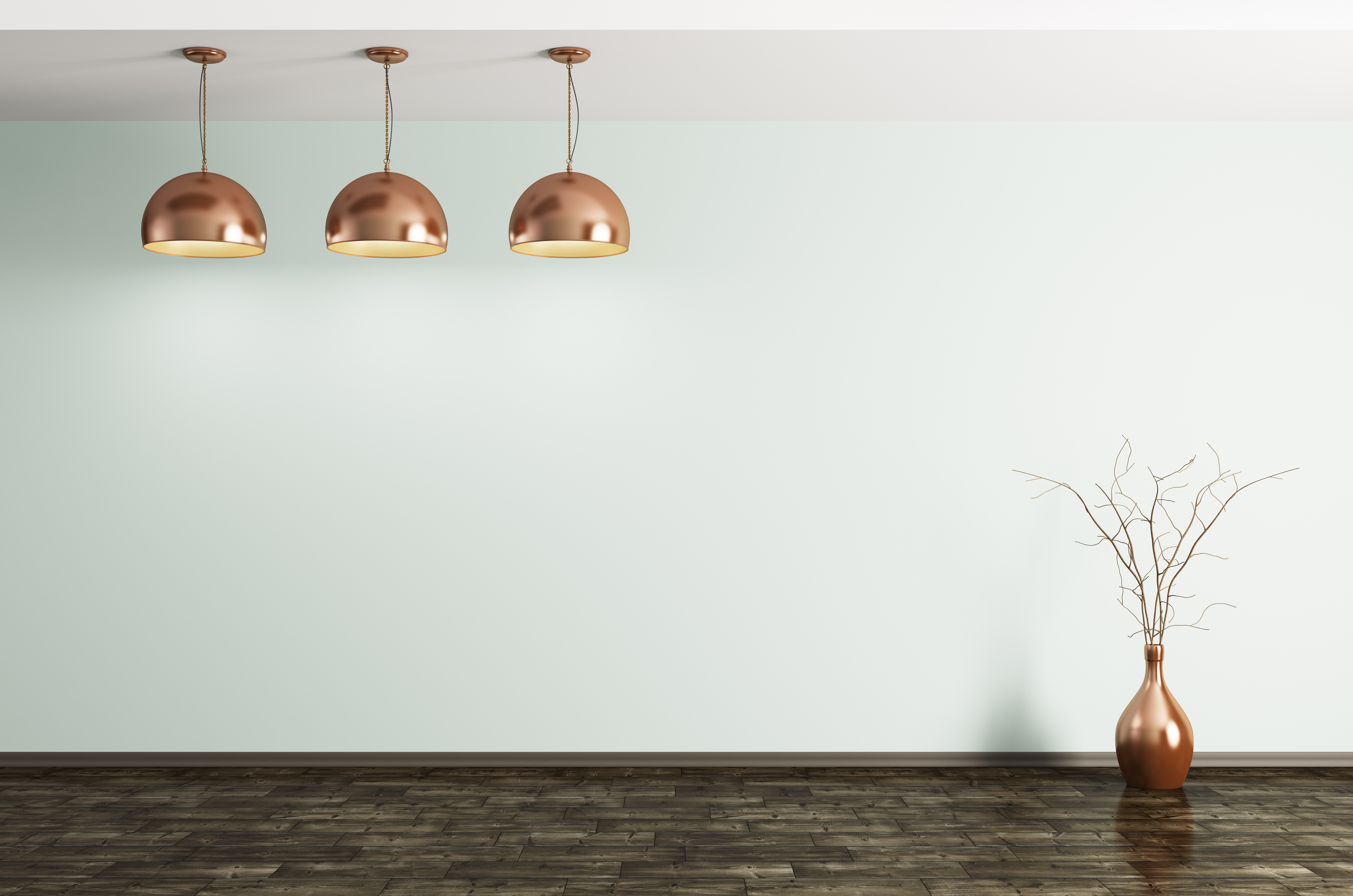