WHAT DOES NEW RICS LEASING CODE MEAN FOR DEVELOPERS?

The new RICS “Code for leasing business premises 2020”  has a good amount of publicity aimed at landlords and tenants. But what does it mean for developers?

The first thing to note is that this code has teeth. A RICS professional statement is binding on members and firms.  If developers aren’t RICS members, the teeth don’t bite on them, but will on their letting agents. This is unlikely to make much difference on large pre-lets where the parties tend to be professionally advised, but where the tenant is unrepresented, developers will need to provide a copy of the code – no more “winning” points by failing to mention the point at all. The teeth start to bite on 1 September 2020.

Secondly, the intention seems to be to front-load negotiations onto heads of terms stage. By the time a code compliant deal gets into solicitors’ hands, many key points should have been covered off.  One hopes this will mean the legal negotiations are quicker as a result. Will developers have solicitors draft code-compliant leases, or leave the tenant’s lawyers to make any changes?

However, not all points envisaged by the code are settled at pre-let stage.  You might know the tenant will need a wayleave or air conditioning, but not know the route of the cables or the location of the rooftop apparatus. Indeed, the incoming tenant might want some bespoke works done which need planning permission or the consent of a third party.  Exceptions of this nature are permitted, but RICS members and firms should make sure they keep a note of why the exception was reasonable.

A good lawyer can always spot some points in the small print, and the code is no exception to that.  Developers will be particularly interested in the suggestion that tenants’ alterations should stay in place at the end of the lease unless it’s reasonable for the landlord to require their removal. This will impact on the strip out costs of retrofits and future developments.

It’s also relevant to notice what’s not in the code. The sample heads of terms and checklists don’t refer to landlord’s contributions to carpets and floor boxes, for example.  We welcome the work from many industry bodies which have gone into this code, but traps for the unwary remain.

This piece was first published in Property Week on the 23rd July 2020 and is reproduced here by their kind permission. 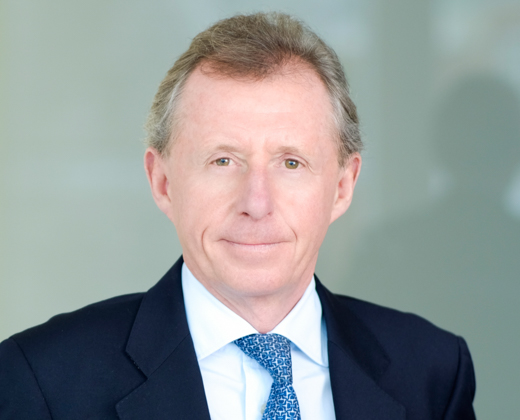