City law firm Wedlake Bell has advised Diversified Gas & Oil PLC (“DGO”) on its acquisition of Core Appalachia Holding Co LLC (“Core”) from TCFII Core LLC for a total consideration of $183 million. The consideration comprised a $130 million cash payment and the issuance of 35,000,000 new ordinary shares of 1 pence in DGO at an effective issue price of £1.15 per share.  The Consideration Shares were admitted to trading on AIM on 12 October 2018 and are subject to a lock-in period of eight months and an orderly-market agreement for a further six months thereafter.

DGO is a United States based gas and oil producer already operating over 51,000 existing wells across the Appalachian basin. The strategic acquisition of Core adds an additional 5,000 wells and is part of DGO’s ambitious growth plan to build its oil and gas assets across the US and will raise its production to more than 70,000 barrels of oil equivalent per day.  The acquisition also includes significant midstream assets including approximately 4,100 miles of pipelines, which further enhances DGO’s midstream assets to more than 10,500 miles of pipeline covering a significant portion of Kentucky and West Virginia.  This latest transaction brings the value of DGO’s dealmaking since its AIM IPO in February 2017 to approximately $1 billion.

The Wedlake Bell Team who advised on the transaction was led by Martin Thomas, who was assisted by his fellow corporate partner Edward Craft, senior associate Kamalprit Lally and assistant solicitor Alex Green.  DGO’s legal adviser in the US was Maynard Cooper & Gale and Core Appalachia Holding was advised by Vinson & Elkins.

“It has been a privilege for the Wedlake Bell Team to advise DGO again as it continues to go from strength to strength, having conducted $1 billion worth of deals since its IPO on AIM last year. We look forward to continue advising DGO on its complex and timely deals.”

“Martin has advised us on all of our bond and equity fundraisings in London over the past 4 years and related acquisitions.   We turned again to Martin and his team at Wedlake Bell in October 2018 for our acquisition of Core Appalachia and earlier in June 2018 they advised us on our largest AIM fundraising to date, the $250 million share placing to help finance the $575 million acquisition of EQT Corporation.  Martin and his colleagues are always extremely supportive, proactive and professional.   I would have no hesitation in recommending them to other growing international companies and we look forward to working with Martin in the future as DGO continues to build its gas and oil asset base in the United States.” 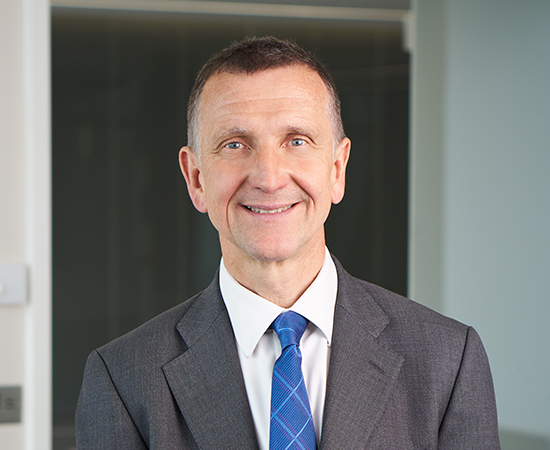