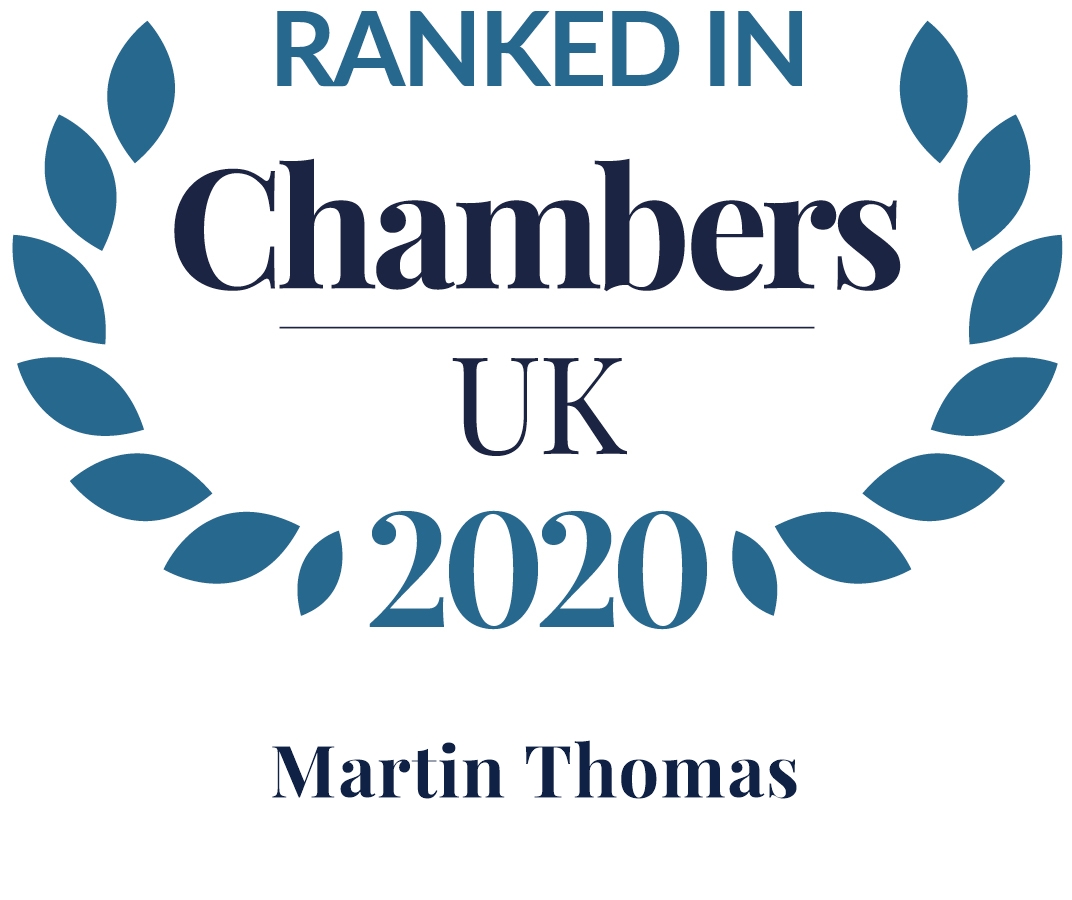 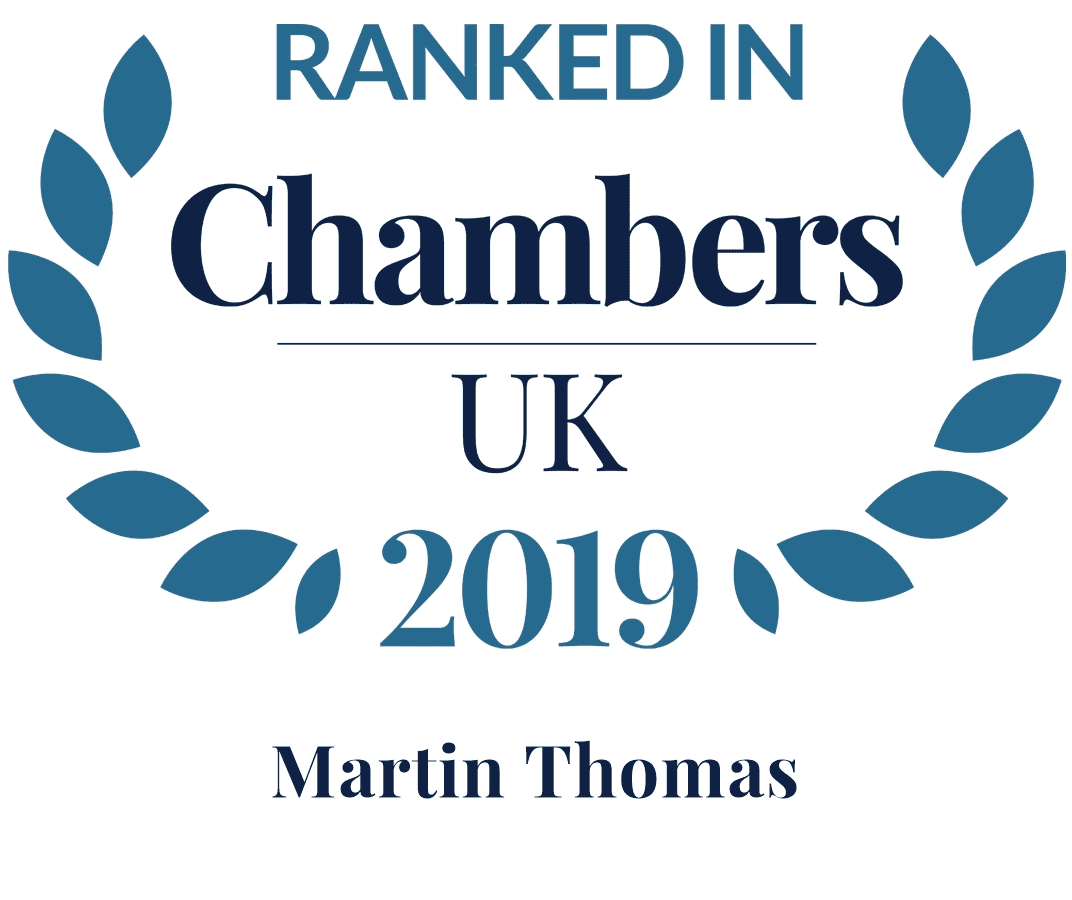 Martin is a corporate consultant and heads up the firm’s capital markets practice. Martin specialises in advising on IPOs and secondary offerings of equity and debt on the London capital markets, corporate finance and M&A work, including cross-border and domestic acquisitions and disposals, joint ventures and private equity transactions. Previously named one of The Lawyer’s “UK Hot 100 Lawyers” and ranked by both Chambers and Partners and Legal 500, Martin advises clients operating in a variety of sectors, including oil and gas, renewable energy, natural resources and mining, financial services and early stage technology. During his legal career of 30 years, Martin has also held senior management positions including seven years as the European Managing Partner of a global law firm headquartered in the United States.

Martin joined Wedlake Bell as a Partner in May 2018 and became a Consultant in 2022.

He graduated from the University of Reading with a Batchelor of Laws degree (LLB Hons) in 1985, completed the Solicitors Final Examinations at the College of Law in 1986 and qualified as a solicitor of the Supreme Court in England and Wales in 1988.

Martin became a Partner in 1993 and has since specialised in corporate finance and capital markets work in London.   From 2004 to 2011 Martin was the European Managing Partner of a global law firm headquartered in the United States.

Martin has previously been named one of The Lawyer’s “UK Hot 100 Lawyers” and ranked by both Chambers and Partners and Legal 500.

Rusty Hutson, Chief Executive Officer of Diversified Gas & Oil PLC, says “Martin has advised us on all of our bond and equity fundraisings in London over the past 4 years and related acquisitions. We turned again to Martin in April 2019 for our $400 million acquisition of producing gas assets from HG Energy , which required a $234 million placing of new shares on AIM. This followed a busy 2018 during which Martin advised us on (i) our acquisition of Core Appalachia for $183 million in October 2018 and (ii) our largest AIM fundraising to date, the $250 million share placing in June 2018 to help finance the $575 million acquisition of EQT Corporation. Martin is always extremely supportive, proactive and professional. I would have no hesitation in recommending him to other growing international companies and we look forward to working with Martin in the future as DGO continues to build its gas and oil asset base in the United States.”

"M&A offering has been significantly strengthened through multiple hires, including Martin Thomas and Nigel Taylor"

""He is very experienced, knowledgeable and user-friendly, with a great track record.""