In April 2021, Samsung announced that, following the death of its chairman last year, his heirs will be facing one of the world’s largest ever inheritance tax bills – a whopping £7.8 billion. Despite this, the tax bill is lower than it could have been thanks to the donation of 23,000 works of art, including pieces by Salvador Dali, Pablo Picasso and Claude Monet, to South Korea’s national museums.

For those facing perhaps more modest inheritance tax liabilities here in the UK, assets donated to museums, galleries and libraries can be free of tax, as in South Korea, and such gifts can therefore be an effective way of reducing tax due on death.

Or if you are lucky enough to also own one of Monet’s water lily paintings, or any other object, land or building which is important to the UK’s national heritage, it may be possible to keep the asset and indefinitely defer the inheritance tax due on it if a successful “Conditional Exemption” claim is made to HMRC and specific undertakings given, which usually include allowing public access and preserving the asset.

The strict requirement for public access, often satisfied by allowing appointments for the public to view works of art or holding an open house during the summer, has proved problematic during the Covid-19 pandemic. Thankfully, HMRC recognise this and confirmed last year that they would not consider such “Conditional Exemption” agreements broken where public access was temporarily not possible. However, as we slowly return to normal, the requirement for public access returns although fortunately without any need to make up for days missed in 2020 and the first half of 2021. 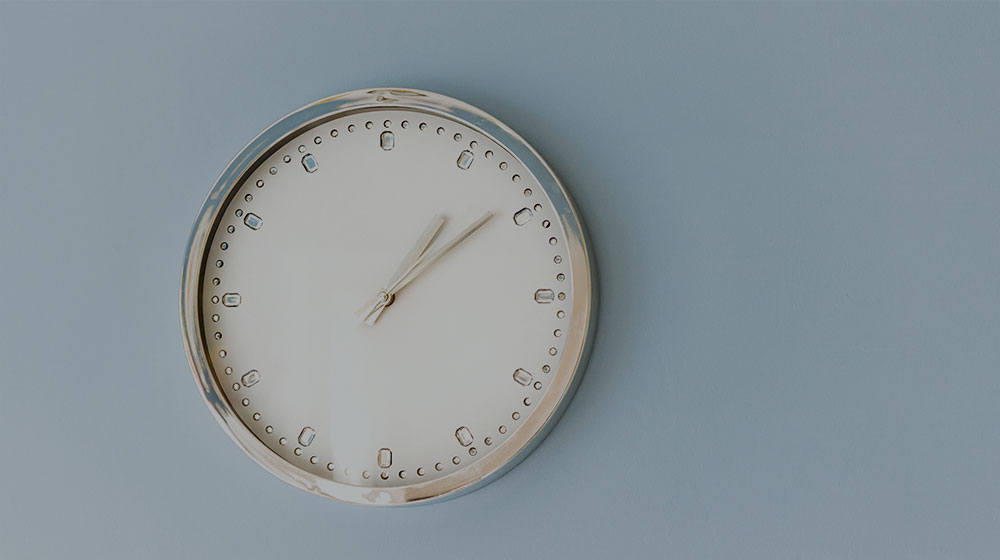