The judgment of the Court of Appeal in Philipp v Barclays Bank UK Plc [2022] EWCA Civ 318 is helpful to victims of fraud. It deals with what is often called the Quincecare duty of care owed by banks, so called after the case of Barclays Bank plc v Quincecare Limited, which decided that a bank should not execute a customer’s instruction where there were reasonable grounds to believe that it was being given as a result of an attempt to misappropriate the customer’s money.

Dr and Mrs Phipp were victims of “APP fraud.” Birss LJ described it as follows:

“APP stands for ‘authorised push payment.’ When the customer of a bank is a victim of APP fraud, they have been deceived by a fraudster to instruct their bank to transfer money from their account into an account controlled by the fraudster. It is called a ‘push’ payment as a contrast with ‘pull’ payments. A push payment occurs when the customer instructs the bank to pay money to someone else, whereas with a pull payment, the receiving party instructs the bank to transfer the money from the payer’s account (e.g. by direct debit). APP fraud is referred to as ‘authorised’ because, from the bank’s point of view, the payment is authorised by the customer.”

The question on the appeal was essentially whether the bank could be found to owe its customer a duty of care in respect of such a fraud in circumstances in which the customer had authorised the transaction giving rise to the fraud.

The bank in this case had applied to strike out the Phipps’s claim on the footing that a Quincecare duty only arose in cases of misappropriation authorised by an agent of the customer, whereas in the Phipps’s case the fraudulent transactions had been directly authorised. The judge, at first instance, agreed with the bank, holding, on a summary basis, that no Quincecare duty had arisen.

Allowing the appeal, the Court of Appeal held that the Quincecare duty was not limited to a situation in which the bank was instructed by an agent of its customer: whether the duty arose depended on the facts of the case, which was a matter for trial. For that reason the Court of Appeal did not itself determine the question as to whether the duty had in fact arisen or been breached in the Phipps’s case; it invited directions to be sought for a full trial of those issues. 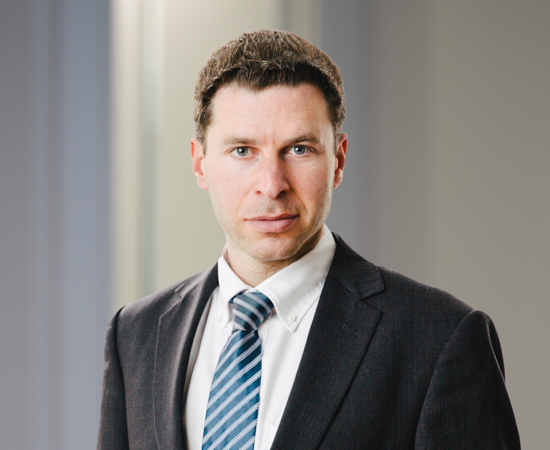