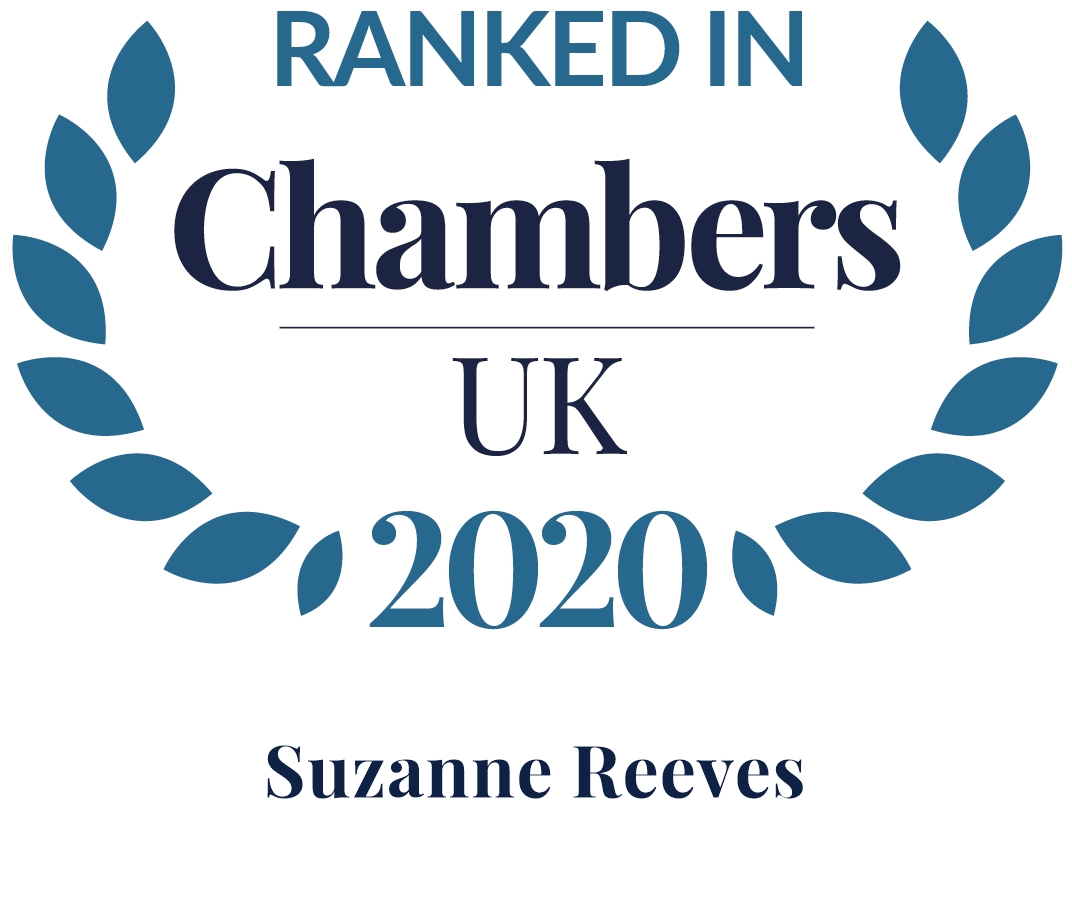 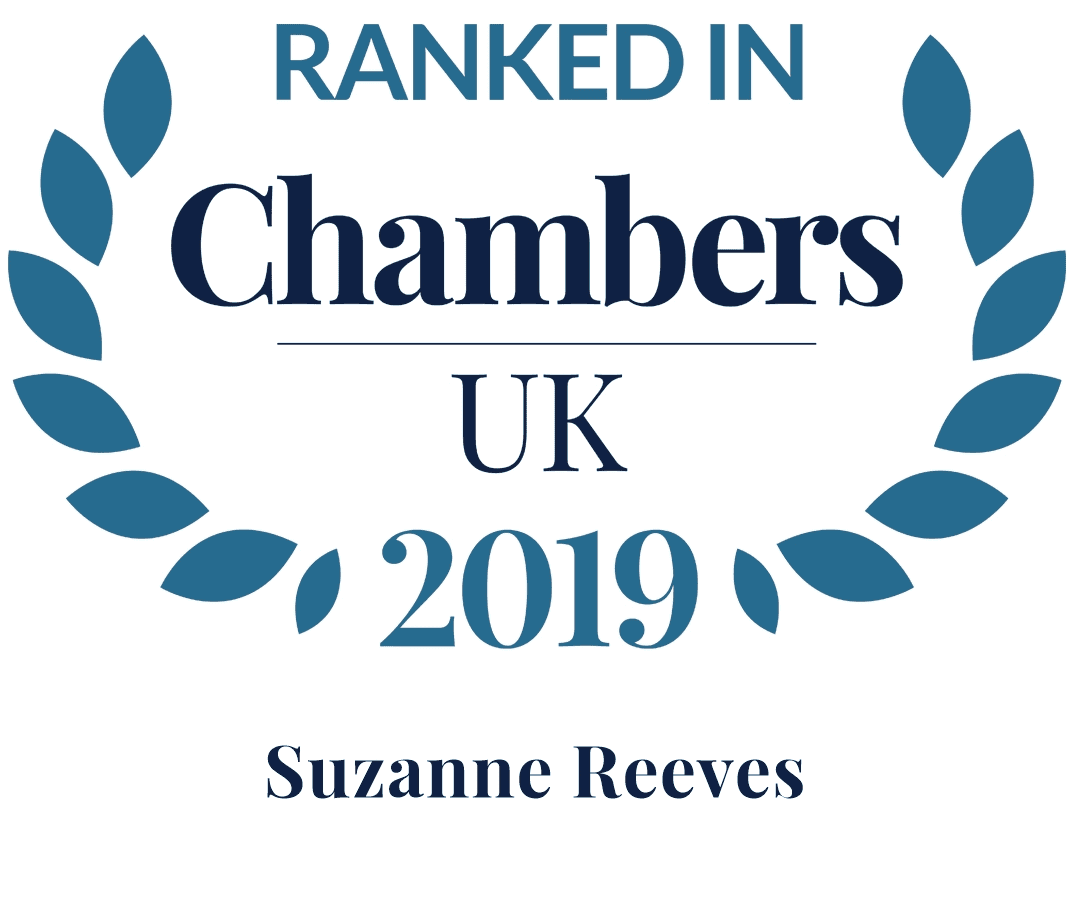 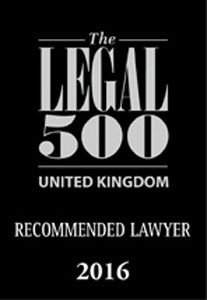 Suzanne headed up the Construction team at Wedlake Bell until 2020 and has been instrumental in its growth to a current team of 10 lawyers. The practice covers all issues relating to construction projects including contract drafting, advice throughout a project and resolving disputes with emphasis in doing so, where possible without recourse to formal proceedings. She has acted for most sectors of the industry and in recent years has acted principally for developers, private healthcare, care homes and later/senior living providers.

Suzanne has over 25 years’ experience in the construction industry involving a wide range of projects large and small, such as hospitals and care homes, residential, office and retail development, manufacturing plant, sports stadiums and infrastructure.

Suzanne qualified as a solicitor in 1979 and became a partner at Wedlake Bell in 1983. She has long featured as a leading construction lawyer in Legal Business’ Legal Experts, in Chambers UK Guide to the Legal Profession as a leader in construction and in the Legal 500.

She sits on the Joint Contracts Tribunal (JCT) Drafting Sub-Committee and Council, is a (former longstanding committee) member of the Technology and Construction Solicitor’s Association and a member of the Society of Construction Law. She sat on the Government payment review working party that led to the payment provisions of the Construction Act and Scheme for Construction Contracts and subsequent amendments. Suzanne is an accredited adjudicator and CEDR qualified mediator.

Suzanne has a degree in Law from The University of Exeter.

"Suzanne Reeves is pragmatic, dedicated, attention driven, and supports the client in delivering to timescales."

"Suzanne Reeves’ depth of knowledge of the sector and our business and very personable nature are highly valued. She has ensured a consistent calibre of associates who always provide a thorough and reliable service. They make it easy for us and have always kept our trust over many years."

""She is a delight to work with, provides extremely reliable advice and is quick to respond,""

"Suzanne Reeves is "extremely pragmatic and a consummate expert in her field.""

"Suzanne Reeves shows ‘a preparedness to listen and respond with appropriate advice’."

"Department head Suzanne Reeves has noteworthy expertise in a range of sectors including healthcare. One client says: "She knows contractors and knows what their reaction will be before we speak to them.""