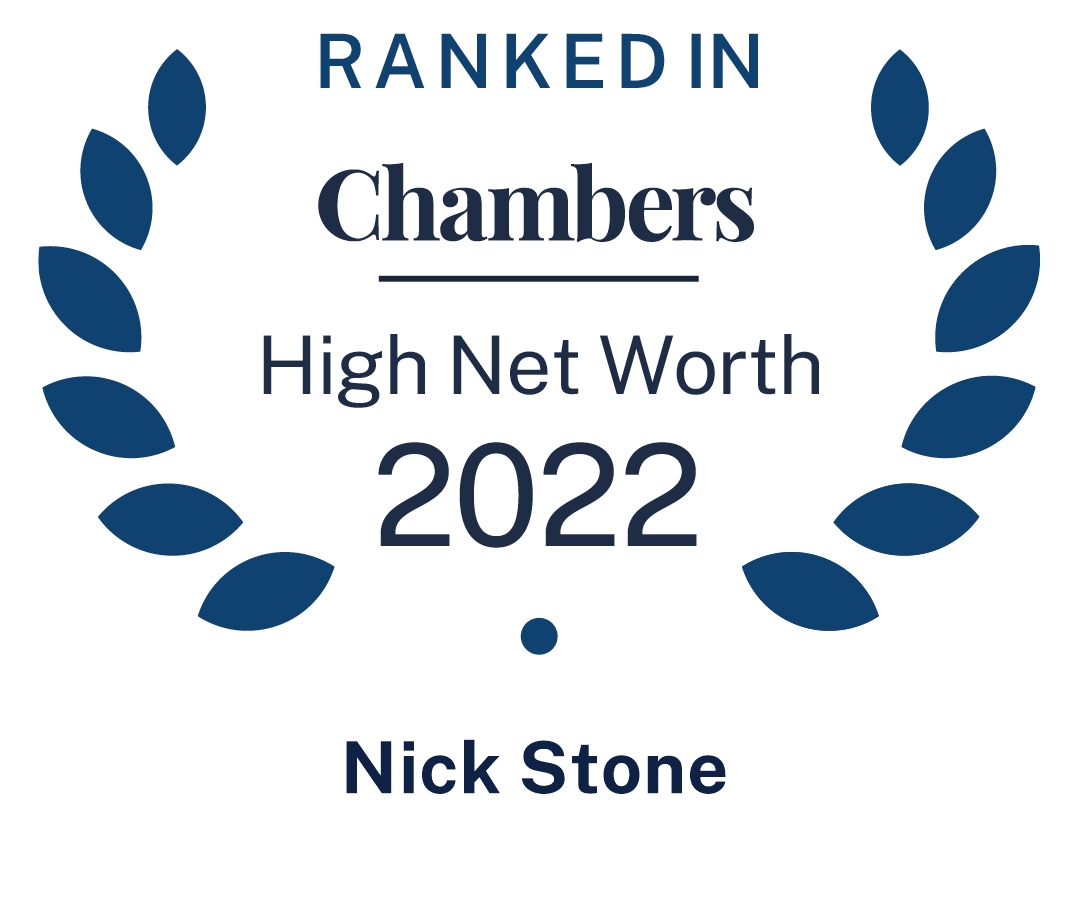 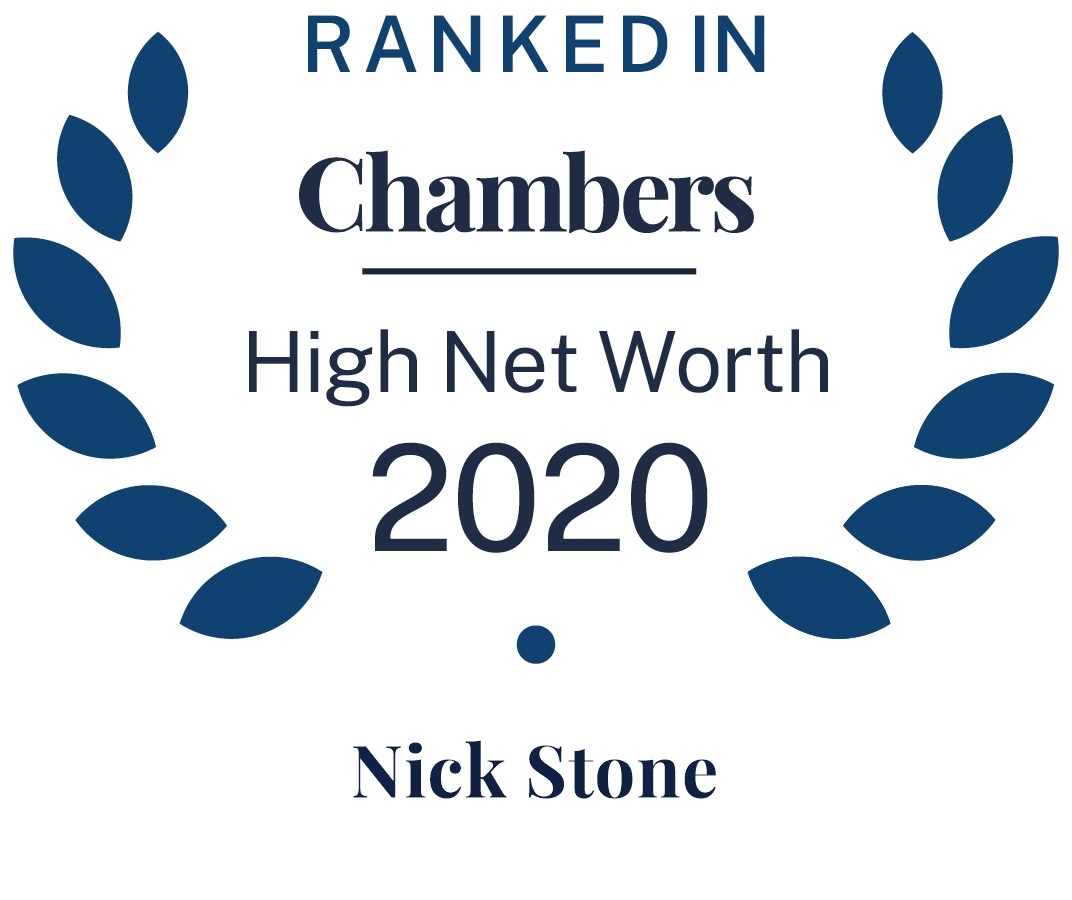 Nick is a partner in the Residential Property team and over recent years he has developed a reputation as being one of the leading lawyers in prime central London within his field of expertise. Nick has a large portfolio of clients and business introducers based not only in the UK but worldwide. Notably this includes travelling to Singapore with a particular focus on creating long term opportunities and business relationships.

Nick joined Wedlake Bell in May 2019. Nick qualified as a solicitor in 2004 at Streathers where he helped build the residential property team (between 2004 – 2016) before moving to Child & Child where he worked for just over three years.

In 2014, Nick was named as one of eprivateclients’ Top 35 under 35 private client practitioners.

"A top drawer firm that is very professional and well regarded in the industry. Nick Stone & Tom Alfree."

"Nick Stone and his team are exceptional. They are highly professional, diligent and are commercial in their approach. We would entrust them with all of our clients."

"Nick Stone acts for high net worth clients on property purchases and has a long-standing reputation in this space. "Nick is really excellent," says an interviewee, adding: "I'm happy to introduce him to clients. He is always available, very diligent and gives very clear advice to clients." Another source says: "Nick is by far one of the best solicitors I've ever worked with. I always know my clients will be in good hands when I put them in touch with him. He offers exceptional advice and incredible service."

"Nick Stone and his team are truly excellent – they are highly professional, work all hours with strong communication levels, and take a very commercial approach where possible. They are solution focused, which is a key attribute in any solicitor."

"Nick Stone – he is my go to solicitor, and I trust him implicitly. In addition to the many clients I introduce him to, he also handles my personal work."

"Nick Stone is highly regarded throughout the industry. Proactive, fast paced and diligent."

"Nick Stone is super efficient, prompt and always looks to resolve any issues in a timely manner."

"Nick Stone advises on residential and commercial property in prime central London. An estate agent notes: 'He is one of the best solicitors I have ever dealt with,' while another interviewee adds that 'he's pragmatic and commercial.' A source further remarks: 'He's very good with clients; if there are challenges he's very good at keeping everyone calm.' Stone recently moved from Child & Child to Wedlake Bell LLP."