The Finance (No. 2) Bill (the Bill) is currently going through Parliament. The Bill proposes (as currently drafted) to increase the NMPA from age 55 to 57  from 6 April 2028, coinciding with the rise of state pension age (SPA) to age 67.

The NMPA is the earliest age that members of registered pension schemes can access their benefits without triggering an unauthorised payments tax charge on both the individual and the scheme. The planned increase to NMPA will not apply in three limited exceptions:

Under the existing NMPA regime, members can also retire earlier than NMPA on ill health grounds or if they have a PPA. However, there are some differences between the existing PPA and the new PPA regime. Legal advice should be obtained on the treatment of PPAs as this is a complex area.

The government’s proposal to change the NMPA reflects the longevity and changing expectations of how long people will stay in work, whilst also ensuring individuals save for later life.

However, it is important to note that alongside the Bill, the government has recently launched a review into the rise in the SPA. Some in the industry say the SPA should not increase as there has been little improvement in life expectancy over the past decade. The review will consider whether the future increase in the SPA from 67 to 68 should occur during the period 2037 to 2039 instead of 2044 to 2046, as is currently the case under the Pensions Act 2007.

The government’s review will conclude in 2023. The rise in NMPA and review of SPA should both be kept in mind and trustees need to ensure they stay up to date with the upcoming changes.

HMRC published guidance on 17 January 2022 which confirms that the new NMPA will not ‘bite’ for members for whom an earlier NMPA than age 57 is embedded as an unqualified right in the scheme rules (provided that such rules were in place on 11 February 2021 and the member was in the scheme, or joined it (see below), before 4 November 2021).

HMRC suggests that for a member to have an unqualified right under the scheme rules:

In the limited circumstances outlined above, the member will have a PPA of less than age 57. Accordingly, when such a member takes their pension from the scheme at their PPA, the tax rules will apply to the member based on their PPA, not the prevailing NMPA, and no unauthorised tax charge will be due. In practice, many scheme rules will not provide member’s with an unqualified right to retire early, and as such many schemes will be impacted by the rise in NMPA.

Trustees should seek legal advice on whether the scheme rules provide members with an unqualified right to a PPA.

Is it too late to transfer to lock in to a scheme’s PPA?

Individuals had the opportunity to transfer into a registered pension scheme offering an unqualified right to a PPA and thereby ‘lock in’ to a scheme’s PPA on or before 4 November 2021. A member who transfers to a scheme after this date will not be able to lock in to the scheme’s PPA, and the NMPA of 57 will apply to the member from 6 April 2028.

The window to transfer to a scheme with an earlier PPA was a relatively short window as the government believed that any longer would have resulted in abuse by fraudsters. However, if someone has made a substantive transfer request to a scheme with a PPA before the deadline of 4 November, then they will still be treated as locking in the scheme’s  PPA, even if they complete their transfer into the scheme after that date.

Retention of an unqualified PPA on subsequent transfers-out?

A transfer can take place on an individual or bulk basis and the rules relating to the retention of an existing unqualified right to PPA differ:

For a bulk transfer, the PPA will apply to all benefits (both accrued and future benefits) in the receiving scheme. For these purposes a bulk transfer means a transfer of more than one member, the transfer is a single transaction and includes the member’s entire scheme rights.

Where a transfer has taken place on an individual basis, or on a partial transfer, the PPA will only apply to accrued benefits transferring into the receiving scheme. It is important that the administrators of the scheme have the ability to ring-fence the accrued benefits as the transferred in pension rights must be ring-fenced. This will result in a member being able to access some of their benefits at the earlier PPA and some benefits at the NMPA. It is imperative that the scheme communicates this clearly to members so they understand what benefits they have and when they can be drawn.

Trustees usually have discretion under the scheme rules to accept a transfer into the scheme. It is important that trustees consider whether they are willing to accept transfers, especially where it will result in a member having different NMPAs.

Trustees and their advisers should check the scheme rules to see what the NMPA for members is and if any members will be impacted by this change.

Trustees and administrators may consider whether a communication should be sent to members updating them of the changes to NMPA and, if applicable, whether retirement packs need updating. Whilst the change is not coming into effect until 2028, trustees need to be aware of the change as it’s something that members might potentially ask about with the introduction of the new legislation later this year. Proposed communications should be legally reviewed before despatch.

Research conducted by the Pensions Management Institute (PMI) revealed that 80% of people in their 40s are not aware of the change and the impact this will have on their retirement plans (click here to find out more information from the PMI). Therefore, trustees and administrations should check that scheme communications provide these members with the necessary information to help them plan financially and consider their future retirement options.

The legislation is currently in draft form and is subject to change so trustees should stay appraised of the most up to date legal position.

The NMPA change and the treatment of PPAs is a complex area on which trustees should obtain legal advice.

Future changes to the NMPA

The government consultation paper has suggested that further increases are planned that would ensure NMPA remains fixed at ten years below SPA thereafter. As such, it is likely that in the coming years we will see the NMPA rise again – so watch this space! 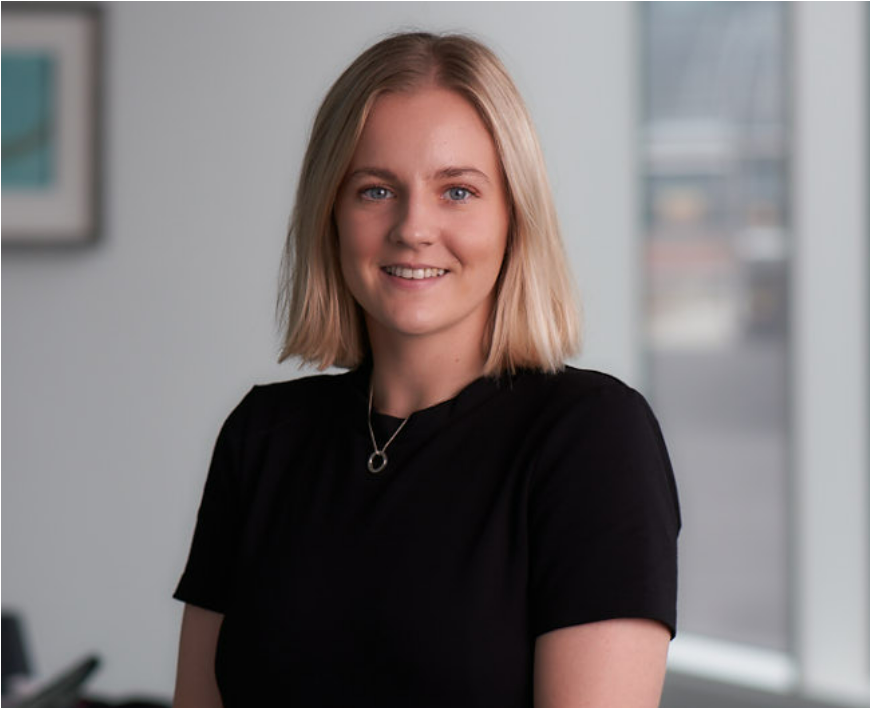