NO FAULT DIVORCE – A NEW DAWN?

At 10am on 6 April 2022, the new online system implementing “no fault divorce”, pursuant to the Divorce, Dissolution and Separation Act 2020, went live, making divorce available for a mere £593. It is hard to imagine a more momentous life decision that is capable of being triggered by a few buttons.

The old system generated a lot of pointless argument. Pointless because in reality, even in contested cases, it was exceptionally rare for a court to deny a petitioner the divorce they craved. It had long been an established practice that the court would ignore any allegations made in the petition in the context of subsequent and much more meaningful disputes over finances and child arrangements. It was established practice for the respondent to a controversial petition to allow the petition to proceed ‘undefended’, but on the basis that they did not accept the allegations made therein.

But matters came to a head in 2018 in the long-running case of Owens v Owens. The trial judge had refused to grant Mrs Owens a divorce. She was not able to prove that the marriage had broken down irretrievably as a result of Mr Owens’ behaviour. The case went all the way to the Supreme Court, which concluded, very reluctantly, that the trial judge had not been wrong in the way he applied the legislation.

Although it was exceptionally unusual for a petitioner to find themselves confronted by both a recalcitrant respondent and a judge unwilling to bend the law to ensure a divorce, the case acted as a catalyst for change.

The 2020 changes, now in force, mean that a spouse, or a couple jointly, can now apply for divorce by simply stating their marriage has broken down irretrievably.

The 2020 Act also introduces a new minimum timeframe of 20 weeks between the start of proceedings and when individuals may apply for a conditional order of divorce, to offer time to ‘reflect’, and potentially turn back, or where reconciliation is not possible to agree important arrangements for the future. The old language of petitioner, and decrees, is also gone, replaced by applicant, and conditional/final orders.

There are very exceptional circumstances in which it is possible to delay the final order based on adverse impact, for example where the ‘paying party’ might die after the divorce but before the financial settlement.  The applicant would then no longer have an entitlement to a widow’s pension or under insurance policies and would have to claim against the estate of their former spouse (if the deceased died domiciled in this jurisdiction). The Law Society had argued there should be no final divorce until financial arrangements were finalised if there was any risk of prejudice but this was denied by Parliament. It may well be important for those seeking pension sharing orders to expedite financial proceedings. It will be remain best practice to hold off a final divorce until there is a binding settlement.

All in all, plainly this is a new law to be welcomed. The previous law was, frankly, largely a fiction, and ramped up tensions unnecessarily. But we wait to see how the technicalities will play out. 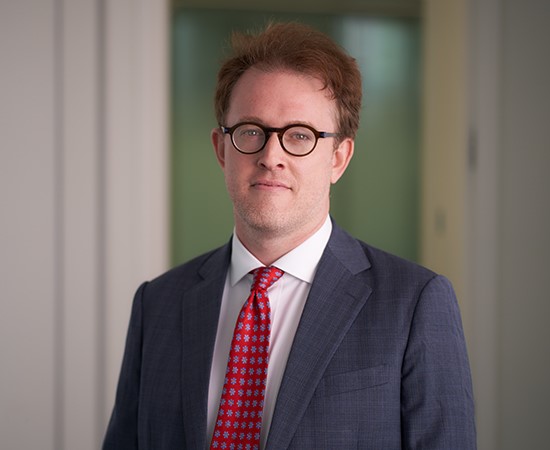 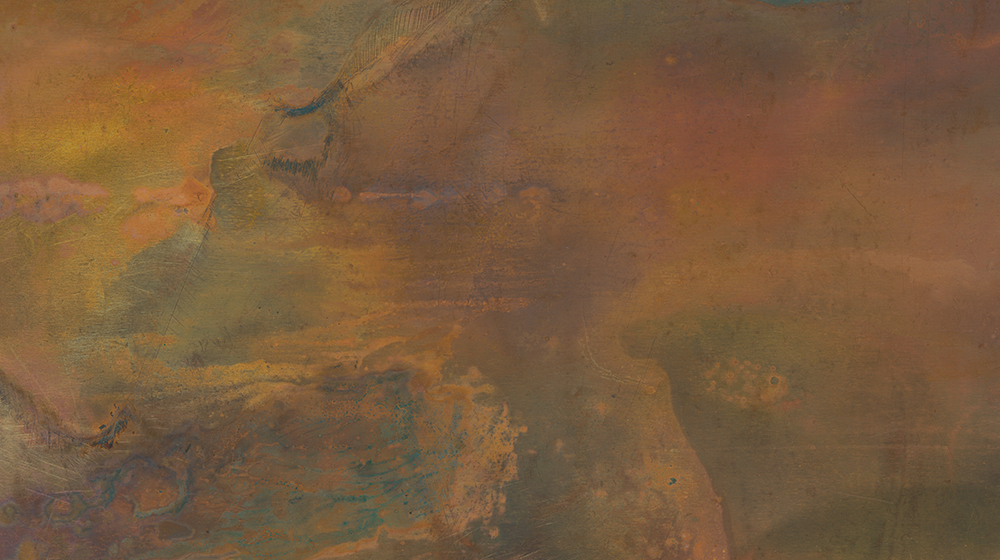