Making the Most of your Property Assets: Promotion Agreements for landowners

Whatever the causes of and solutions to Britain’s ongoing housing crisis, it is a truth fairly universally acknowledged that we need to build more homes. For those with land to spare, residential development is an opportunity to maximise returns and, hopefully, benefit the local community.

Landowners, by definition, have the land, but they do not always have the expertise, the ready cash to fund the planning process and/or the requisite appetite for risk. Developers on the other hand, despite what you sometimes read in the papers, do not want to start buying up vast tracts of the countryside on spec.

Landowners and developers therefore need to pool their resources for mutual benefit. An increasingly common way of achieving this, particularly for greenfield sites, where development is a longer term goal, is to enter into a “Promotion Agreement.”

In this type of agreement, the developer will (at its own cost) design and implement a planning strategy. Once planning permission is obtained, the developer will find a buyer for the land, recover its costs and take a share of the sale proceeds received from that buyer.

This sort of arrangement can work well for landowners: the developer spends its own money and bears the planning risk, while being incentivised to maximise the eventual return.

However, a promotion agreement is also usually a fairly long term business venture. Before entering into one, landowners should think hard about the following:

Most important of all for a landowner are the underlying commercial terms, not least, what share of the sale proceeds the developer should receive, and what level of payment should it make to the landowner on the entering into of the agreement.Professional advice on terms at an early stage, from a surveyor and a solicitor specialising in this area, will be money well spent – and the cost of this is often recoverable from the developer.

Our Commercial Property and Private Client teams work together to advise landowners on Promotion Agreements and any associated tax consequences. Please contact us for further information. 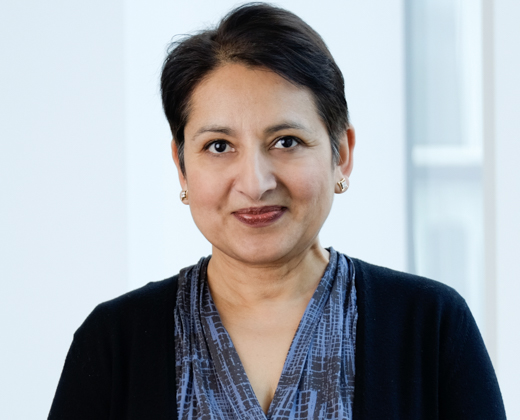 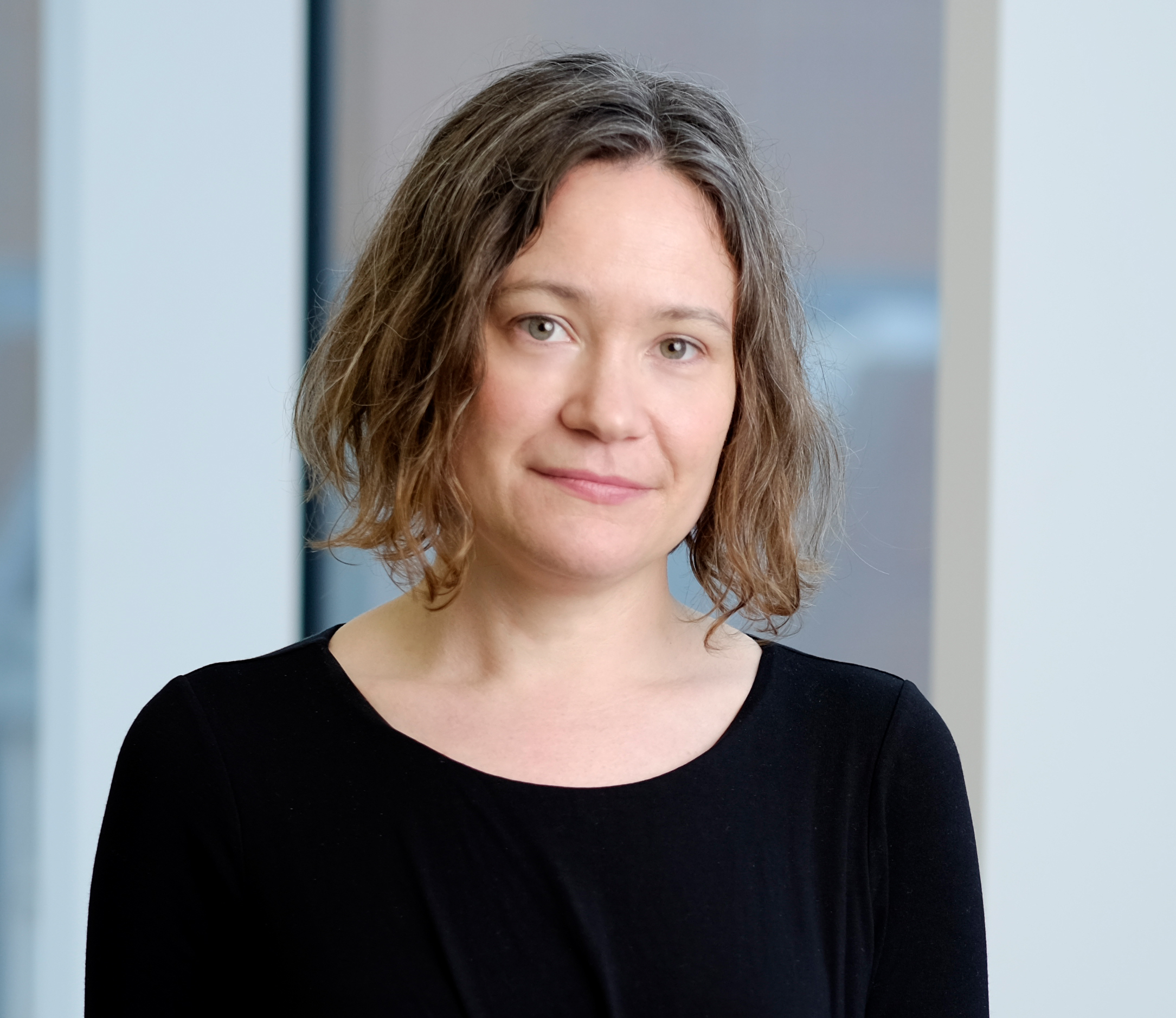