How to choose the right legal structure for your charity

If you are planning on starting up a charity, or changing your charity’s structure, then it is important to give consideration to the type of structure you choose, as this will affect how your charity will operate, such as whether it can enter into contracts in its own name, and whether the trustees will be personally liable for what the charity does.   In this note I compare the three most common legal structures used to establish a charity (Charitable Trust, Charitable Company and Charitable Incorporated Organisation).

Charitable Trusts are generally the oldest type of charitable structure, often associated with historical grant giving bodies, family foundations, and Will trusts, set up in order to perform a specific charitable role.  The Trust itself will often be made up of the original Deed, and subsequent Deeds of Variation, Deeds of Appointment and Retirement of Trustees, so it may be necessary to refer to a number of documents to establish the current objects, trustees, voting practices and beneficiaries.

A Charitable Trust must register with the Charity Commission if it has a gross annual income of over £5,000.

A Charitable Trust is a type of unincorporated charity.  It is not a legal entity in its own right; it has no separate legal personality. Business is therefore conducted in the name of the Trustees, who can then be held personally liable for any debts or obligations under contracts.  This is a distinct disadvantage of a charitable trust and if a charity is likely to own land, employ staff, enter into significant contractual liabilities or carry out any kind of business, careful consideration should be given to whether it would be more appropriate to structure the charity as a charitable company or CIO (see below).

Further, Charitable Trusts cannot have a body of members separate from its trustees to provide a separate level of governance scrutiny.  A Charitable Trust will therefore not be suitable where the promoters of a new charity wish it to have a democratic structure, with individuals or organisations that are actively interested or involved in the work of the charity having a role in its governance.

A Charitable Company is a private limited company registered under the Companies Act 2006 that fulfills the essential criteria for charitable status.  The majority of Charitable Companies are limited by guarantee and not shares (meaning that they cannot distribute surpluses to shareholders or members).

The Charitable Company structure has been available for many years, and the company framework in which they operate is well established and understood. A Charitable Company is therefore a popular choice for medium-sized and larger charities, looking to engage in activities involving a level of risk and complexity, for example employing staff and entering into significant funding arrangements.

Further, the requirement to register at Companies House provides lenders with a level of protection and therefore Charitable Companies are often used by charities that routinely seek to borrow money against the security of their property.

However, for some medium-sized charities, the complexities and additional burden of complying with company law can be onerous as applying company law terms and concepts in a charity context is not always straightforward.

This is most recent form of charitable structure, specifically designed by the Charity Commission for the charity sector.  A CIO is similar in nature to a Charitable Company, as it has its own legal identity, so business is conducted in the name of the organisation, and the Trustees have the advantage of limited liability.  Like a Charitable Company, a CIO can employ paid staff, deliver charitable services under contractual agreements, own leasehold or freehold land and enter into commercial contracts registered in its own name. Like a Charitable Company, a CIO can also have a two-tier structure, with charity trustees and members (who can also be the same people).

However, a CIO is only regulated by the Charity Commission and therefore a CIO is usually easier (and cheaper) to set up and administer than a Charitable Company, that is subject to dual regulation.

Being designed specifically and exclusively for charities, the CIO is well suited to many types of charity, whether this be engaging in a level of risk and complexity such as using and owning land, and entering into significant contractual liabilities, or a more simple form of grant-making charity, governed only by its Trustees.  However, as there is no searchable register of charges over the property of a CIO, a CIO is likely to be a less attractive option for charities wishing to borrow money against the security of their property.  Any charges over land owned by the CIO would still be shown at the Land Registry on the legal title however.

CIOs have grown in popularity since their introduction in 2013, and since 2018 when “direct conversion” was offered to Charitable Companies.  We have advised a number of charities wishing to convert to a CIO (a process known for charitable trusts as “charity incorporation”), particularly, for example, because of the advantage of limited liability for the Trustees (if converting from a Charitable Trust), or not having the burden associated with dual regulation (if converting from a Charitable Company).

If you require further information or assistance on this subject please get in touch with one of the Charity Team. 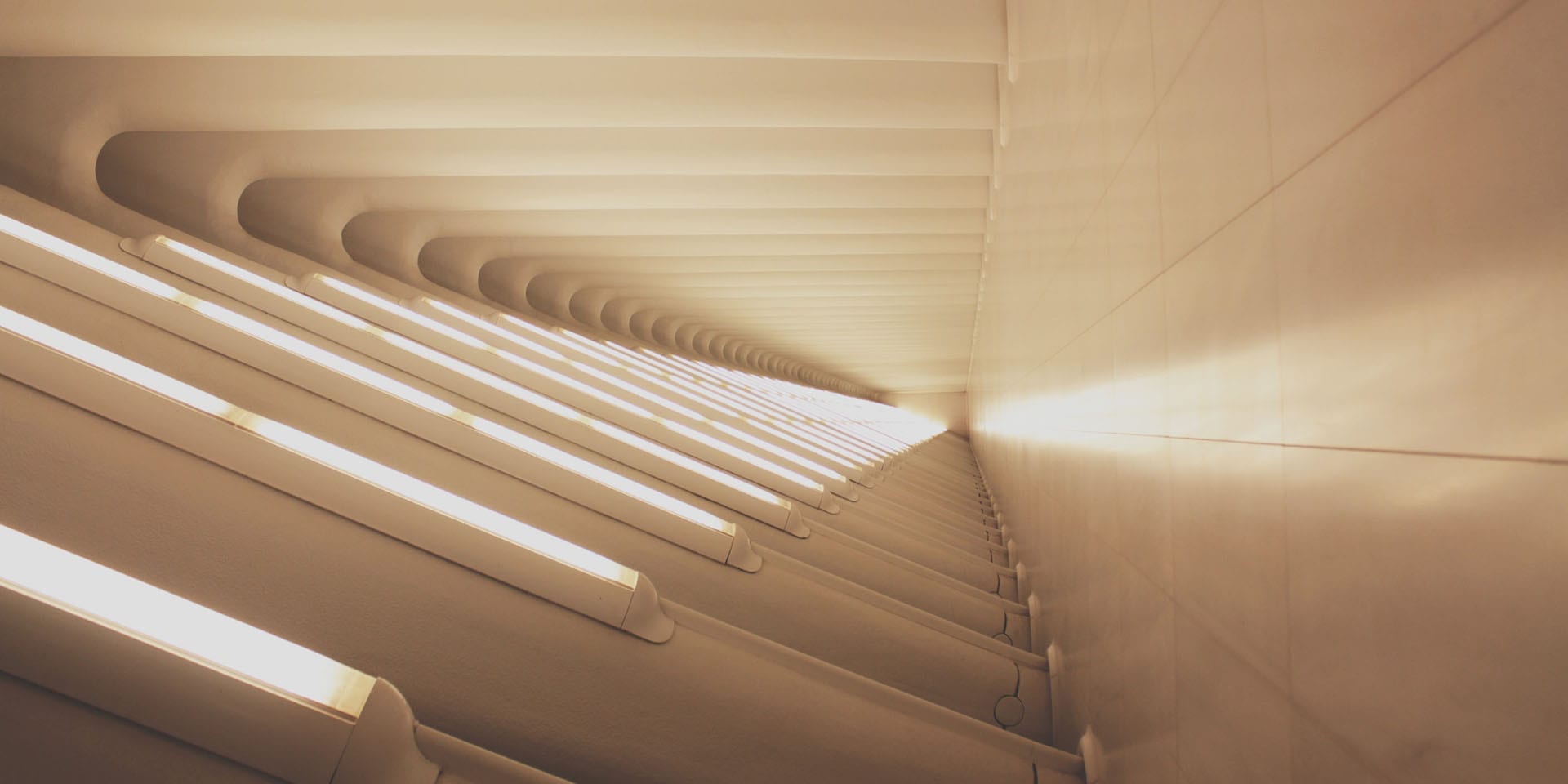