At the moment the English courts can hear financial cases after an overseas divorce as long as one of the parties is domiciled or resident in England, or there’s a matrimonial home in England in which at least one party has a beneficial interest in.

If these criteria cannot be met, then the EU has an important rule known as the ‘forum of necessity’. This means where no other EU country has a clear jurisdiction, a case can be heard in any of the member states as long as there’s enough of a connection to that country – such as previously living there. 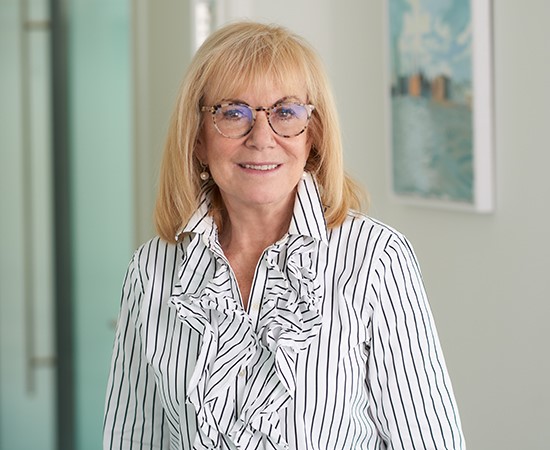