The impulse to avoid lawyers where possible is natural enough. You might even know already that if you want to vary an existing lease then this needs to be done by way of deed and the formal requirements to for executing a document as a deed will need to be satisfied. However, if you are contemplating varying an existing lease yourself, then there are still a number of other potential pitfalls that you need to be aware of and which invariably make taking legal advice the right thing to do.

There may be all sorts of reasons why the parties to an existing lease wish to vary its terms. However, an all too common scenario is one where the end of the contractual term length of the lease is fast approaching, but the parties are still quite happy with its existing provisions except for the rent payable and the fact that its
term is about to expire. Rather than go to the trouble of negotiating an entirely new lease, the temptation is simply to agree to vary the rent in line with any market increase and to vary the term length by extending it another few years.

“…both the original term length and the demise are such fundamental provisions to an existing lease, that in varying them you must in fact be granting an entirely new lease”

Inadvertently surrendering and re-granting an existing lease in this way can cause all sorts of problems, for both the landlord and the tenant. For the landlord, if the existing lease was excluded from security of tenure under the Landlord and Tenant Act 1954, then an inadvertent surrender and re-grant could result in the tenant accidently acquiring such rights under the 1954 Act. That could cause big problems for the landlord when the parties are no longer happy with the existing arrangements and the landlord wants to re-take possession, including having to pay statutory compensation to the tenant. For the tenant, an inadvertent surrender and re-grant could result in an unknown liability to pay Stamp Duty Land Tax arising on the deemed re-grant. Not knowing that this liability has arisen will not be a defence if HMRC require payment of tax, interest and any penalties that may also arise due to its late payment. For both parties equally, there is also a risk that the re-granted lease is not registered at HM Land Registry when it needs to be, with the result that the tenant has an equitable rather than legal interest only in the property.

For all these reasons and more, if the parties to an existing lease wish to effectively extend its term as outlined in the scenario above, then what they should really be
contemplating is a renewal lease by reference to the terms of the existing lease. While this approach should simplify the lease renewal process, it is still not an entirely straightforward one and can in turn bring its own potential pitfalls. If in any doubt you should take legal advice. A member of our commercial property team will be more than happy to assist 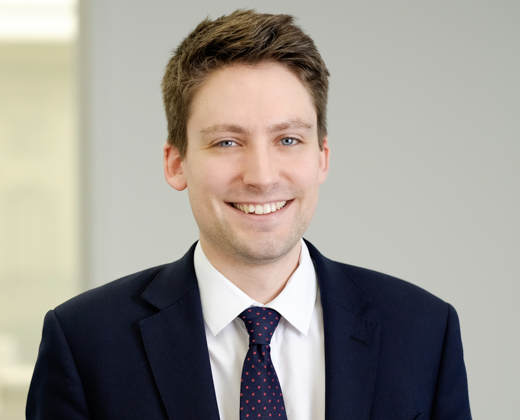