The use of liquidated damages (“LDs“) to address the financial consequences of late project completion will be familiar to those in commercial real estate and construction.  The rate of LDs in a building contract should be a genuine pre estimate of the losses and costs the Employer (or developer) would suffer if the project is delayed.  The Employer can levy such LDs against the Contractor for the period of delay until the works complete.  LDs can be levied within the mechanism of the building contract and applied directly to applications for payment or recovered as a debt, so have many advantages over general damages which requires the Employer to claim a breach of contract and prove the damage caused by the Contractor.

In early March 2019 the Court of Appeal (“CoA“) in Triple Point Technology Inc v PTT Public Company Limited [2019],  rejected the long held approach that LDs for delay apply up to termination of the contractor’s employment under a contract and instead held that LDs would only apply to works that had been completed and accepted by the Employer.  Without the ability to levy LDs until termination the Employer had lost an important tool to mitigate the financial costs of project delay.

The world has of course changed greatly since the CoA handed down this judgment and the twin terrors of COVID-19 and Brexit, joined of late by the global materials shortage, has made both project delay and contract termination more of a risk.

Fifteen months after the CoA’s judgment the United Kingdom Supreme Court (“UKSA“) handed down it’s judgment on the appeal in Triple Point Technology Inc v PTT Public Company Limited [2021] (“SC Appeal“) and restored the previous status quo and the right to levy LDs until termination of a contract.

Although this case has a significant impact in the commercial real estate and construction sectors surprisingly it had nothing to do with either. PTT was a Thai oil and gas company and Triple Point a US IT company.  Triple Point’s contract was to design and install software to assist PTT’s commodity trading business.

The contract had many milestones with specified rates of LDs.  Only the first 2 milestones were ever completed. Triple Point suspended works for non-payment  and eventually PTT terminated the contract.

In the first hearing the trial judge upheld the pre-existing approach that LD’s would be payable for uncompleted work up to termination.  The CoA turned this on its head and held that PTT was only entitled to LDs for work completed by reference to agreed stages in the contract which had been accepted by PTT.

In the SC Appeal the UKSA unanimously held that the right to LDs applies up to termination irrespective of whether the works are accepted by the Employer or not. The UKSA held that the CoA’s judgement was inconsistent with “commercial reality” and that the whole purpose of LDs was to provide “a remedy that is predictable and certain” for delay in completion. This judgment brings with it a huge sigh of relief for employers (and their lawyers) for current contracts and removes any doubt about the entitlement to  LDs until termination and the financial protection this affords.

A second issue on which the UKSA also reached a unanimous judgment was in holding that any LDs levied fell within, rather than outside, the liability cap in the contract.  In a hardening insurance market we are seeing more contractors (and their insurers) requiring a cap on liability under building contracts.  If rates of LDs are to reflect costs of late completion, and any liability cap is intended to cover contractor’s liability for defective workmanship and/or design only, clear drafting is needed to separate the two.

While the UKSA’s judgment has provided welcome clarity around rights to LDs, parties should agree the position between them as to both rights to LDs and liability caps and ensure they are correctly addressed in the contract. 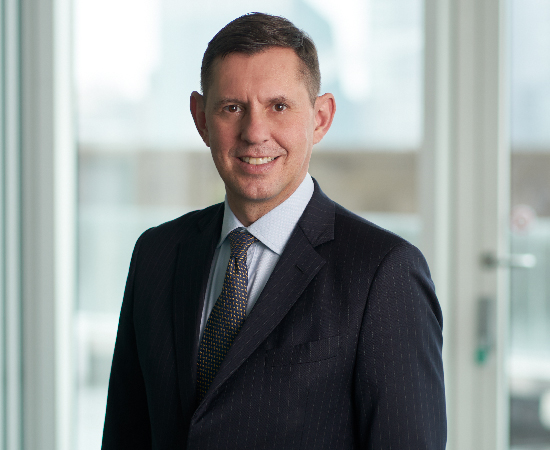