The Court of Protection has just heard the first case involving a care home resident and the Covid-19 vaccination roll out. In Re E (Vaccine): LB Hammersmith and Fulham v W [2021] EWCOP 7 the son of an 80 year care home resident, Mrs E, who was suffering from dementia, schizophrenia and Type II  diabetes, objected to her receiving a vaccination. This was despite there being several other residents of that care home who had tested positive for the virus. A situation made worse by the inability for patients suffering from advanced dementia to recognise any meaningful social distancing rules or other infection control measures.

The importance of past behaviour

The case brought into clear focus the real life-changing decisions having to be made by health care professionals during this pandemic and the ease with which family members seek to object to health and welfare decisions which clearly are in their relatives’ best interests. Such best interests decisions are being taken every day during the pandemic for those who are unable to take decisions for themselves due to the onset of mental incapacity. The Judge carefully considered what Mrs E’s wishes would have been had she been able to decide for herself. For example, her health records showed that prior to her diagnosis of dementia, she willingly received the flu vaccine and was also recorded as having received a vaccination for swine flu in 2009. The Judge said “I consider the fact that, when she had capacity, Mrs E chose to be vaccinated in line with public health advice, to be relevant to my assessment of what she would choose in relation to receiving the Covid-19 vaccine today“. In addition she twice informed the doctor carrying out her assessment that she wanted “whatever is best for me”.

Reasons for refusing the vaccine

The son was deeply sceptical about the efficacy of the vaccine, the speed at which it was authorised, whether it has been adequately tested on the cohort to which his mother belonged, and, crucially whether his mother’s true wishes and feelings had been canvassed. It was right that his views were considered and the Court acknowledged that he was entitled to such views. However, it was clear that he was considering his own views and not those of his mother who was at the centre of the process. Ultimately for the Judge, her particular circumstances posed a real and significant risk to her health and safety were she not to have the vaccine. The Judge made the section 15 Mental Capacity Act 2005 declaration and advised that she should have the vaccination as soon as practically possible.

A clear message from the case is that having good and reliable evidence of a person’s prior expressed wishes and beliefs is key in the event of a dispute and is also illustrative of the care with which the Court of Protection ensures that the person themselves is central to the Court process.

The statutory principles in the MCA 2005 aim to protect people who lack capacity and help them take part, as much as possible, in decisions that affect them. They aim to assist and support people who may lack capacity to make particular decisions and not to restrict or control their lives. The Act was established to move away from a paternalistic overly protective process to one where the person themselves is at the centre of the decision-making process. It was clearly shown in this case that the Judge took into account Mrs E’s wishes, the views of her son, and the particular high risk of death posed by Covid-19.

An interesting debate to be had is the weight to be put on the views of competing parties. Should family members be able to influence best interests decision-making? If the views of the person at the centre of the case are clear from evidence of past behaviour, their previously expressed views and that they know and trust the clinician who is assessing them, then what weight can be put on an aggrieved member of the family who has differing views? The other care home residents who have had the vaccination would say that their autonomy and their fundamental right to life under the Human Rights Act 1998 had been put at a substantial risk if Mrs E continued to live at the home without being vaccinated. Fortunately in this case, given Mrs E’s past behavior and views, there was no clash between the right of a care home resident to refuse the vaccine and the human rights of others in the care home (who would otherwise be at risk from an unvaccinated resident), but it is unlikely the this will be the last such case, and a more difficult decision will be presented by one where a resident (without capacity) has a history of refusing vaccines and medical intervention.

In the end, there was no such clash in the present case and, as the Judge emphasised “.. it is a risk of death, and it is required to be confronted as such. The vaccination reduces that risk dramatically and I have no hesitation in concluding that it is in her best interests to receive it.” 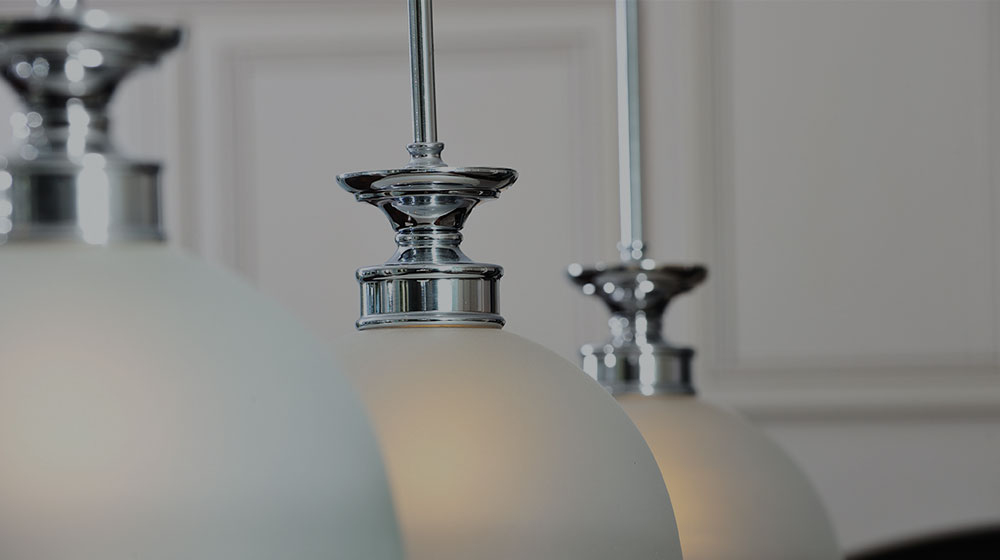 Protection and Planning for the vulnerable