A cartel exists when rival businesses agree to act together instead of competing. This agreement is usually secret and informal. Cartel activities are forms of anti-competitive behaviour and include:

These activities can push up the price that customers pay and undermine the quality of goods or services they receive. Honest competitive businesses that offer true value for money can also be put at a disadvantage by cartels and their activities.

It is used during a competitive tender process as a way of fixing a bid to give an unfair advantage to a specific bidder. The objective is to give the appearance of genuine competition, when in reality the bids are not competing. This means that customers are not getting the best deal, because the bid that appears to be the best or lowest price is often inflated to an artificially high level and the customer is left with little choice as to who to award the contract to.

Cover pricing occurs when companies or individuals agree to do at least one of the following:

Some businesses collude in cover pricing with other businesses involved in a tender process with the intention to artificially influence prices, create an anti-competitive environment and sometimes to receive financial incentives and other benefits.

However, the practice of cover pricing is said to have evolved to address a perception that if a company did not bid for a tender when approached, they would not be invited to submit bids in the future by that client.

Businesses often recognise that they do not have the resources or the skill set for a job or realise they are unlikely to win the tender, and call their competitors to check what their bid is to put in a higher price and avoid winning the tender.

The Competition and Markets Authority (CMA) is the competition regulator in the UK. The CMA has wide-ranging powers to investigate matters involving anti-competitive behaviour. The majority of the CMA’s powers come from civil law; however the CMA also has the power to bring criminal proceedings and prosecute (together with the Serious Fraud Office) for some offences.

The CMA has a range of investigatory powers and can require the presentation of specific documents and information. The CMA can conduct interviews with individuals and has the power to require individuals to answer questions. When the CMA has reasonable suspicion that a business has breached competition law, they can enter business premises to carry out any necessary searches and collect evidence. These searches can be undertaken with or without a warrant and can be with or without notice.

The law prohibits agreements and concerted practices between businesses which prevent, limit or distort competition.

Any communication with a competitor, whether or not in good faith, in respect of bidding for a tender is not permitted. Exchange of competitively sensitive information between competitors is also not permitted.

The CMA has sent a clear message that there are no excuses for breaking the law. Best practice is to not engage in any way with a competitor or potential competitor during a bidding process.

The CMA has demonstrated that:

Severe penalties can be imposed on individuals and businesses involved in cover pricing and other anti-competitive activities:

In addition, a business’ reputation could be severely damaged if it has been implicated in anti-competitive behaviour and customers, suppliers and industry bodies may decide that they no longer wish to work with them.

In 2019, five office design companies were fined a total of over £7 million for involvement in cover pricing activities between 2006 and 2017. One of the companies was fined over £1.7 million, despite only admitting one offence. When directors were found to be directly involved, the fines were increased. In addition, the CMA secured the disqualification of three directors involved in this case and is continuing to investigate other directors involved.

In 2018, following a tip-off, the CMA found two of the UK’s largest charcoal and coal suppliers had taken part in a market sharing cartel and bid-rigging. The two companies paid a total of £3.4 million in fines, which included a 20% reduction for admitting the infringement and engaging with the CMA.

If approached to become involved in anti-competitive activities:

Businesses should never agree with rivals to submit a cover bid, even in cases where they do not want to win a tender but want to keep on good terms with clients.

If businesses have witnessed illegal cartel activities or been involved, the CMA encourages reporting and offers possible financial rewards if the information provided leads to an investigation. The financial reward available can be up to £100,000 in exceptional circumstances.

A business that has been involved in cover pricing and other anti-competitive behaviour may receive total or partial immunity if they report the activities. The CMA also has a leniency program for individuals who report others involved in anti-competitive activities. In most cases the CMA will not give financial reward to businesses and individuals granted immunity under the leniency programs.

This publication is for general information only and does not seek to give legal advice or to be an exhaustive statement of the law. Specific advice should always be sought for individual cases. 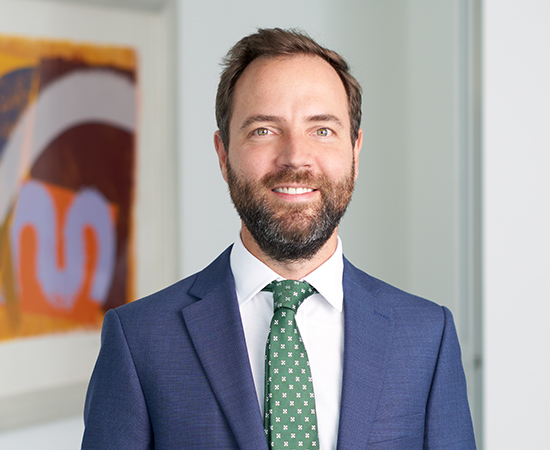 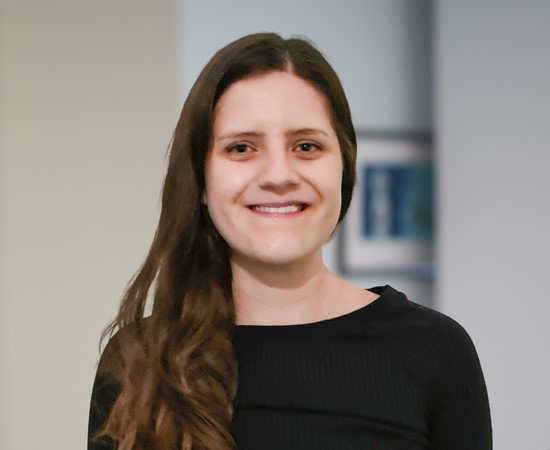