Now that Britain has left the European Union, UK nationals with relatives in Spain might welcome a Spanish Supreme Court ruling, confirming that non-EU residents will not have to suffer higher taxes imposed under the Spanish inheritance tax rules.

Resident in Spain or not, a recipient of Spanish inheritance must deal with their own assessment and payment of Spanish inheritance tax (“succession and gift tax”) as opposed to in England, where an executor would deal with such matters.  Inheritance tax in Spain is governed by both the state and the regional “autonomous communities”.  Each of Spain’s autonomous communities are, to a certain degree, entitled to amend state legislation to establish favourable tax allowances, which has over the years resulted in favourable inheritance tax treatment for Spanish residents.

In 2014, a European Court of Justice decision ruled that this unfavourable treatment for non-residents was discriminatory. In response to the ruling, Spanish legislation was amended, allowing EU–residents outside of Spain to benefit from the favourable local rates.  However, this did not extend to non-EU residents and in 2018, following the appeal of a Canadian resident taxpayer, the Spanish Supreme Court published a judgment confirming that the Spanish succession and gift tax rules breached the free movement of capital established by the EU Treaty in relation to non-residents.

Following this judgment, guidance has been published in Spain confirming that the regional rules should be applicable to all non-residents, regardless of whether they reside in an EU/EEA member state or a third country.

This decision, whilst made back in 2018, will no doubt spark more interest for UK nationals with relatives in Spain in light of the UK’s exit from the EU.

For more information about effective estate planning please contact a member of the Private Client team. 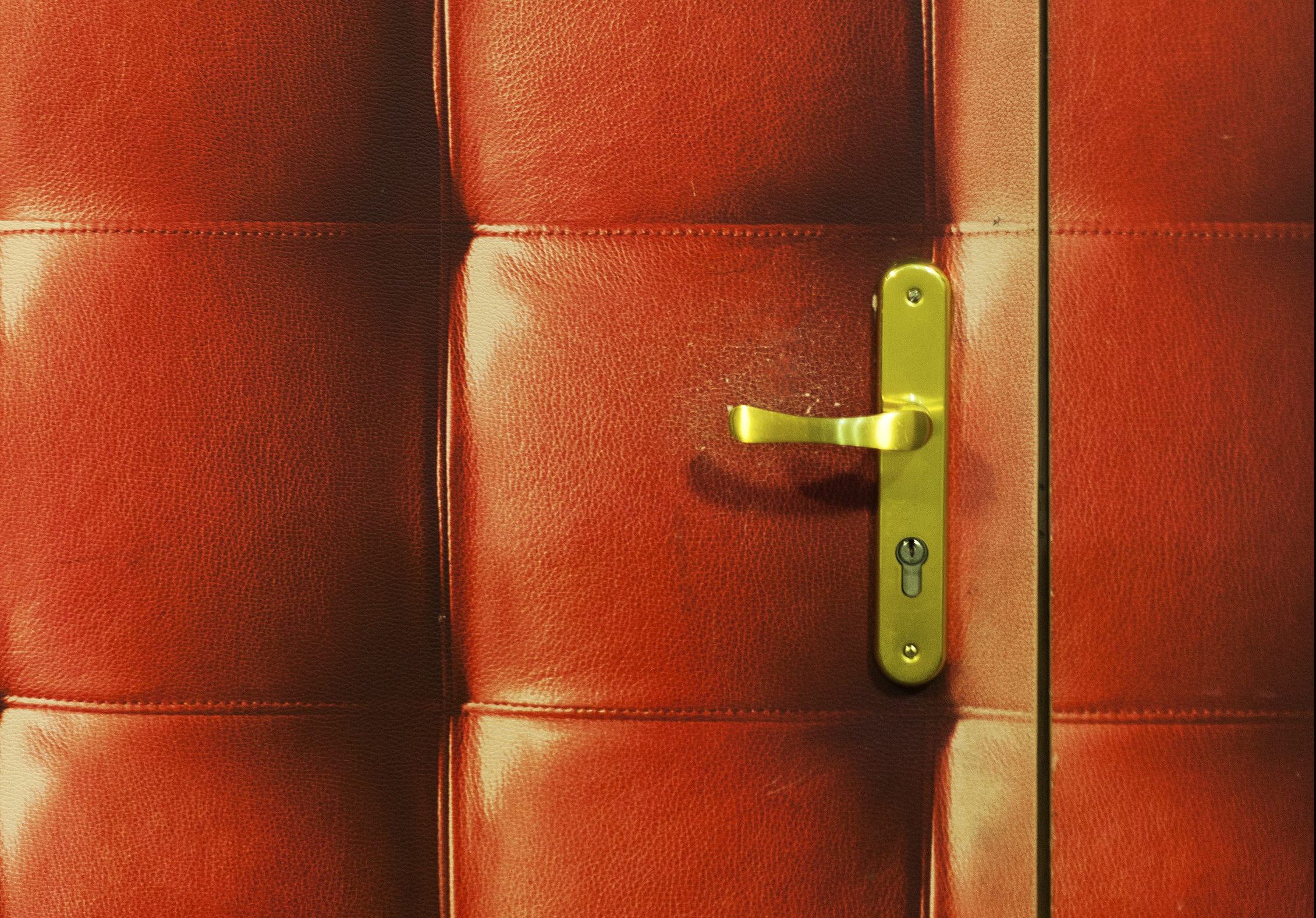