Businesses often seek to have terms implied into contracts in situations where no specific term exists to cover unanticipated scenarios. The courts do imply terms, but when?

Contracts (commercial or otherwise) rarely cover every eventuality.  They may be agreed many years before a dispute between the parties arises and may well not have envisaged scenarios which ultimately emerge.  Parties might also claim that terms are later needed to make the contract “fair”, “reasonable” or “practicable” to favour their interests.  However, one party’s view on such concepts may be very different to the other’s view.  So how will the court decide?

On 2 December 2015 the Supreme Court restated and clarified the legal test on deciding whether or not to imply terms into commercial contracts.  This case concerned a claim by Marks & Spencer (M&S) (as business tenant) against its landlord BNP Paribas (BNP) for an apportioned refund of advance quarterly rent for a period when they were not in occupation after exercising a break clause.  The drafting entitled M&S to terminate each lease by paying a break premium and giving six months’ notice. M&S exercised this right in July 2011, effecting termination on 24 January 2012.

On 25 December 2011, however, M&S paid BNP an amount equal to the full rent for the quarter from 25 December 2011 to 24 March 2012. There was no provision in the 70 page contract addressing whether and how the overpayment for the two month period after 24 January 2012 would be refunded.

The issue before the Supreme Court

On appeal to the Supreme Court, M&S sought to have a term implied into the leases obliging BNP to refund the rent paid for the period after the termination date.

The law on implied terms and the Belize Telecom case

The English courts are reluctant to intervene in agreements between two contracting parties for a number of reasons.

However, the decision of the Privy Council in Attorney General of Belize v Belize Telecom Ltd[3] sat uncomfortably with these established principles. In that case, Lord Hoffman suggested that:

The Supreme Court’s clarification of the law

The Supreme Court held that:

The decision against M&S

The Supreme Court decided that BNP did not need to refund M&S the overpayment of rent because:

Whilst this case concerned a commercial lease, it has universal application to all commercial contracts (i.e. business to business, not consumer contracts). It highlights the need for contracting parties and their legal advisors to try and consider all of the possible eventualities that may arise from entering into a contract, and to account for these eventualities with careful drafting as a restrictive approach is adopted when seeking to imply any term.

The message is clear: in a detailed commercial contract the court will uphold the bargain struck and will be reluctant to interfere with what the parties agreed.

In particular, the case acts as a reminder that, when reading your contract, you should only take the meaning of the contract from drafting itself and not from any prior understanding of what the contract is attempting to achieve. Although seemingly obvious, when you have been involved in the negotiation of a document it is perhaps easy to accidentally assume a meaning, which is not altogether obvious to a third party. In this instance, if M&S had considered that it was not obvious from the drafting how an overpayment of rent on early termination would be apportioned, a dispute may have been avoided altogether.

Nevertheless, if you find yourself prejudiced by a situation like this, it is important to consider the other avenues that may be available to you, such as disputing the interpretation of a specific clause, or rectifying a mistake that has accidentally been made in the body of a contract.

[2] The High Court of Australia decision in BP Refinery (Westernport) Pty Ltd v President, Councillors and Ratepayers of the Shire of Hastings [1977] UKPC 13 is available at http://www.bailii.org/uk/cases/UKPC/1977/1977_13.pdf. 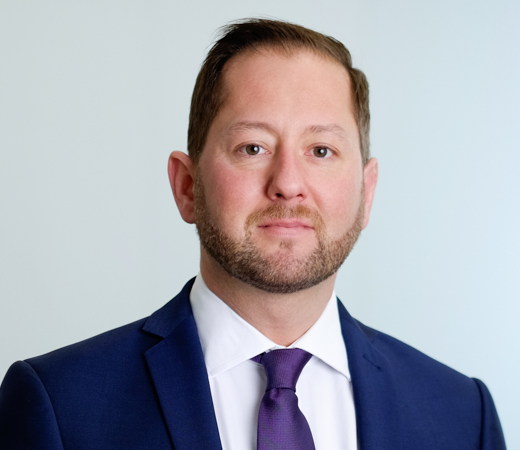