6 APRIL IS THE BEGINNING OF THE PERSONAL TAX YEAR

You might wonder why our tax year runs from 6 April one year to the 5 April the following year.This question was posed recently by a client and we therefore took the opportunity to find out why and thought we would share this information with readers of In Trust.

To understand why 6 April is the beginning of the personal tax year in the
UK, we have to first go back to the switch in Europe from the Julian Calendar to the Gregorian Calendar in 1582, which itself was the result of
a mismatch with the solar calendar. As a result of disagreements with the Catholic church, Britain did not adopt this new calendar and consequently there was at least 10 days difference between the calendars in Britain and
Europe for 170 years.

Under the British calendar at this time, 25 March was New Year’s Day and the day on which the new tax year began. It is not completely clear why this date was chosen as the New Year, although it may be related to quarter days and Lady Day, being the day on which the Angel Gabriel told the Virgin Mary that she would become the mother of Jesus Christ.

In 1752 (when it was 11 days out of sync with Europe), Britain adopted the European calendar. The 11 days were “dropped” from September 1752 and so 2 September was followed by 14 September. Despite losing 11 days of the year, the Treasury was not prepared to collect less than 365 days’ worth of tax and so the beginning of the following tax year was moved from 25 March to 5 April.

The Treasury subsequently calculated that the change in calendars would mean another day of lost revenue in 1800 (due to losing a leap year at the turn of the century) and so imposed a tax leap year (but not a calendar leap year). The start of the tax year was therefore moved forward by another day to 6 April. We have not seen anything to suggest that there will be another tax leap year in the future… 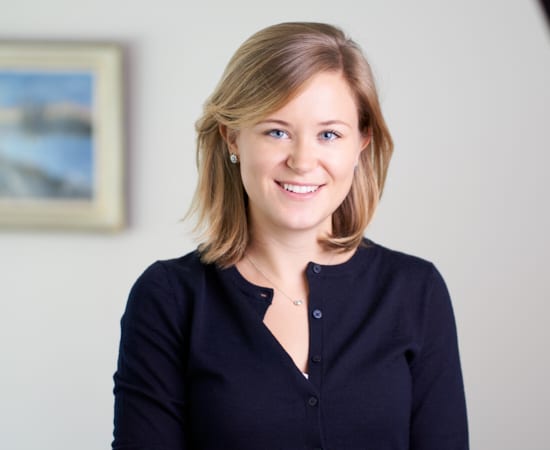