Confirmed by the Court of the Company on January 6th after a competitive selection process, her appointment takes effect immediately.

Claire specialises in investment and is a highly regarded professional in the real estate sector who has worked on many notable, high value property deals across London and will bring a breadth of legal and commercial knowledge to the role.

The Carpenters’  Company received its first royal charter in 1477.  It is an organisation steeped in history and tradition and Claire’s appointment sends a positive message to the sector.

“It is an honour to be chosen as Company Solicitor to the Carpenters’ Company. “ 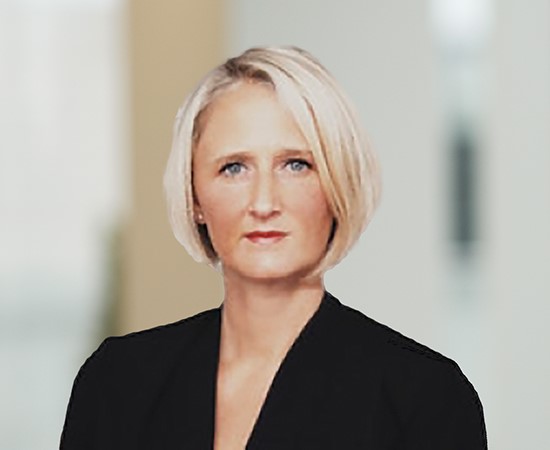