Wedlake Bell act for the Liquidators in this ongoing liquidation commenced by HMRC after over £36 million of VAT PAYE and National Insurance were diverted away from the company by its de facto director, a Mr Usman Raja to himself, to connected individuals and to companies both in this jurisdiction and offshore controlled by him.

Upon the appointment in July 2020 of Ms Brittain and Mr Grant of Azets as provisional liquidators on the petition of HMRC application an immediate claim was issued alleging breach of duty, fraud, dishonest assistance and knowing receipt against 15 defendants. At the same time applications were successfully made for worldwide freezing orders in support of the claim.

Settlement was reached with a number of corporate defendants resulting in valuable assets being returned to the Company.

The unusual step of seeking summary judgment was taken against other defendants including Mr Raja, notwithstanding the allegation of dishonesty which the court is generally very wary of acceding to without hearing oral evidence.

On 21 January 2022 Mr Justice Edwin Johnson, after a three-day hearing in late November 2021, gave summary judgment with orders for substantial interim payments and costs in in favour of the Company, having found the de facto director liable to pay damages and/or equitable compensation, and other defendants liable for knowing receipt, and dishonest assistance.

Umbrella Care Ltd employed and supplied workers to recruitment agencies providing medical staff. It acted as employer and operated the payroll for the staff, which included being responsible for the payment of their wages and accounting to HMRC for PAYE and NI deductions made in respect of those wages. The company also charged VAT and was thus liable to account for the payments received from its customers in respect thereof.

The company’s case was that it had been involved in what Edwin Johnson J described as “a large-scale labour supply fraud.” The central allegation was that the defendants had acted dishonestly and in concert to defraud HMRC out of PAYE/NI contributions and VAT by deducting or receiving them and making only minimal payments by way of accounting to HMRC. Instead, it was claimed, the relevant funds were removed from the company and diverted into the hands of others or were used to buy properties in the names of some of the defendants. HMRC has proved in the liquidation for £36m.

As the judge reminded himself, the hearing was not the trial of the action, but of an application for summary judgment on certain parts of the company’s case in the action, together with ancillary applications for interim payments.

As to summary judgment, the judge considered the procedural provisions in CPR 24.2. He reminded himself (by reference to EasyAir Ltd v Opal Telecom) that the question was whether the defendants had any real prospect of successfully defending the claims for the relief applied for: “If they do not, then the question arises as to whether there is any other compelling reason why the relevant claims should be disposed of at a trial, rather than on this hearing.” He recognised that the court should avoid conducting a mini trial but was not barred from undertaking an evaluation of the evidence (King v Stiefel). He also reminded himself that, where the court was dealing with claims in fraud or dishonesty, it needed to be cautious about granting summary judgment. The last two points, he noted, were particularly relevant to the present case because one of the causes of action, in respect of which he was being asked to grant summary judgment, was dishonest assistance. “This,” he said, “requires, among other things, a finding of dishonesty against Mr. Raja [the second defendant] on a summary basis, without the benefit of oral evidence.”

He went on to consider the provisions on interim payments (CPR 25.7) and the case law, pointing out that the effect of it was that, even if liability was established, it did not follow that there was entitlement to an interim payment: “The Company must still show that it will recover a substantial sum of money following the assessment.”

As the judge himself noted,

“[T]he Application may be said to be an ambitious one. The Application has required, even allowing for some interruptions to the hearing, the best part of two days to be heard. The documents for the Application are voluminous, running to some 1500 pages. The claims in respect of which I am asked to grant summary judgment involve serious allegations of dishonesty against various parties, and are not the kinds of claim which, at first sight, appear suitable for summary judgment. There is, at least at first sight, some merit in [counsel for the defendants’] opening observation in his skeleton argument for this hearing, which was to the effect that with over 1100 pages of evidence brought to the Application, it is difficult to understand how the case lends itself to a summary judgment application in any event. All of this emphasizes the need for a cautious approach to the Application.”

To that, one might add, there was a further issue as to whether one defendant had been a de facto director of the company. The judge decided he was.

The case continues with a further hearing to quantify the liabilities of the defendants. However, what is plain from this case is that the use of summary judgment was the correct approach.  It has led to the immediate return of a large number of properties found to be paid for with company funds, large interim payments and costs. It will lead to a substantial return to HMRC more quickly and cost effectively. 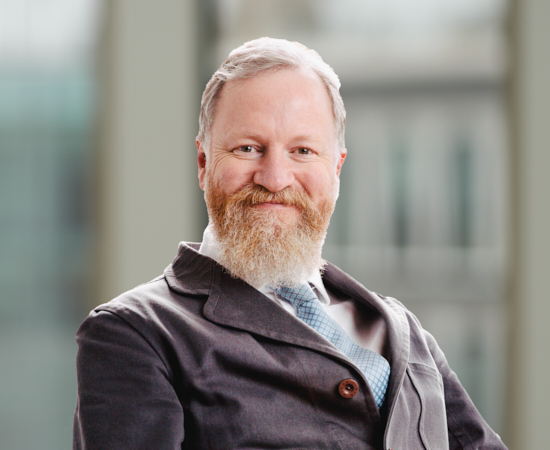