Turnover rents – are they the answer to the high street’s woes?

In a world where we are seeing an increasing number of company voluntary arrangements – arrangements that allow retailers to renegotiate rent and speed up shop closure plans – and retailers delaying making decisions because of the current political turmoil and uncertain retail environment, landlords need to think laterally to encourage tenants to take
up occupation – and stay in occupation – of retail units.

Turnover rents are nothing new but have, until recently, mainly been used as an enticement, with landlords taking a small, often single figured percentage of the turnover on top of a still fairly hefty basic rent. Lately though, we’ve seen deals done based on turnover rent with no basic rent at all!

This pegs the landlord’s and tenant’s fortunes together so both parties are vested in the success of the business. Why is this something I want to have to worry about, the landlord might think, when I’m already focussed on managing my building and have no control over the tenant’s success as a retailer? Well, if landlords do benefit from the tenant’s success, perhaps management of the building in a way that helps the tenant as far as possible with improving trade (such as ensuring maintenance works are carried out with the least possible disturbance) is something landlords would think about more, minimising conflict between them and their tenants and improving things for everyone. Turnover rents are often seen in shopping centres, where the tenant’s trade is linked to the landlord’s skill in managing and marketing the centre.

When tenants are struggling, having a turnover rent only lease means their rental obligations need not be the thing keeping them awake at night. The landlord might not be making as much, but at least the tenant will be less likely to be looking for ways to escape their lease responsibilities and the landlord won’t be left with a void unit and liability for business rates on it. Of course, once a tenant has come through their struggles, if they start to see strong sales they are much more unlikely to leave a unit that is providing that for them and suddenly, that turnover rent might start looking increasingly healthy for the landlord too.

A landlord might also have the benefit of some moral superiority by offering pure turnover rents to its tenants – if it helps keep a tenant above water, jobs will be saved and the retailer’s offering will remain available to the community.

A major problem with turnover rents from a landlord’s perspective is a lack of certainty over the income coming in. Getting turnover rent deals past lenders is also more difficult for a landlord, not least from a valuation point of view and selling a business containing leases with turnover rents will no doubt also prove more tricky than one with fixed rent leases. One solution to this could be to include break rights in the lease if the turnover falls below a certain level, so the lease does then at least contain a guaranteed minimum rent and stores with marginal profitability can be closed.

All this also assumes that tenants will be jumping up and down for a turnover rent only deal. However, there are downsides for tenants in agreeing such a deal as well. Firstly, many tenants would rather not share this sort of sensitive business information if they don’t have to, even where it might sometimes save them a few pounds on their rent, not least because it might do the exact opposite with the same landlord in another location (the retail world is a small one after all). Secondly, turnover as a metric doesn’t necessarily reflect reality – good turnover doesn’t necessarily mean a tenant is making a profit from a particular store.

Overall, a bit of lateral thinking with turnover rent deals could certainly help some tenants and landlords in the current climate, but there are definitely some strong arguments against turnover rent deals that will continue to put both landlords and tenants off the idea of utilising them wholeheartedly. 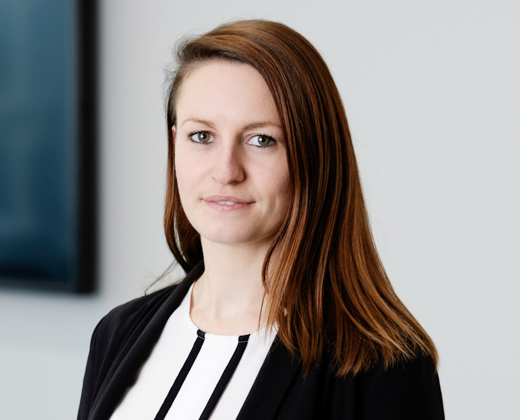