The Estate Agents Act 1979 (“the Act”) is concerned with, amongst much else, what information must be given by estate agents to clients about their prospective liabilities. It indicates when they must provide it and what happens if they fail to do so. The size and enforceability agents’ fees is a fertile source of dispute and dissatisfaction, and so too are issues about the circumstances in which their commissions have become payable.

For the first time the Act is being considered by the Supreme Court, whose judgment is currently awaited. What might its decision mean for estate agents and their clients?

Section 18 of the Act

Under section 18(5) of the Act an estate agent’s contract will not be enforceable if the agent fails to comply with the obligation to supply the required information, except if the court permits it.  The power to permit enforcement of a contract in such circumstances is granted by section 18(6) of the Act.  The court can, of course, refuse an application by an agent to enforce his contract. It can also use its discretion to reduce the amount payable by a client, depending on the degree of the failure to comply by the agent.

What is enough for an agent to enforce a contract?

Mr Wells (W) was selling an number of flats.  Someone referred W to Mr Devani (D) whom W said he believed was a potential buyer, not an agent.  W and D spoke briefly.  D effected an introduction of buyers. It was not until after this that  W received D’s terms and conditions. D claimed commission of £42,000.  W said he did not appoint D as an agent.

Was D entitled to enforce the contract and receive the commission?  The County Court thought he was – but reduced the commission by ⅓.  It allowed D’s application even though it was possible D was silent on the subject of fees when speaking to W, there was no written agreement, D’s terms did not arrive until later and there had been a significant failure to comply with the Act. This outcome suggests a lenient approach towards agents in instances of non-compliance and that the Court’s discretion under section 18 (6) is wide. Although there had been little communication between W and D, the circumstances were enough to create a contract.

W successfully overturned this decision on appeal. The Court of Appeal (by a majority) allowed W’s appeal on the ground that no contract at all had been made. The event which would give rise to the agent’s entitlement to a commission had not been sufficiently specified.  There was no bargain enforceable by D, although one judge thought there was a contract capable of being enforced.  The case’s history suggests that little may needed to create an agreement under which clients incur liabilities to agents.

What will be decided next?

The Supreme Court’s decision, depending on which way it goes, could present an appreciable boon for estate agents by interpreting the requirements of the Act leniently and by showing the court being more willing to find the existence of a contract.  Or it could emphasise the prime importance of  clients’ rights, in an estate agency context, to know exactly what they are potentially in for, and when, before becoming liable.

What to look out for. 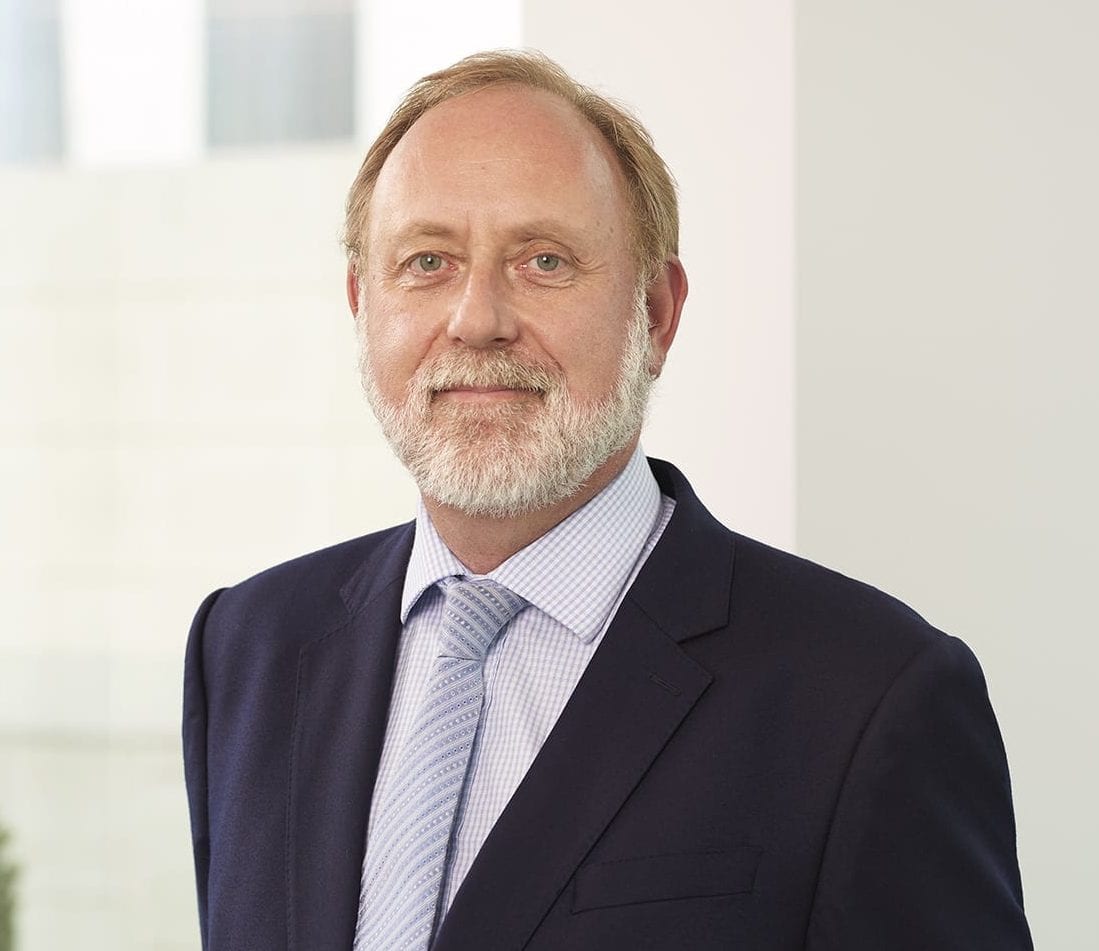