The Information Commissioner’s Office (ICO) has announced its intent to impose a fine of just over £17 million on Clearview AI Inc (CI) a company that describes itself as the ‘World’s Largest Facial Network’. In addition, the ICO has issued a provisional notice ordering CI to stop further processing of the personal data of UK citizens. It has also required Clearview to delete all UK citizen personal information.

CI develops facial recognition software, widely used by US law enforcement agencies and private companies. It is alleged that CI ‘scrapes ‘ images from the Internet and processes biometric data to identify people.

The problem with obtaining personal information in this manner is that it is very difficult if not impossible to comply with data protection law. For example Article 13 of the General Data Protection Regulation (GDPR) lists the information to be provided where personal data are collected from a data subject:

It is the view of the ICO that the images in CI’s database are likely to include the data of a substantial number of people from the UK and may have been gathered without people’s knowledge from publicly available information online, including social media platforms. The ICO also understands that the service provided by CI was used on a free trial basis by a number of UK law enforcement agencies, but that this trial was discontinued and CI’s services are no longer being offered in the UK.

It is understood that the Clearview database contains over 10 billion images.

The ICO has said that CI’s facial recognition app allows users to upload an image of an individual’s face and match it to photos of that person collected from the internet and stored in CI’s database.

The ICO’s preliminary view is that CI appears to have failed to comply with UK data protection laws in several ways including:

The ICO’s notice comes after a 2020 investigation by the European Data Protection Board (EDPB) concluded that Clearview’s facial recognition software does not meet the conditions set out in the EU’s Law Enforcement Directive.

CI now has the opportunity to make representations in respect of the Commissioner’s Notice of Intent and Preliminary Enforcement Notice.

Organisations which intentionally ‘scrape’ personal information from the Internet must be aware that where an individual can be identified from the information collected data protection laws are triggered.

Organisations must also be aware that personal information that is publicly available cannot be used for direct marketing purposes without the individual’s consent. The ICO issues more fines for breaches of the Privacy and Electronic Communications (EC Directive) Regulations 2003 than any other data protection breaches.

Organisations should also be aware that ‘scraping’ facial images of individuals for identification purposes is very likely to be considered ‘biometric data.’ Article 9(1) GDPR includes in the list of special categories of data biometric data for the purpose of uniquely identifying a natural person. 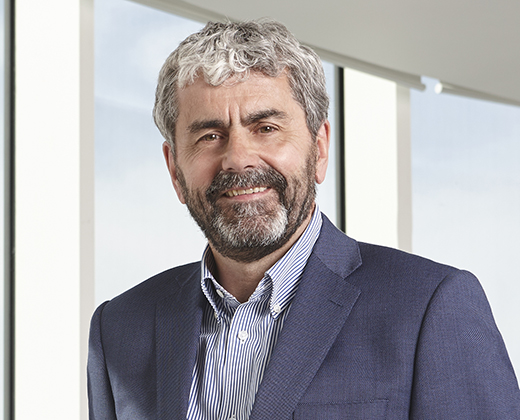 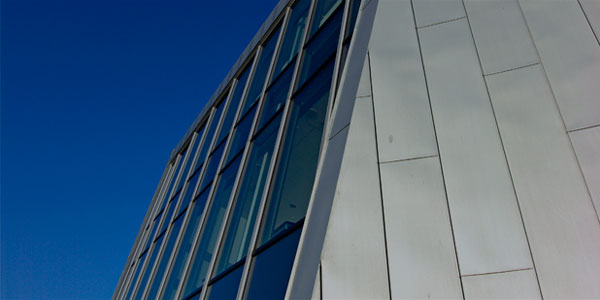 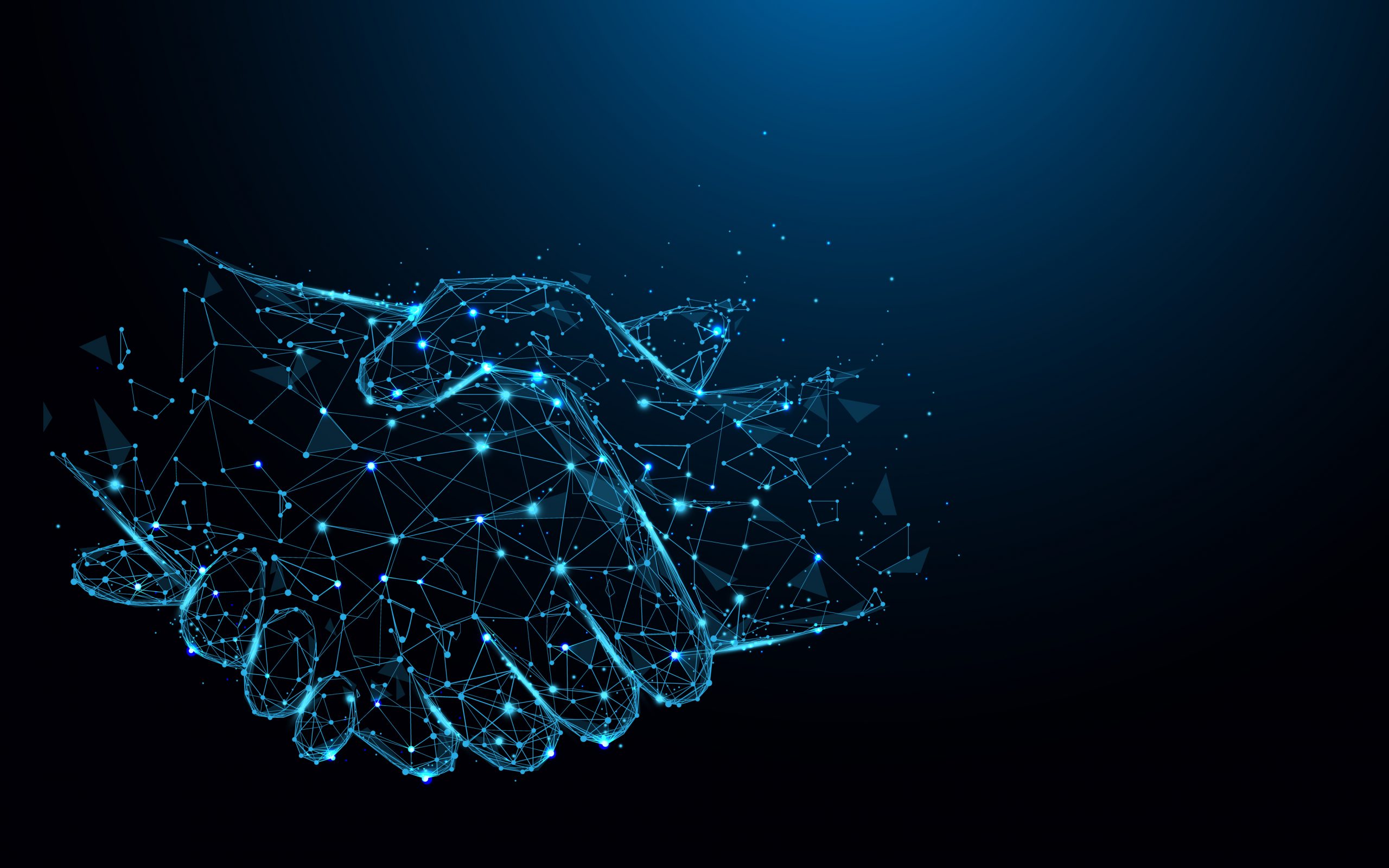