THE BIG IMPLICATIONS OF A SMALL BLOCKAGE

In the recent High Court case of Stonecrest Marble Ltd v Shepherds Bush Housing Association Ltd [2021] EWHC 2621 (Ch), a landlord was not liable for the repair of a blocked drainpipe despite the fact that this blockage caused water damage so significant that the premises were no longer usable by the tenant.

The tenant had a long lease of a ground floor commercial unit in Wandsworth (“Property”). The landlord demised the Property to the tenant for the sale and storage of tiles and flooring accessories. The upper floors of the building were owned by the landlord (“the Retained Parts”).

The tenant first notified the landlord that water was leaking into the Property in August 2017. More water came into the Property over the next two years. When there were periods of heavy rain, there would be pooling of water on the floor of the Property. Both parties’ surveyors identified that the cause of the water ingress was a blocked drainpipe due to the gradual accumulation of debris in a gutter above the Property within the Retained Parts.

The tenant had done nothing to contribute to or cause this water leakage, and the leakage eventually resulted in the Property becoming unusable by the tenant.

The tenant claimed against the landlord for a breach of the covenant in the lease for quiet enjoyment, for failing to investigate the cause of the water ingress and the failure to carry out the work to unblock the gutter.

The landlord covenant for quiet enjoyment means there can be no interference with the tenant’s enjoyment of or possession of the Property.

The landlord had to insure the Property against “insured risks”, including “flood … and overflowing of water … apparatus”, subject to any exclusions imposed by the insurer. The landlord’s insurance policy excluded damage caused by gradual deterioration or wear and tear.

The court held that since there was no express provision in the lease that the landlord should repair and maintain the Retained Parts, the tenant could not claim that there had been a breach of the quiet enjoyment covenant. As the lease was a sophisticated and detailed document which was professionally drafted, there was no reason to impose on the landlord an implied covenant to repair the Retained Parts.

Moreover the rent suspension provision did not operate since the payment of rent was only to be suspended if the damage was caused by an insured risk. The water leakage into the Property was caused by the accumulation of debris in the gutter. Since “gradual deterioration” fell within the insurance exclusions, the rent suspension did not apply. The tenant submitted that the insurance scheme was not effective; however, the court held that it is not a role of the court to consider the effectiveness of a scheme of insurance, and with the wisdom of hindsight to fill in any gaps. For the court to do so would run the risk of improving the position of the tenant rather than giving the lease the meaning that the parties must have intended.

The results of this case may seem unfair given that the landlord had two years after the initial notification in 2017 to do something about the water leakage, and its failure to take any action was not penalised by the court. This judgment emphasises the importance of a tenant understanding and reviewing the landlord’s repairing obligations in the service charge provisions and also the landlord’s insurance obligations in a lease.  If the obligations of the landlord are set out clearly in a lease, then tenants cannot rely on their landlords, even if their landlord is a social housing provider, “to do the right thing”.  The court cannot reject the natural meaning of contractual provisions because implementing those contractual provisions would lead to seemingly unfair consequences for the tenant. 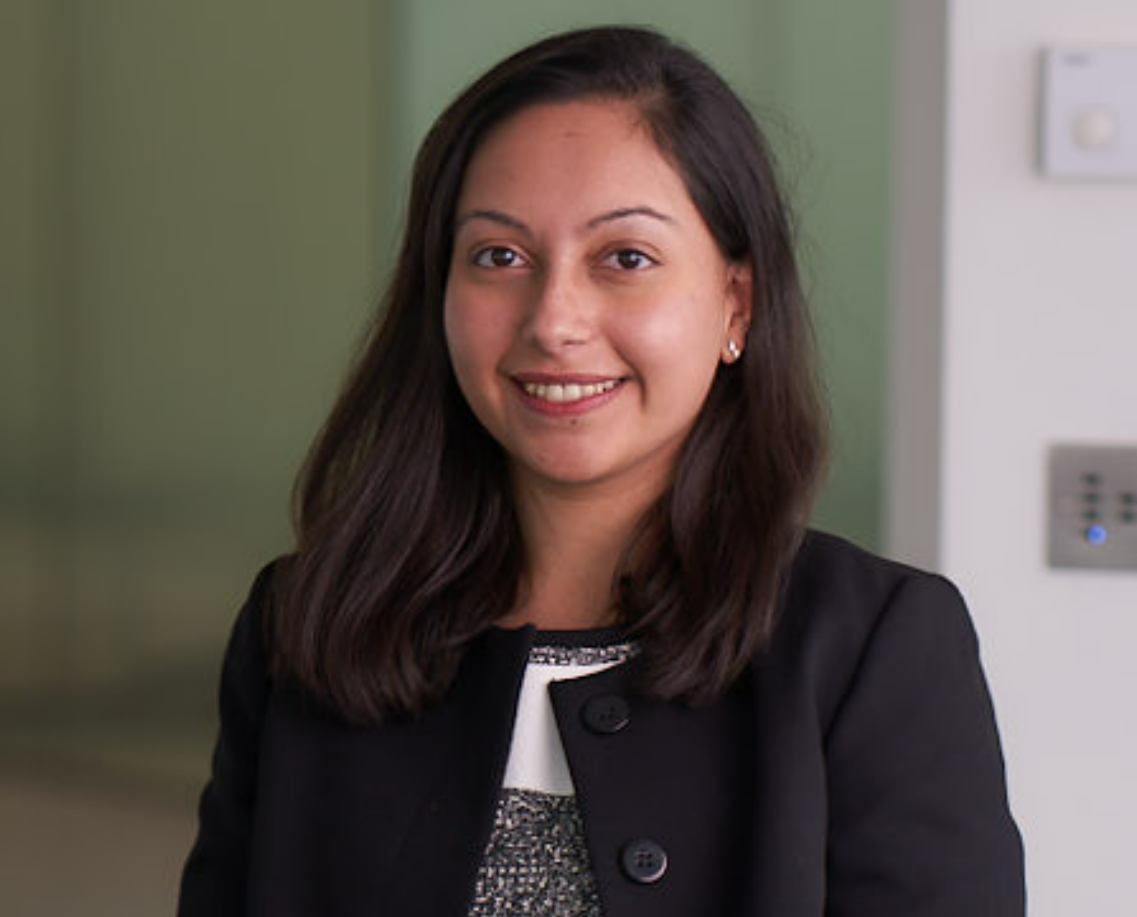