Sustainable buildings, built for the future. What do landlords, tenants and developers need to consider?

The UK Green Building Council estimates that the ‘built environment’ contributes around 40% of the total carbon footprint of the United Kingdom.  With this in mind, both landlords and tenants are giving more consideration to the environmental impact of their investment or (in the case of tenants) their biggest expense.[1] Much has been written about the ‘minimum energy efficiency standards’ or ‘MEES’ requirements for commercial property in the last couple of years, but this requirement is not the only consideration for commercial landlords and developers going forward.

The British Council for Offices 2019 Guide to Specification dedicated an entire chapter to sustainable buildings, highlighting the need for ‘design resilience’ to be considered in all investment decisions. Some examples of potential issues include on site flood attenuation for high rainfall events (surface water joining fluvial and tidal flooding as an expensive and more unpredictable impact on your property), increasing wind speed leading to downdrafts from tall buildings and heat waves overwhelming existing air conditioning systems.

The last example of heat waves is particularly pertinent as we look (wishfully) towards summer 2020 and the annual tabloid article asking ‘is there a maximum legal temperature in an office?’. The Environmental Audit Committee has repeatedly suggested a building regulation should be put in place to prevent overheating in new buildings[2]. Taking this action now, the Committee suggests, will avoid developers having to pay for remedial works in the future as the risk of heatwaves intensifies.

As the general population becomes increasingly well-versed on the impact of climate change, a number of eye catching pledges from celebrities to charities alike to plant millions of trees have been made. Although planting a thicket in the middle of your new development may not appeal, the data behind ‘urban green spaces’ is conclusive. Including such a space can result in an air temperature 2-8 °C cooler than that of the surrounding streets[3], which for a restaurant with outdoor seating (for example) can make the difference between a packed terrace and diners huddling under the air conditioning inside.

Tenants are also increasingly questioning the sustainability credentials of their landlords, causing the ‘green lease’ to gain traction in the market. The Model Commercial Lease (commissioned by the British Property Federation) includes as standard a schedule relating to sustainability, which deals with co-operation between parties to improve the environmental impact of the building and any tenant alterations to it.

All of the above issues could leave a developer with a legal exposure risk going forward if not adequately addressed. Assets at increased ‘climate risk’ could be subject to value reductions and lower insurance premiums may be negotiable where the insured can show climate risk has been considered and built into the building design. As with any topic, there are opportunities and threats to investors, developers, landlords and tenants alike. Convincing those holding the purse strings to spend on sustainability, especially in a volatile economy, may be difficult.  However other decision makers may decide that the old mantra of ‘mending the roof whilst the sun is shining’ applies to sustainability, and that a greener building now will provide ‘future-proofing’ if regulatory changes like MEES happen down the line 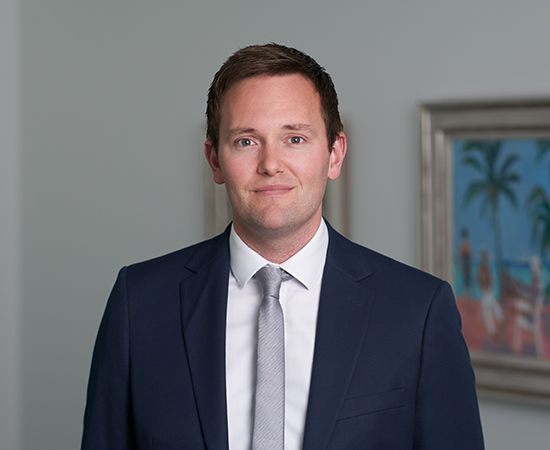