Re Glam and Tan Ltd [2022] EWHC 855 (Ch) was a partial success for the liquidator and the company in liquidation in recovering funds from its former director. One of the reasons why the court declined to order full recovery is unusual.

The company had traded since 2014 as a beauty salon. Its sole de jure director was the respondent to the application, Mrs Litras. She was absent from the business on maternity leave for nine months from July 2016. Soon after her return to work, HMRC issued a notice of distraint, following which the company went into creditors’ voluntary liquidation in July 2017 with an estimated deficiency of £132, 428.

The application sought declarations and payment of £143,358.47 or such other sum as the court deemed fit pursuant to alternative heads of claim: misfeasance, transaction at an undervalue and preference. The impugned payments fell into various categories: payments to third parties such as Mrs Litras’s mother, her husband, her husband’s cousin, Ticketmaster, HM Passport, a visa company, various supermarkets and others; payments to Mrs Litras herself; payments made for the benefit of the company; and finally payments made to Mrs Litras which were described as dividends.

Mrs Litras’s response to the application was:

Chief ICC Judge Briggs accepted the evidence given by Mrs Litras that some of the impugned payments were for the benefit of the company, but found that others were for the benefit of Mr Litras and his associates and yet others for Mrs Litras’s own benefit. He also accepted her evidence about the violence to which her husband had subjected her and the coercion he had exercised over her. He noted that s 212(3) Insolvency Act 1986 gave the court a discretion to order a director to account to the company or to contribute such sum as it thought just: “It confers a discretion on the Court to determine precisely what or how much the director should contribute.” He thought it appropriate to exercise discretion in this case:

“There is sparse authority that deals with the application of the jurisdiction. Re Loquitur Ltd [2003] EWHC 999 is one such case. In that matter the court was asked to decide whether former directors of a company should pay £5.9 million for misfeasance or breach of duty in paying an unlawful dividend. The directors were held to be in breach of their duties owed to the company, however Etherton J (as he was) found that it would not be ‘just’ in all the circumstances to make the directors liable for the whole sum. The circumstances are case specific. However, it is of interest that those circumstances, included ‘a disastrous fire at the Estate’ that ‘both destroyed the majority of the premises on the Estate and undermined the plans of the Respondents for its improvement and development, and also led to expensive litigation’. The Court found that it would not be just because these circumstances were beyond the control of the directors.

Having regard to the evidence, I do not consider it to be just, that Mrs Litras should be made personally liable to contribute the sums wrongfully paid out when her free will had been subjugated to the will of her husband under threat of violence.”

The approach the judge took in this case is a rare example of the exercise of the discretion to the advantage of the respondent – at least as regards part of the claim against her, an approach that was plainly justified by the unusual position in which the respondent found herself. She would not have been able to rely on s 1157 Companies Act 2006 because she could not have showed that she acted  “honestly and reasonably” as required by the provision. 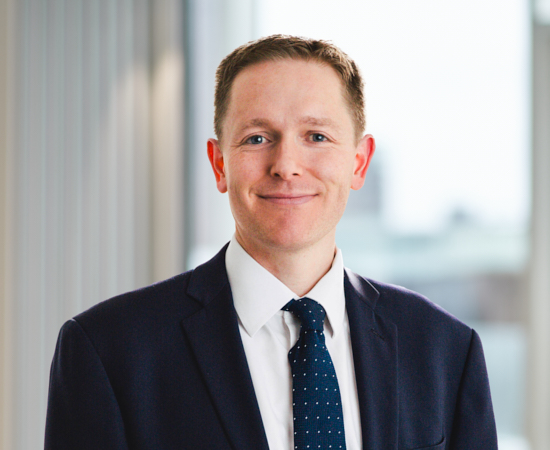