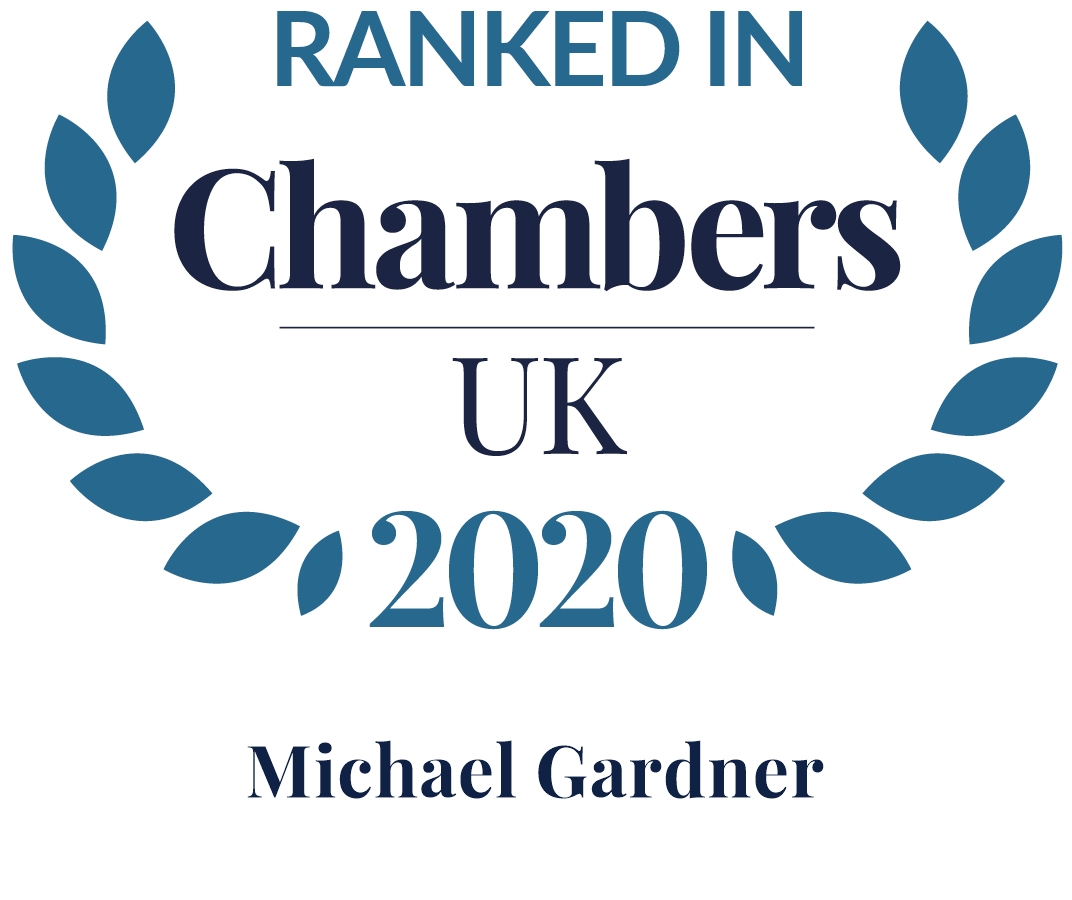 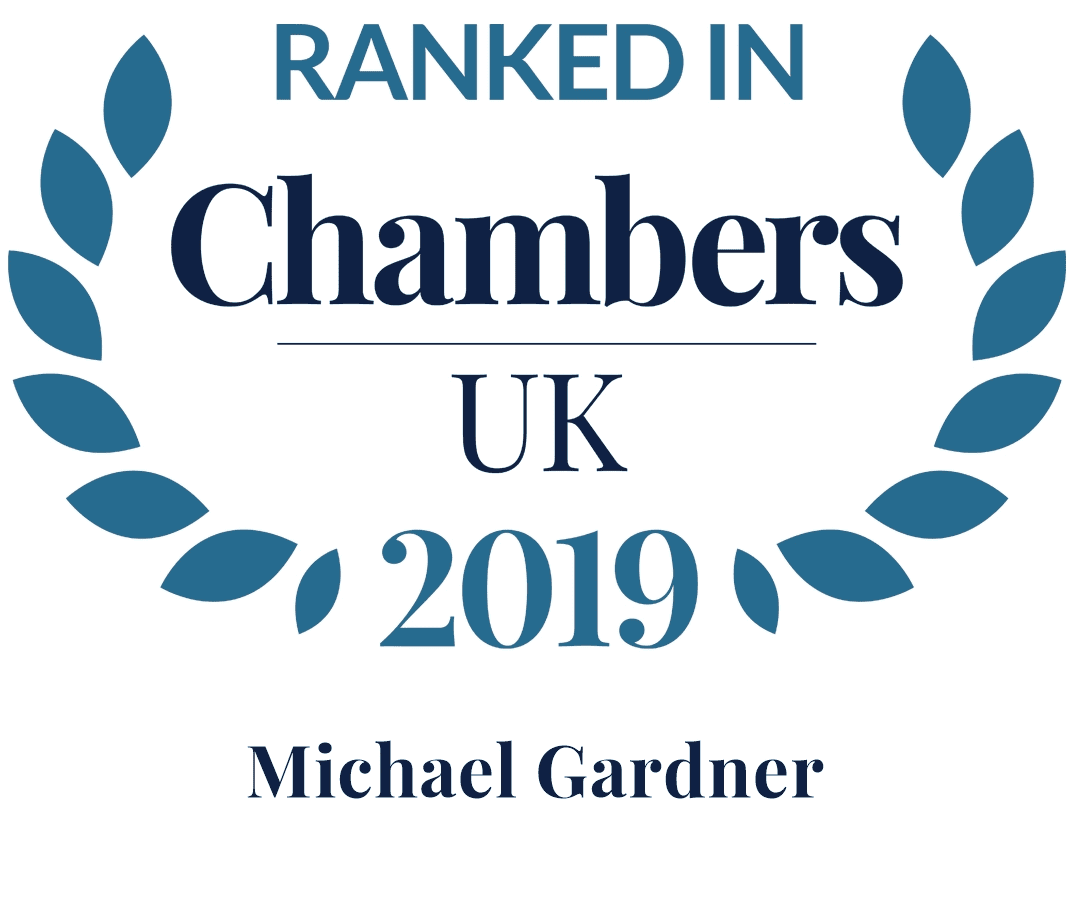 Michael advises clients in relation to disputes involving commercial, contractual, reputation management, IT and in particular, intellectual property matters. This includes trade marks, passing off, copyright, databases, designs, patents, confidential information and disputes involving all forms of business and IT contracts.   In the reputation management space, he advises on defamation and privacy issues.

Michael is experienced in all forms of IP dispute resolution including litigation in the High Court and IPEC including the obtaining of urgent injunctive relief. His practice includes anti-counterfeiting work (including in the online space) and advising on parallel imports. He also advises on brand protection and reputation management generally and conducts trade mark prosecution work and domain name dispute resolution.

Michael joined Wedlake Bell in 1993 and qualified as a solicitor in 1995. Prior to it, he obtained degree in Modern History and International Relations from the University of Reading. He also passed the Common Professional Examination in 1992.

Michael is author of The Bright Idea Handbook published by Which? – a guide for would-be entrepreneurs on how to protect IP rights, author of the IP chapters in the advertising industry’s trade publication AdLaw published by the Institute of Practitioners in Advertising.

"He is very good on the big picture as well as being very good on detail - to get those two together is a great treat."

‘This is the beginning not the end’ – Mail Online

Victory for UK broadcasters against march of digital

“SUPREME” pet food no longer” and “no Deluxe for Lidl”

Michael Gardner’s comments are published in The Times – December 11, 2018