Up until recently, the Law in England and Wales for a divorce only allowed “no fault” to be attributed to either party after a minimum period of two years since separation (the two years separation with consent ground).

Other grounds include 5 years separation – no consent required – or desertion.

Otherwise, in order to proceed immediately (provided that the parties have been married for at least a year) the Petitioner (the personal applying for a divorce) must have relied on one of the “fault” based grounds of either adultery or unreasonable behaviour.

The “Divorce, Dissolution and Separation Bill” was previously presented to Parliament with the proposal to remove the grounds (including the “fault” based grounds for a divorce) and instead replacing it with a provision which confirms that either or both parties to a marriage may apply to the court a “divorce order” which dissolves the marriage on the ground that the marriage has broken down irretrievably.

Such an application must be accompanied by a statement by the applicant or applicants that the marriage has broken down irretrievably.

It further confirms that “The court dealing with an application …must— (a) take the statement to be conclusive evidence that the marriage has broken down irretrievably, and (b) make a divorce order”.

The above meant that if the Bill was made into Law at a later date (ex)couples would be able to apply for a divorce, a divorce would not be able to be defended and it would remove the “fault” based grounds.

In terms of timescales, as I have written above previously, the Divorce, Dissolution and Separation Bill was debated at a first reading and a second reading at the House of Commons on 13 June 2019 and 25 June 2019 respectively. It was then referred to a Public Bill Committee, who would sit on 2 July 2019 to go through the report line by line with them reporting their findings subsequently.

The latter was anticipated to take place on 4 July 2019; however, matters have been on hold for some time and that did not happen and the Bill was not approved before the end of the Parliamentary session.

The Bill was then later reintroduced – this time to the House of Lords –  and the first reading took place on 15 October 2019.

Removing “fault” is seen as welcome news to many as it is likely to make things more amicable between divorcing parties which can only be a good thing. 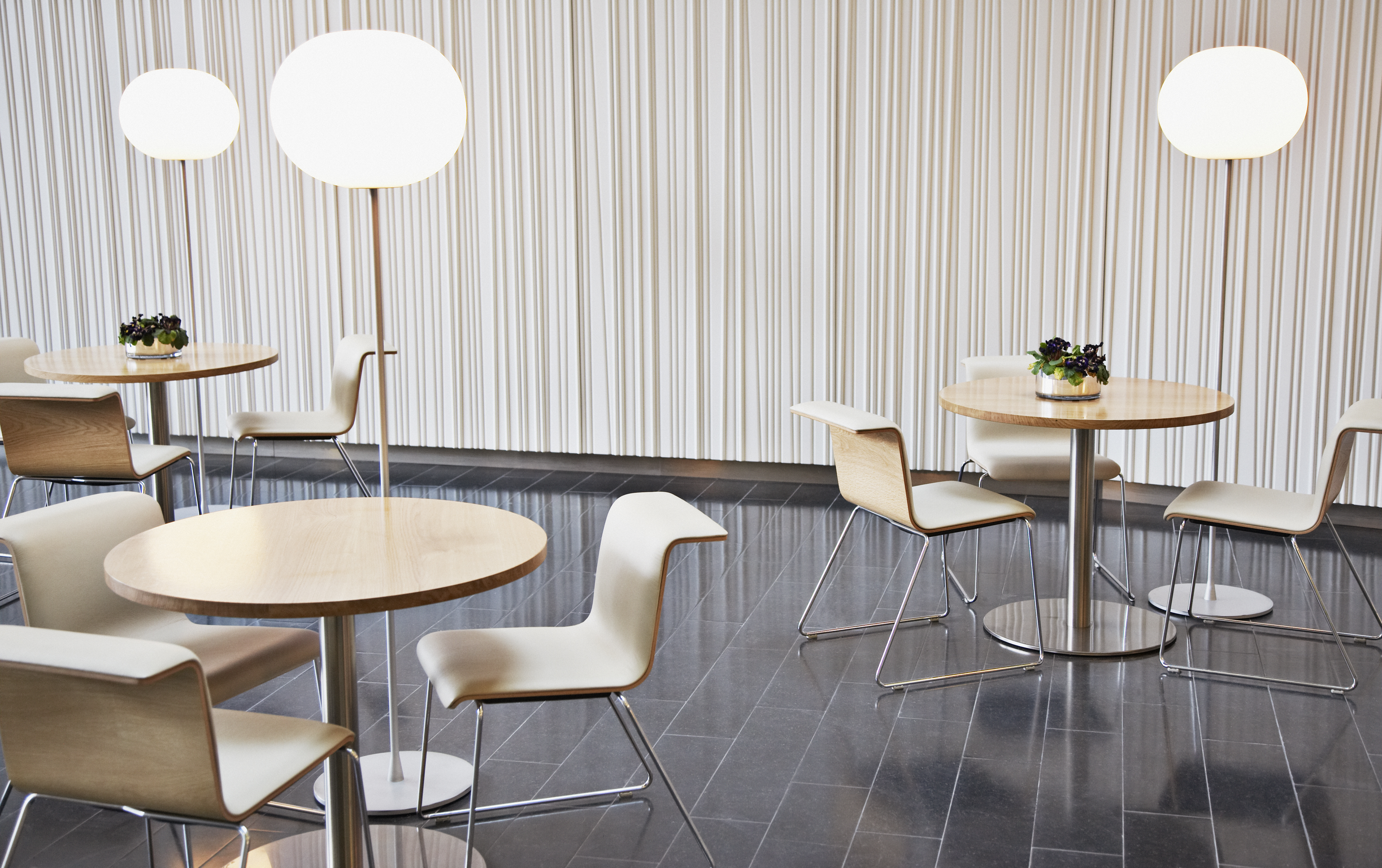