In December 2017 Communities Secretary Sajid Javid announced new measures to combat unfair and abusive practices within the leasehold system. Such practices have been a developing area of scrutiny and interest and this announcement follows a recent government consultation, to which Wedlake Bell responded. According to the government, the response was overwhelmingly in favour of the long overdue plans to tackle the unfair practices.

The proposals are, broadly speaking:

Ground rent is seen by some as a secure income stream and an attractive investment, with some investors specifically looking to acquire freeholds with high ground rents and short leases. Perhaps the most high profile unfair practice has been the unnecessary granting by developers of leases for newly built houses, typically with ground rents doubling every 10 years. In a relatively short space of time the ground rents increase to a level where the properties become virtually unmarketable and unmortgageable and the owners end up “trapped” in their properties. Lenders are increasingly aware of the issue, with several recently tightening their requirements as to rents and review periods.

The proposals are to be welcomed. However, leasehold houses in and of themselves are not necessarily unfair. The majority of the media coverage has so far failed to draw a distinction between the unnecessary use of leasehold houses by unscrupulous developers for profit, and the cases where a house needs to be leasehold.  Examples include when houses on an estate sit above a communal basement carpark or podium or have shared services; where the lease is a shared ownership lease or for houses in residential areas with a particular historic character; where the character of the area can be preserved most effectively by means of restrictions in a lease. Some landlords and developers may feel they have been unfairly maligned. With the ever increasing need for new housing and cities becoming more congested, there remains a valid need for new leasehold houses.

As a result of the recent scrutiny, some developers have already agreed to try to help leaseholders facing difficulties. Taylor Wimpey, for example, has agreed to provide £130m to alter leases where rents doubled every 10 years. Many developers have already taken the decision to grant 999 years leases at a peppercorn rent or have linked the rent review mechanism to RPI and it could therefore be argued that the proposals have already had a positive effect for tenants. Of course, if rents have been reduced to zero, it is possible that the cost will simply be added to the price of the property itself.

Unlike the above proposals, it is not clear yet how the government proposes to make it simpler and cheaper for leaseholders to seek redress, or who will ultimately foot the bill. Leaseholders facing difficulties currently have several options: they can ask their developer to vary the lease if they are still the landlord; they can apply for a statutory lease extension for a longer lease at a peppercorn rent, but this comes at a cost; or if they feel they were not properly advised at the time of purchase, they can pursue their lawyer, especially if that lawyer was recommended by the developer.

Similarly, there is very little information or comment concerning the proposals for the simplification of lease extensions and collective enfranchisement. There is talk of reducing the premiums and/or costs by up to a third, but little explanation as to how this will come about. It seems unlikely that significant progress and ultimately law reform on this matter will be seen any time soon. Further consultation will be required and we await the recommendations for a new, simplified formula for calculating enfranchisement values.

A final outcome, which should be welcomed by all and which will come in to effect much sooner than the other proposals, is the closing of a loophole in the legislation governing assured shorthold tenancies (ASTs). Under current legislation, tenancies reserving a rent of over £250 pa, or £1,000 pa in London, are deemed to be ASTs. Many long leases in London have ground rents of at least £1,000 pa but were never intended to be ASTs. Being ASTs, the leaseholders do not enjoy the same statutory protection from forfeiture of their leases as other long leaseholders do. This was never intended, and there have been no reported cases of this loophole being exploited by landlords, but it is a loophole that is now being closed a very short time after it first came to light. 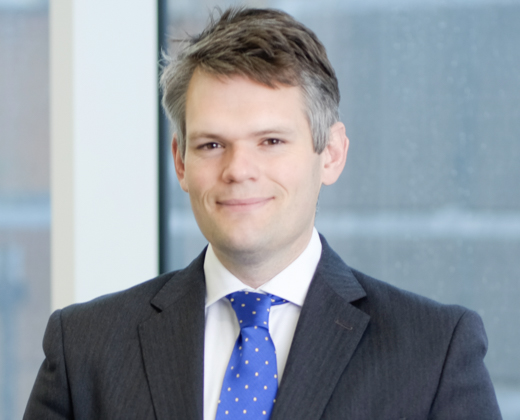 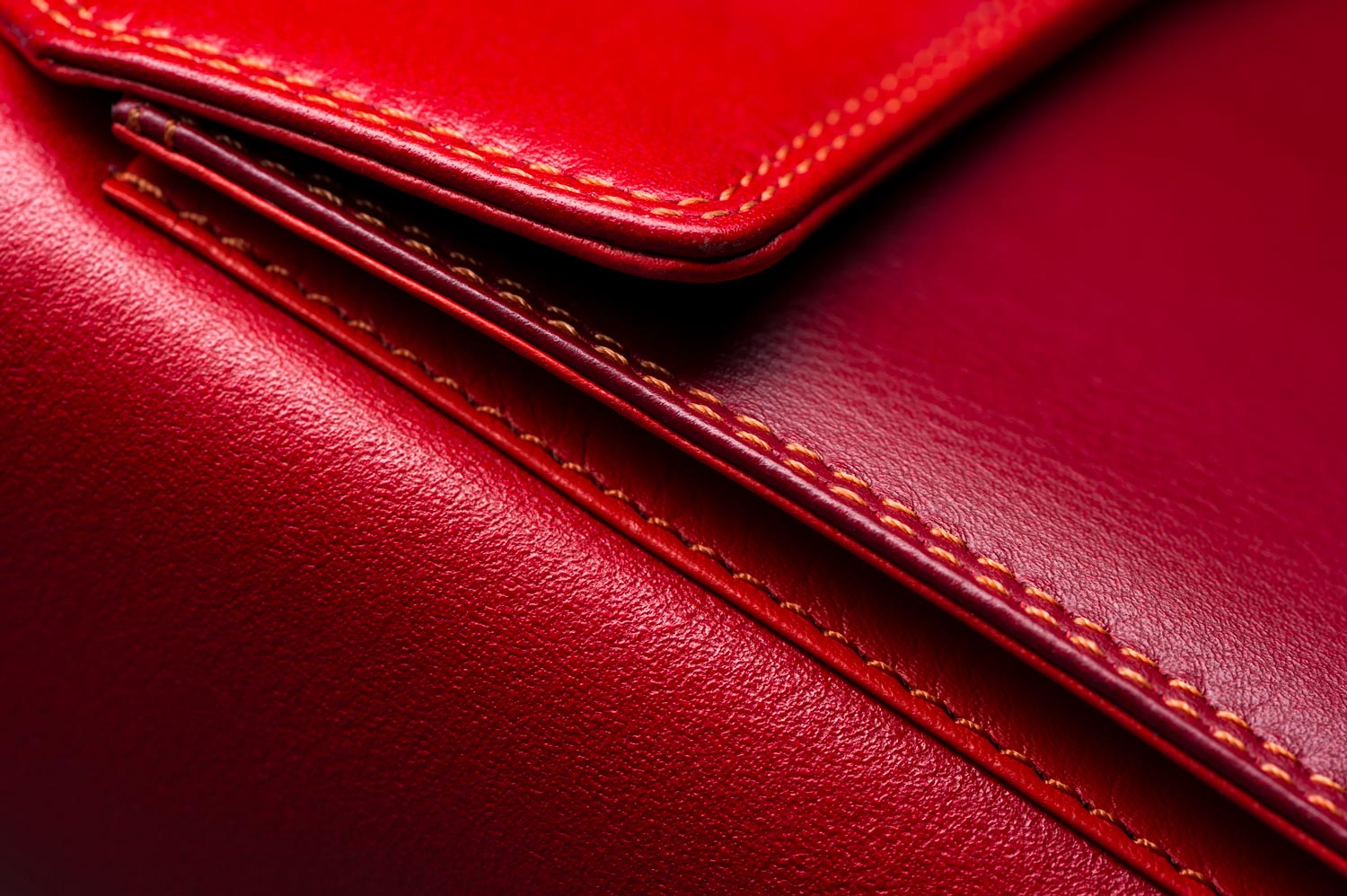