This article was originally published by the LawInSport on 8th August 2018 | Authored by: Dan Parkes.

While Roger Federer has triumphed on hard courts, clay courts and grass courts, he could now have a tough match-up against his former sponsor, Nike, as to who should retain the rights to his well-known “RF” logo, (the RF Logo).

Indeed, the ongoing debate was the reason the eight-time Wimbledon champion’s attire did not feature the RF Logo at this year’s championship.

The issue arose following Federer’s switch to a new sponsor, UNIQLO, after ending his long-running sponsorship deal with Nike in March 2018. While Federer has been using the RF Logo since 2006 and was even involved in the design process himself, it was Nike who registered the RF Logo as trade mark and thus have ownership of it and, in principle at least, the corresponding right to stop third parties, including Uniqlo and Federer himself, from using it. Accordingly, in the absence of any clause to the contrary in his sponsorship agreement with Nike, Nike retained ownership of the iconic symbol when the deal ended.

The Law of Trade Marks

Trade mark law does provide what is known as an “own name defence” to claims of infringement. However, to rely on this defence the use of the name must be “in
accordance with honest practices in industrial or commercial matters”. Accordingly, it is doubtful whether Federer could rely on this defence should he continue to use of the RF logo without Nike’s consent. It seems unlikely that Federer’s continued use of the RF Logo would be considered “in accordance with honest practices” since he has a pre-existing agreement with Nike governing its use. It is also unclear whether the defence would cover his initials rather than his full name.

It is important to note that we are not aware of the terms of the sponsorship agreement between Nike and Federer. The commercial agreement is confidential, and likely to remain so. Nike do appear to have a strong legal position. However, refusing to allow Federer to use the RF Logo could be a risky PR move, with negative repercussions in public opinion, especially amongst the Federer-faithful. 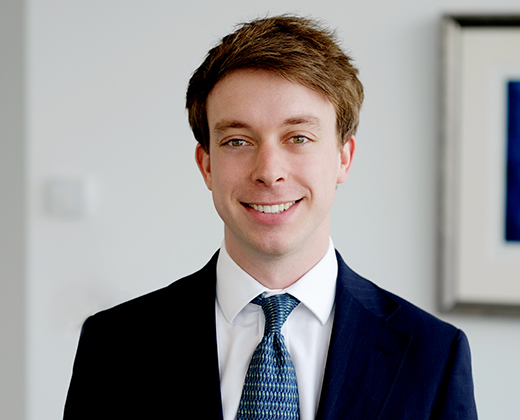