Transactions falling within the new ‘additional dwelling’ regime will be subject to rates of SDLT which are 3 per cent. higher than each of the existing residential rates. The policy detail of the new regime is the subject of a public consultation which concluded on 2 February 2016. Accordingly, there is little certainty at this stage in terms of the mechanics of the new rate.

The consultation covers the application of the new rate to a number of areas such as companies, LLPs, joint-venture structures and divorces/separations (amongst others).

From an individual’s point-of view, HMRC consider that replacing a main residence ought not to attract the higher rate (at a policy level). However, if the purchase takes place before the sale of the existing main residence and a rental property is owned – the higher rate will be chargeable unless the previous main residence is sold within 18 months (in which case the additional SDLT will be refunded).

In addition, HMRC are not considering introducing an elective regime for SDLT purposes in relation to main residences as currently exists for CGT purposes.

Although the implementing legislation was not publicly released as part of the consultation, HMRC have stated that the following transitional rules will apply:

The higher rates will not apply to:

Obviously, it will be the legislation itself that dictates how and when the additional SDLT rate will be imposed and this is an area Wedlake Bell is following very closely. 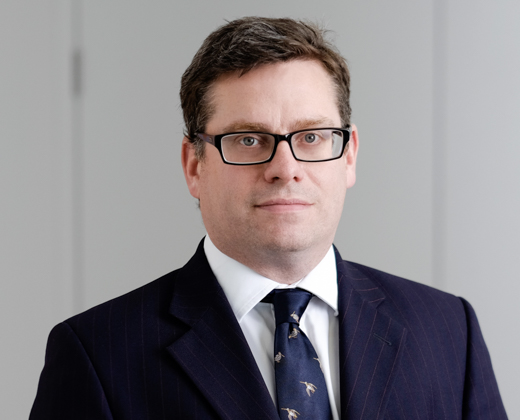