Earlier this month the FCA published Decision Notices against three financial advice firms and the five individuals who ran them for acting without integrity in relation to pensions advice and for misleading the FCA.

The FCA has said that the three firms, Financial Page Ltd (“FPL“), Henderson Carter Associates Ltd (“HCA“) and Bank House Investment Management Limited (“BHIM“) (together, the “Firms”) held themselves out to retail customers as providing bespoke independent investment advice based on a comprehensive and fair analysis of the whole market, but that did not reflect the reality of the service that was provided. The reality according to the FCA was advice recommending pension switches and transfers to “products that invested in high risk, illiquid assets which were unlikely to be suitable for them”.[1]

According to the FCA’s Decision Notices, the process involved the third parties sourcing leads and introducing customers to the Firms. Customers were involved in fact-finding exercises relating to their pensions, the results of which were inputted into software that then produced suitability reports in respect of the recommended transactions. The process was structured to result in customers who met certain pre-set criteria being advised to switch their pensions to Self-Invested Personal Pensions (“SIPPs”) investing in “high risk, illiquid assets not regulated by the FCA”.

In total, during the period in question, over 2,100 customers of the Firms switched or transferred pension funds totalling approximately £76.5 million to SIPPs investing in “high risk, illiquid assets that were unlikely to be suitable for them, thereby exposing them to a significant risk of loss”[2].

The Firms, according to the FCA, were aware of what the Pension Review and Advice Process involved, and therefore knew that customers were being misled. Furthermore, one of the third parties had a material financial interest in a number of the investments that was not disclosed to customers. Customers were not aware of the true nature of the service being provided, and were therefore denied the opportunity to make informed decisions on whether to use the Firms’ services and whether to invest in the products recommended to them.

The FCA considers that the businesses adopted the Pension Review and Advice Process in order to generate fees and to increase the number of customers that they could advise about other investments, and thereby generate further fees. In doing so, the businesses put their own interests before those of their customers.

One of the individuals, Thomas Ward, acted as a director for FPL despite not having the requisite FCA approval to do so. According to the FCA, Mr Ward “disregarded the interests of FPL’s customers and showed a willingness to enrich himself at their expense”. Furthermore, the FCA considers that Mr Ward “took deliberate steps to control and influence the information that FPL disclosed to the FCA” and that he encouraged another director to withhold important information and also drafted communications that were false and/or misleading.

The FCA has said that the two directors of BHIM, Robert Ward and Tristan Freer, as well as Andrew Page (director of FPL) and Aiden Henderson (director of HCA) “should have known that the products were unlikely to be suitable for retail customers… but acted recklessly in closing their minds to the obvious risks”. These four directors were all approved persons in a controlled function at their firms, the FCA therefore considers that they should have known that they were acting recklessly.

BHIM and the individuals have referred their Decision Notices to the Upper Tribunal, and the FCA’s findings are therefore provisional and only reflect the FCA’s beliefs as to what occurred and how it considers their behaviour should be characterised.

The Upper Tribunal will now determine the appropriate action to be taken, if any.

As at 29 January 2019 the Financial Services Compensation Scheme had paid compensation of £26.8 million to 1,106 customers of FPL, HCA and BHIM and is investigating further claims. In total, 2,004 customers of the Firms invested approximately £76 million of their pension assets.

Protecting Members Members cannot be prevented from transferring their pensions, but trustees can take steps to alert members to the potential risks involved. The Pensions Regulator (“TPR“) offers guidance for trustees in this regard, and considers it best practice to include its “Scamproof your Savings” leaflet (available on the TPR website) when sending annual statements to members and to anyone who requests a transfer. Trustees could go further and ask members who request transfers to provide information and answer questions about the scheme to which they are transferring, in order to ensure they fully understand what they are transferring to and have considered the risks. 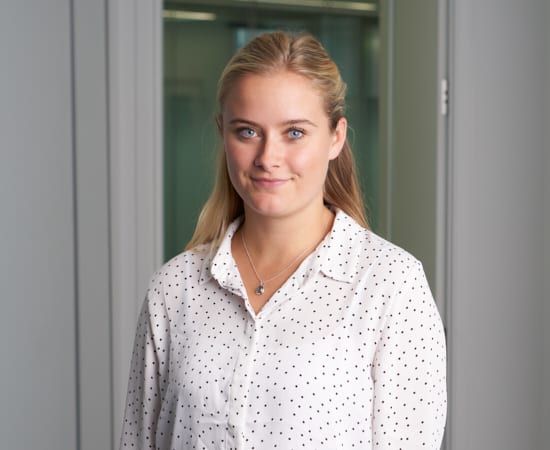