A family office protects what has been achieved and takes full advantage of all the social capital the family brings says Rosalyn Breedy in an interview with Campden Family Business.

This article was first published in CampdenFB on 31 August 2016.

Wedlake Bell commentated on the rocketing popularity of family offices following an EY report which claimed there are between 3,000 and 15,000 family offices worldwide, with more than half having been set up since the Millennium.

Rosalyn Breedy, partner at Wedlake Bell, said the growth in demand was being driven from three sources: New wealth, mainly from the East and emerging economies? a “demographic bulge”? and fund managers. “We are seeing continued growth in private wealth globally with BCG overall predicting a compound annual growth rate of 6% over the next five years to reach $224 trillion,” Breedy said.

“The fastest growth is coming from the Asia Pacific region, which grew by 13% in 2015.” An estimated $16 trillion of wealth was expected to be transferred from baby boomer entrepreneurs to their heirs in the United States along, followed by Germany, Japan, the United Kingdom and Brazil.

A number of US hedge fund managers decided to become single family offices to seek exemption from filing with the Securities and Exchange Commission under the Investment Advisers Act 1940. The manoeuvre became attractive following the narrowing of the private adviser exemption under the DoddFrank Wall Street Reform and Consumer Protection Act in 2011, Breedy continued.

A family office is the most effective structure for any ultra high net worth family that wants to preserve and transfer wealth for the family over the long term. “A family office strategy aims to reduce reliance on the family business for income, weaning family members off dividend income, thereby allowing company directors to reinvest for future growth. The very process of developing a plan can be beneficial, as the family engages to clarify its values and goals and to establish the rights and obligations owed by family members to each other, their employees, the community and other stakeholders.”

Breedy has been a corporate and then financial services lawyer for more than 22 years and worked in private practice, investment banking and at a multifamily office. She said the safeguards offered by a family office plan mean provisions for governance are established for the family and the business. “A family ‘constitution’ reduces the possibility of disputes, which are usually driven by one party feeling that they have been unfairly treated. They also set out ground rules for how a dispute should be resolved. “Expert legal advice and tools such as shareholder agreements, family funds, charities, wills, trusts, prenuptial agreements can be used to make the agreements in the plan binding.”

Breedy said within the family office structure, there was a range of options to establish authorised family funds and legal charities which help navigate fiscal and regulatory transparency issues and formalise investing and intentions with regard to objectives for philanthropy and legacy. “The duel advantage to having a family office is that it protects what you have already, and it puts you in the position to take full advantage of all the social capital that your family brings to the table,” Breedy noted.

“Family offices are able to use their name attract high quality investment opportunities. Acting as long term investors, a family office can move quickly using their own unique sector skills, knowledge and contacts to invest directly. Deals can be structured through funds or individual names where it makes sense to participate in schemes such Enterprise Investment Schemes.”

The specialist in advising trustees, private capital investors, private wealth managers and entrepreneurs said family offices can also invest in “passion assets” unlikely to be on the typical chief information officer’s list but are uncorrelated with the markets, for examples, football or baseball teams, where the family takes a long term view to capitalising on the growth in value of the team franchise.

“Key to the success of a family office is the establishment of a family treasury management company which can ensure that cash flow is managed efficiently and allocated properly. The next generation can find their new ventures funded with either debt or equity at competitive rates and liquidity can be properly priced through effective cash management.”

Breedy said great care was needed when establishing a family office, as the entity will need to comply with the relevant financial regulatory environment in one or more jurisdictions. “For example, a family office established in the UK, with a significant investment in a listed company, will be subject to listed company disclosure requirements and possibly relationship agreements. Professional advice will be required to clarify whether activities of the family office are  regulated and where regulatory protections may have been given up in electing to be treated as professional investors,” Breedy concluded. “Family offices that have been well planned and have experienced advisers can navigate these issues successfully to capture the benefits of controlling their wealth and destiny.” 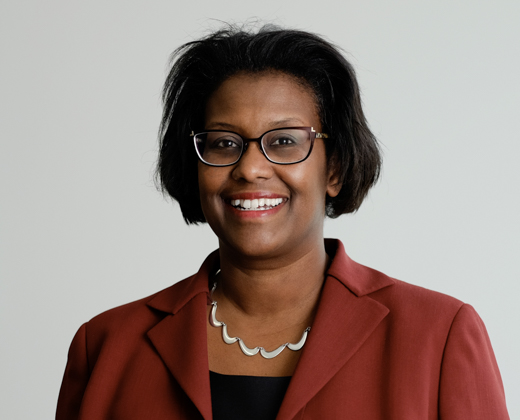