Between March 2012 to February 2013, McLarry transferred £256,127 from the Yateley Industries for the Disabled pension scheme to his own bank accounts. He used the money to buy homes in the south of France and Hampshire, and to pay a personal debt.

At the time he committed the fraud, McLarry was acting as both the chief executive and chairman of the charity, and as a director of VerdePlanet Limited, the corporate trustee of the charity’s pension scheme.

TPR carried out an investigation into the Yateley Industries for the Disabled pension scheme after receiving an alert from a whistleblower in relation to unusual scheme investments.

McLarry forged documents, lied to TPR investigators about who owned the properties involved, and refused to hand over key evidence in an attempt to cover his tracks.

TPR’s investigation revealed that before VerdePlanet Limited was appointed as a scheme trustee, it made an unusual amendment to the scheme’s definitive deed, which made it impossible for the scheme to pursue McLarry for the stolen funds.

In April 2017, McLarry was convicted by TPR for failing to hand over bank statements at a trial. TPR subsequently obtained the bank statements, which proved that McLarry had used the scheme money to fund his purchase of a house in France.

In December 2017, TPR banned McLarry from acting as a trustee for a pension scheme.

The Prosecution was brought by TPR.

In response to McLarry’s admission of fraud, Judge Andrew Barnett said “It is a serious matter and the only outcome is a substantial prison sentence.”

“McLarry posed as a pillar of the community while he was secretly working to steal for himself the pension savings of dozens of disabled workers.”

“This prosecution shows that we will do everything in our power to take action against those criminals who raid pension pots for their own gain.”

The Pensions Regulator will now seek a confiscation order against McLarry to return the stolen money to the pension scheme.

TPR decided to drop the proceedings against McLarry’s wife, Sandra McLarry, 59, who was charged with four counts of money laundering.

McLarry is due to be sentenced at Salisbury Crown Court on 13 December.

Fraud by abuse of position is an offence under section 1(2)(c) of the Fraud Act 2006. It carries a maximum sentence of 10 years’ imprisonment.

Whistleblowing: the duty to report to the TPR

Those involved with running occupational and personal pension schemes have a legal duty to report breaches of law to The Pensions Regulator.

When deciding whether to make a report to the TPR, the following two questions should be considered:

(1) Is there reasonable cause to believe there has been a breach of law?

(2) If so, is the breach likely to be of material significance to the Pensions Regulator?

Please note that the duty to report to TPR applies to:

Breaches of law should be reported to TPR as soon as reasonably practicable and a failure to report by those with a duty to do so is a civil offence.

In accordance with the Pensions Act 2004, the duty to report overrides any other duties the reporter may have, including confidentiality, and any such duty will not be breached by making a report. However, the duty to report does not take precedence over legal privilege, and therefore communications between professional legal advisers and their clients do not need to be disclosed. 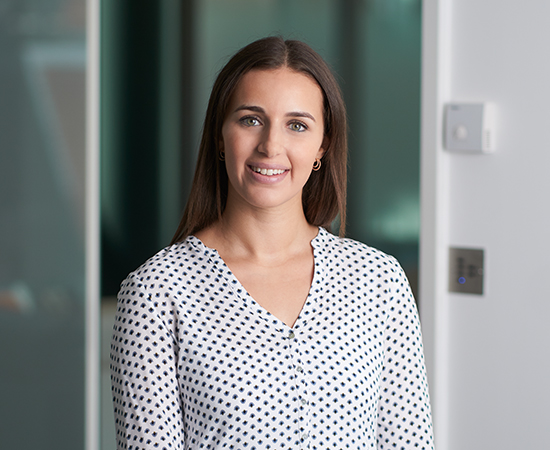