Trisha Siddique speaks to Aruna Bansal, the founder of the Asian Single Parents Network CIC (ASPN), the only support network for both single mums and dads across the UK for the South Asian community.

With a personal life experience of divorce spanning some 20+ years, having gone through two arranged marriages, she has first-hand knowledge of the challenges and stigma one faces in this community in what can be one of life’s most difficult and stressful times.

Her first marriage occurred when she was 21, not long after graduating from university. The relationship broke down after her husband’s family demanded more dowry (property, gifts, or money, given at the marriage of a daughter) from her family. Aruna later remarried – but her second marriage ended after eight years. She and her second husband have a daughter, who is now 18.

As she adjusted to her new life as a single parent, Aruna realised how isolating it could be. She craved a support network of people who could relate to her situation.

Set up in 2011, ASPN has organised an array of activities for hundreds of members, including day trips and weekends away, and in response to the pandemic, the network adjusted very quickly organising Zoom activities and virtual meets. It has also held numerous Expert Q & As covering topics relevant to single parents, such as family law, financial, and parenting.
The network is a safe space, where members can talk to others in the same boat without judgment. It provides company for parents when doing activities which they would have otherwise done alone. It also helps the children of members who might feel different to their peers, seeing that there are others in the same situation as themselves.

Each region has a WhatsApp group, so that people can make friendships locally too.

Over the last year, Aruna and ASPN have appeared in various media articles by the BBC, Eastern Eye, ITV and others as well as on TV.
Aruna has also worked as a Senior Business and Legal Researcher for 20+ years

in a variety of sectors over the years at some of the top firms of their field in London. For instance, Saatchi & Saatchi in advertising, Arup in engineering, Clifford Chance, Bristows and Taylor Wessing in Law. Also, a number of top universities including Imperial, UCL, City and Kent. 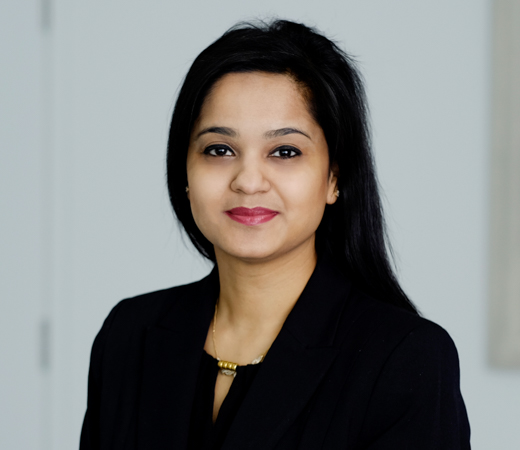