The case of Mr D Ferguson and others v Astrea Asset Management Ltd and others (2208175/2017 and others) is interesting for a number of reasons, not least for Judge Goodman’s disparaging comments on the practice of “covert recording”. The case is also a good reminder of “transferor” and “transferee” obligations under the Transfer of Undertakings (Protection of Employment) Regulations 2006 (TUPE).

The Berkeley Estate is made up of around 140 properties in Mayfair and Knightsbridge, currently worth an estimated £5 billion and owned by the Abu Dhabi royal family. Lancer had managed the estate since 2004.

The transfer was a “service provision change” and as such, was governed by TUPE. As a result, Lancer’s employees, which were involved in the management of the estate’s assets, automatically transferred to Astrea on the same terms and conditions. However, on the day of the transfer, three of Lancer’s four directors were dismissed for gross misconduct, in particular because they were alleged to have enhanced their contractual terms in anticipation of the transfer. The remaining director and head of asset management, Mr Ferguson, was also dismissed soon after the transfer for gross misconduct. The directors all brought claims of unfair dismissal in the Employment Tribunal.

The Tribunal held that two of the directors were not assigned to the relevant group of employees and therefore did not TUPE transfer and their claims of unfair dismissal failed. However, it held that the other two directors, Mr Ferguson and Mr Kevill, were unfairly dismissed, although Mr Kevill’s compensation award was reduced by 100% due to his conduct – namely devising and leading the enhancement of the directors’ contractual terms.

As part of its analysis of the facts in the case, the Tribunal considered the steps which were taken in connection with the TUPE transfer. The Tribunal held that Astrea had failed to comply with its obligations under TUPE, as it did not inform the transferring entities about the “measures” (i.e. changes) which it intended to take in relation to the transfer. As a result, Astrea was ordered to pay each of the claimants three weeks’ pay.

Judge Goodman took a stern view on covert recording, describing the practice as an “outrageous and a gross breach of trust”. She emphasised that covert recordings should be regarded with caution where admitted as evidence.

The concept of covert recordings is nothing new. Worryingly though, developments in technology suggest that it may become more commonplace, as demonstrated by the recent news stories in relation to Apple’s latest “eavesdropping” technology. For example, the new “Live Listen” feature on iOS 12, designed to help the hearing impaired, enables users of Apple’s wireless AirPod’s to effectively eavesdrop on conversations taking place up to 15 metres away.

Case law has indicated that tribunals will generally admit covert recordings of meetings taken by an employee when they have been present at the meeting. However, such recordings will not only expose those being recorded, they will inevitably put the recorder in a bad light. Employers should also be wary – covertly recording employees could put employers at risk of breaching both the contract of employment, and also their obligations under data protection legislation.

This case is notable for its themes of duplicity and concealment, both around the changes to contractual terms prior to the transfer and Mr Easter’s covert recording. It is unclear whether there was a genuine intent to deceive or whether the parties’ actions simply arose from a lack of knowledge. However, the key learning point to takeaway is that, when involved in a TUPE transfer, take care to communicate in a timely and transparent fashion, and always seek advice if you are unsure of your obligations. 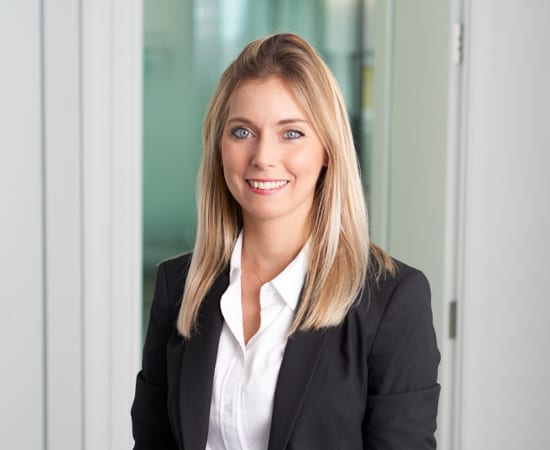