“Co-working for the long term?”

Co-working refers to sharing office space. It is an alternative to conventional offices for self-employed individuals, entrepreneurs, start-ups, small businesses and even big corporations. Shared office space offers an environment where people can work collaboratively together sharing knowledge and ideas as well as using common services such as Wi-Fi, printing, kitchens, lounges, meeting rooms and mailrooms. Users of the space have to pay a membership fee and this can be based on hot desk, designated desk or private office requirements, number of employees, frequency of access/use and location requirements. Some co-working providers even add social and networking events to increase interaction, build connections and create a work-life balance.

Co-working is a global phenomenon which has shaken up the commercial real estate market in the last few years with its incredible rate of growth. The concept of co-working really took off during the last recession and became an instant hit. Many individuals who had lost corporate jobs and wanted to set up on their own also wanted a physical connection with others and did not want to be stuck working at home from their spare room or dining table. These spaces were not only attracting self-employed people but were also a popular choice for a wide range of companies. Co-working is not a cheap option but people were willing to pay for flexible terms, design of the space and a sense of community – that was before Covid-19 hit…

Why have the occupancy levels plummeted this year?

It is not surprising that occupancy levels in co-working spaces fell earlier this year when Covid-19 turned the world upside down. There has been a huge impact on the whole office sector, not just on co-working. As the economic outlook plummeted, both individuals and companies wanted to cut costs and cancelled their memberships or simply stopped paying. In addition, with many countries in lockdown, commuting to the office was no longer an option and ‘working from home’ became the new norm. Some love it, others hate it!

Several co-working companies were criticised this year for continuing to charge their users for space that could not be used during lockdown whilst the companies themselves were negotiating with their landlords for lower rent but not passing that benefit down the chain to their end user. It was a bid for survival in these unprecedented times and if co-working companies can survive the pandemic, will requirement for their space still be there?

Is there a long term need for this type of space?

Working from home long term and never returning to the office is not sustainable for most employees in most jobs. “WFH” can lead to people feeling isolated from their colleagues, only connected through computer screens. The longer the restrictions have gone on, the less communication between teams, with everyone having their own lockdown struggles to deal with. It is widely acknowledged that mental health can be negatively impacted by remote working every day with no variation to your routine and staying within the same four walls. Humans are sociable creatures and crave interaction and human contact to survive and thrive. Co-working spaces are generally designed with this interaction in mind to create energy and enable productivity and creativity in bright, inspiring spaces.

However, it is difficult to avoid the fact that the concept of co-working spaces i.e. squeezing people into smaller spaces than at a conventional office density is a nightmare in a pandemic when we are supposed to be following social distancing rules. It is worth noting that some co-working providers had to update buildings systems such as HVAC as part of their office fit out to meet density requirements. This is particularly advantageous in the current climate in terms of hygiene, cleanliness and air flow but it does mean fewer people will be allowed in the space. It is unclear whether co-working companies can survive on lower densities as this is where the profitable model stemmed from. Perhaps, if there is more of a demand for flexible office space, this can be charged at an even higher premium than before.

It is highly likely that, in London, there will be a desire for co-working offices located near major transport hubs so that employees have a more direct commute and offices on the fringes may close. Office space will still be in demand going forward with a partial work from home pattern expected. Some companies will want short term reactive space whilst they work out their strategy and needs, waiting for the current uncertainty to blow over without becoming tied in to a long term lease commitment. If users are more selective about quality of the space and the location then they will have to be willing to pay more for this and weigh up the value versus the benefit. It is probable that the more basic co-working offerings could be less in demand than the full service premium offerings.

Before the pandemic hit, big corporations with ever changing numbers of employees wanted the flexibility of co-working and to reduce their long term lease exposure. Large companies also want to attract the best talent and retain it – co-working may be at a premium but the experience and satisfaction for the individual employee is more desirable and something companies may have to invest in – who doesn’t want the perks of free coffee, playing table tennis during a break and bringing their dog to work?

In 2015, Adam Neumann, the co-founder of co-working provider, WeWork, said “the time when community is measured is actually times of trouble”.  Right now, the world is in trouble and there is a need for human interaction and sense of community which cannot be maximised when working from home. If co-working companies can weather the storm, it could be a lucrative market but at the moment, we are all participating in a huge experiment about working patterns and the office sector: we will just have to wait and see the outcome. 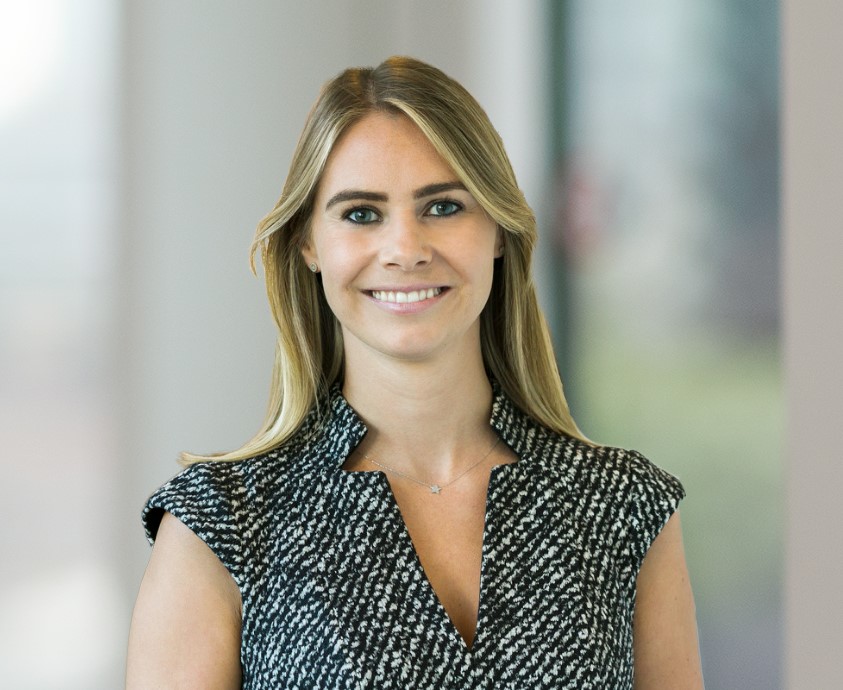