Celebrating the cycle to MIPIM

The second week in March saw 200 cyclists embark on a ride from central London to Cannes, arriving on the Tuesday afternoon as MIPIM was getting into full swing.  The ‘Beast from the East’ had just receded but northern France threw heavy rain and winds at the riders for the first couple of days and there was no Mediterranean sun to help until the very last afternoon which saw some pretty exhausted riders rolling down la Croisette in glorious Spring weather.  Marc Leyshon was one of the riders who undertook the full 1,500km and who between them raised close to £700,000 for Coram in support of their work with vulnerable children and young people.

The days started at 4.45 am with the riders pedalling until late in the evening – finishing at 10.30pm on the second night!  Six days after leaving London the riders had established lots of new contacts and friendships, galvanised along the windswept roads of France with plenty of chatting along the way to keep the spirits up.  The general consensus was that the ride was proving harder than most expected and those veterans of the event were comparing it the comparatively benign conditions of previous years.

The event saw representatives from across the property industry taking part from some of the UK’s biggest property companies to those running their own new businesses.  The event has been running for over 10 years and is a big part of the fundraising year for Coram who are one of the country’s most well established children’s charities.

Thank you to all those who sponsored Marc in this endeavour and anyone interested in doing so can still make a donation via the link below. 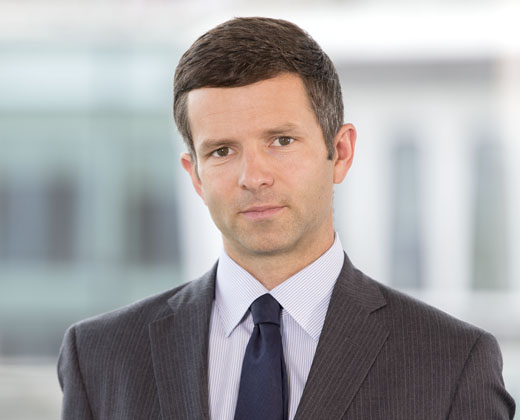