Cafcass is the Children and Family Court Advisory and Support Service and they represent children in family court cases in England and “put children’s needs, wishes and feelings first, making sure that children’s voices are heard at the heart of the family court setting, and that decisions are made in their best interests”.

Cafcass are involved in a variety of family law matters in the Family Court including private law proceedings ( the most common example being where parents have not been able agree the child arrangements or other child related matters between themselves), care proceedings or adoption.

In 2017 I wrote about Cafcass’ figures and the demand for Cafcass in private law children cases.

The report showed that in 2016 to 2017, numbers of new private law cases had increased by 8.5% from the preceding year, that the period from April to October 2017 had an increase of 6.8% from the same period in the previous year. However, it was interesting note that the 2016/2017 figures were still somewhat lower than they were in 2013/2014.

Interestingly, however, new care cases have decreased within the same period. 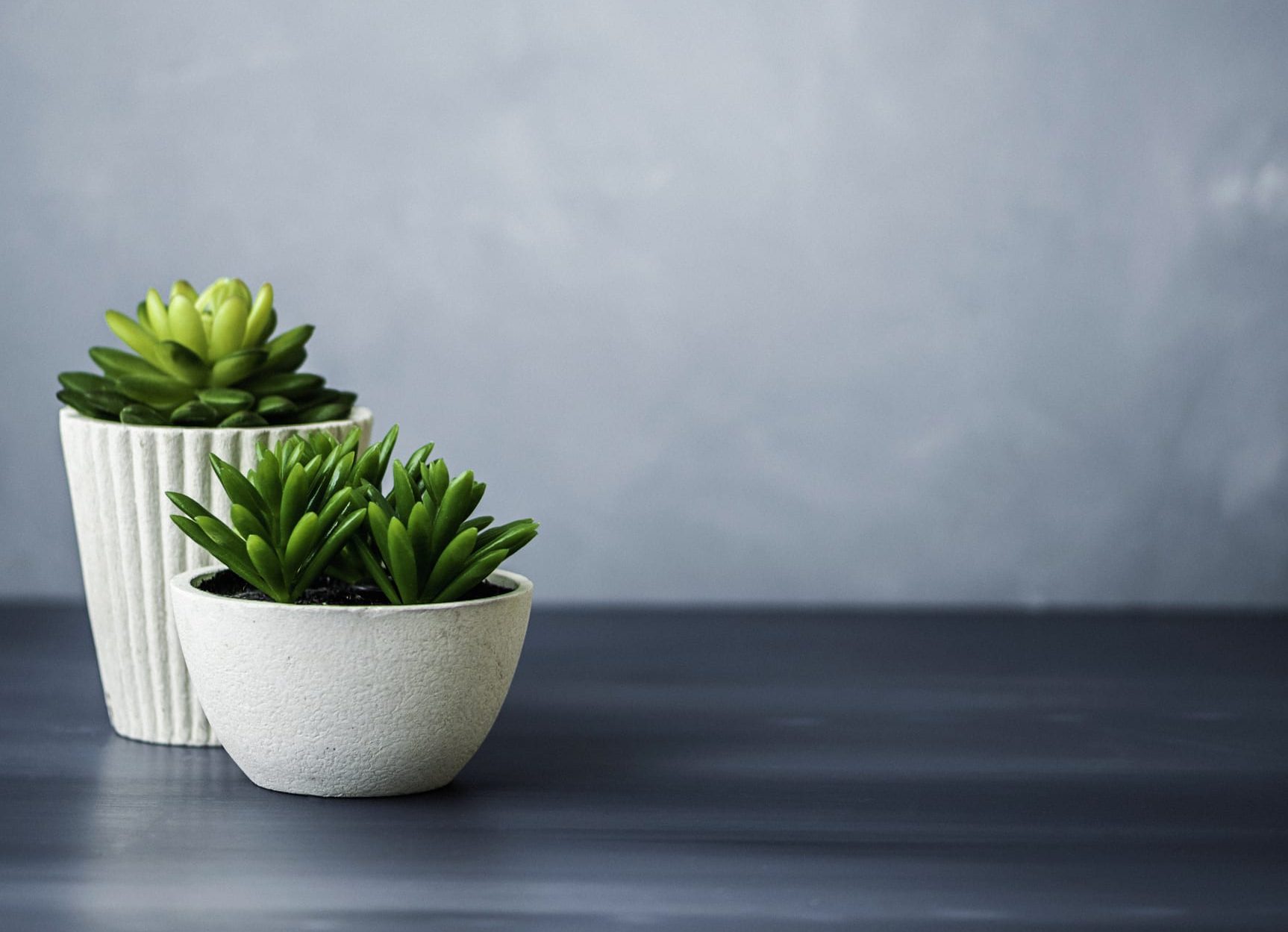