David Golten comments in The Times on the Court of Appeal’s landmark decision, ruling that lenders will be able to recover significantly larger amounts when suing over negligent property valuations.

This article was first published in The Times on 4 July 2016.

Lenders will be able to recover significantly larger amounts when suing over negligent property valuations after a landmark court ruling that is forecast to have wide implications for professional advisers.

Legal experts warned that an immediate result of the Court of Appeal judgment handed down on Friday was that professional indemnity insurers would ramp up policy premiums for surveyors.

While banks and mortgage lenders will welcome the ruling, analysts said that solicitors, accountants and estate agents should also be braced for increased negligence insurance premiums, as other claims are likely to follow.

The landmark ruling found in favour of an appeal from Tiuta International, a bridging loan specialist, which claimed that De Villiers Surveyors had overvalued a property development in Sunningdale, Surrey, by as much as £1 million. The development – which had been refinanced – saw its value drop dramatically during the recession triggered by the financial crisis in 2008.

An earlier High Court decision had found that the lender could only recover the amount involved in a second tranche of refinancing owing to a longstanding legal principle in negligence known as the “but for” provision. That principle allowed defendants in negligence cases to separate elements of a deal and therefore limit their liability.

But the appeal judges took an important step away from that longstanding principle, ruling that the surveyors’ negligence in this case could be applied to the entire two-staged loan agreement.

Georgina Squire, a partner at Rosling King, the City of London law firm acting for Tiuta, described the ruling as a “resounding win for lenders on an important point of law”. Ms Squire forecast that banks and mortgage companies would be cheered by the court’s decision “as it settles a contentious issue in relation to how much of their loss they can recover having refinanced. They can now be certain that they may recover their full loss in the event the valuation was negligent, not being restricted to the amount by which the refinance exceeds the original loan.”

David Golten, a commercial litigation partner at Wedlake Bell, a London law firm, said professional indemnity insurers would have had a keen eye on the proceedings.

“Their exposure will increase significantly as a result of this ruling,” he told The Times. “Once other cases start coming through on the back of this Court of Appeal judgment, then as sure as night follows day, you can bet that insurers will start to put up their premiums for all professional advisers.” 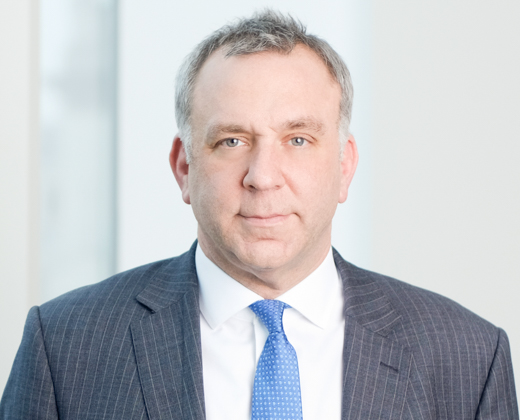