ASSIGNMENT – HOW UNCOOPERATIVE CAN A LANDLORD BE?

Most commercial leases allow a tenant to assign its lease subject to obtaining landlord consent. While in theory this may seem relatively straightforward, recent case law has provided a stark reminder of the difficulties a tenant will encounter if the landlord is unwilling to cooperate, and the importance of adhering to procedure.

What is the law?

The Landlord and Tenant Act 1988 (“1988 Act“) imposes certain duties on a landlord in respect of fully qualified covenants, including an obligation to give consent (save where it is reasonable not to) and to respond to requests within a reasonable time.

If a landlord unreasonably withholds consent, then under Section 4 of the 1988 Act, the tenant can assign the lease without consent, and seek a declaration to that effect.

Crucially, these statutory obligations are only triggered when a landlord is served with a valid written application for consent.

What constitutes a valid application was a key issue in the recent case of Gabb v Farrokhzad.

The claimant, Mr Gabb, had a 189 year lease of an apartment in Kensington Park. His relationship with the landlord was fractious and in October 2020 he negotiated a sale of his lease. Pursuant to the terms of his lease, which contained a fully qualified covenant, he approached his landlord, Mr Farrokhzad, for consent to assign. 15 months later Mr Gabb was still awaiting consent. During this period, one potential assignee had withdrawn from the process citing ongoing delays.

Mr Gabb claimed that in refusing to consent, Mr Farrokhzad had acted unreasonably, and as such he was entitled to a declaration and damages under the 1988 Act to compensate him for the losses suffered.

In response, Mr Farrokhzad claimed that his actions had not been unreasonable, but even if they had been, Mr Gabb’s requests had been invalid under the 1988 Act and therefore no liability arose.

What constitutes a valid application?

It is accepted that an email can be a “written” application, however, the court carefully considered what constitutes service under the 1988 Act.

Section 5(2) provides that an application is served if it is “served in any manner provided in the [lease]” and if there are no relevant provisions, as was the case here, if it is served “in any manner provided by section 23 of the Landlord and Tenant Act 1927.” The judge held that an application will therefore be “served” where it has been “caused to be received.” This was the case here. Mr Gabb’s email requested that Mr Farrokhzad set out his “requirements in relation to the licence to assign” which was clearly understood to be a request for consent.

Mr Gabb’s application was valid, and as such Mr Farrokhzad was obliged to give consent (unless it was reasonable not to) and to serve written notice on the tenant of his decision.

The judge held that Mr Farrokhzad’s conduct was unreasonable. He had “embarked on an extended campaign of delay,” expressly instructed managing agents to delay their response times, and in respect of the second buyer, had developed a “sudden desire to require financial references from a man recognised by all involved to be a billionaire.”

The court held that Mr Gabb was entitled to a declaration and damages (which included the abortive sale costs, council tax and interest on mortgage payments which would otherwise have been avoided).

However, exemplary damages are only appropriate where a landlord pursues a “deliberately obstructive policy” (Design Progression Ltd v Thurloe Properties Ltd [2004] EWHC 324 (Ch)) and in this case Mr Farrokhzad’s motives were unclear. Similarly, given that the declaration would permit Mr Gabb to assign his lease without consent, an injunction was unnecessary.

The landlord in this case, Mr Farrokhzad, has applied for permission to appeal to the Court of Appeal and a further update will be provided in a future edition of QIA. 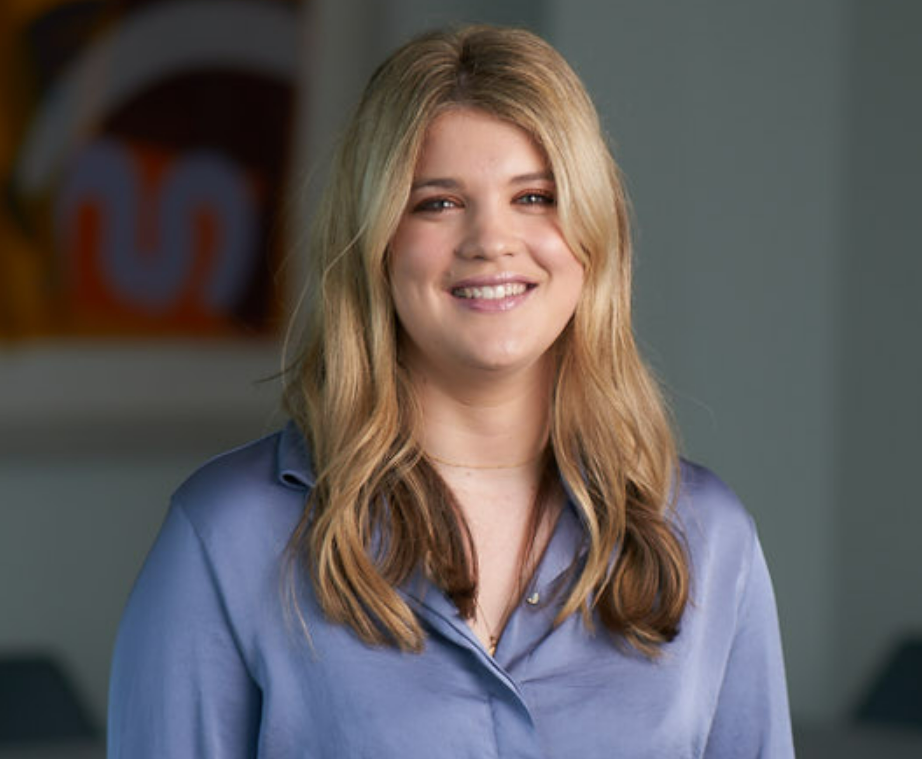