THE PROPOSED INFRASTRUCTURE LEVY: THE LITTLE WE KNOW SO FAR

Almost two years after the Government announced its intention to reform the system of developer contributions, currently secured through a mixture of Community Infrastructure Levy (“CIL“) and section 106 obligations, we now see the first real signs of the intended reforms coming to fruition as part of the Levelling-up and Regeneration Bill (“the Bill“). The Bill received its first reading in the House of Commons on 11 May and proposes a number of changes to local government, planning and compulsory purchase legislation. Part 4 of the Bill introduces a new charge to be called the “Infrastructure Levy” (“Levy“).

The new Levy is intended to overhaul CIL and section 106 agreements, but it will replace neither entirely. Wales will retain the existing CIL regime and Mayoral CIL will continue to apply in London. Additionally, over the transitionary period while the new Levy is rolled out, development that is granted planning permission in an area not yet subject to the new Levy will continue to be liable for CIL under any existing charging schedules. Section 106 agreements will also remain necessary, but with a much-reduced scope.

The Bill is at an early stage and is likely to take until early 2023 before the Parliamentary process is complete and it becomes law. Changes will inevitably be made along the way and Regulations setting out the detail of the operation of the Levy will first need to be made before it is imposed.

Some key elements of the new regime as currently proposed include:

As with CIL, it unlikely that the new Levy will be without its difficulties and unintended consequences. It is unclear exactly how GDV will be determined and ‘in kind’ payments taken into account – the field of valuation will be fertile ground for disputes! Draft charging schedules will remain subject to examination in public, so landowners and developers would be advised to remain involved in that process and delve into the detail of uplifts in land value, viability of development and economic effects of the Levy that will be integral to the setting of rates. 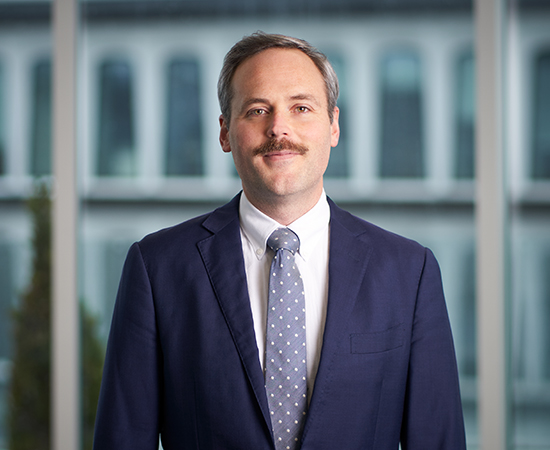